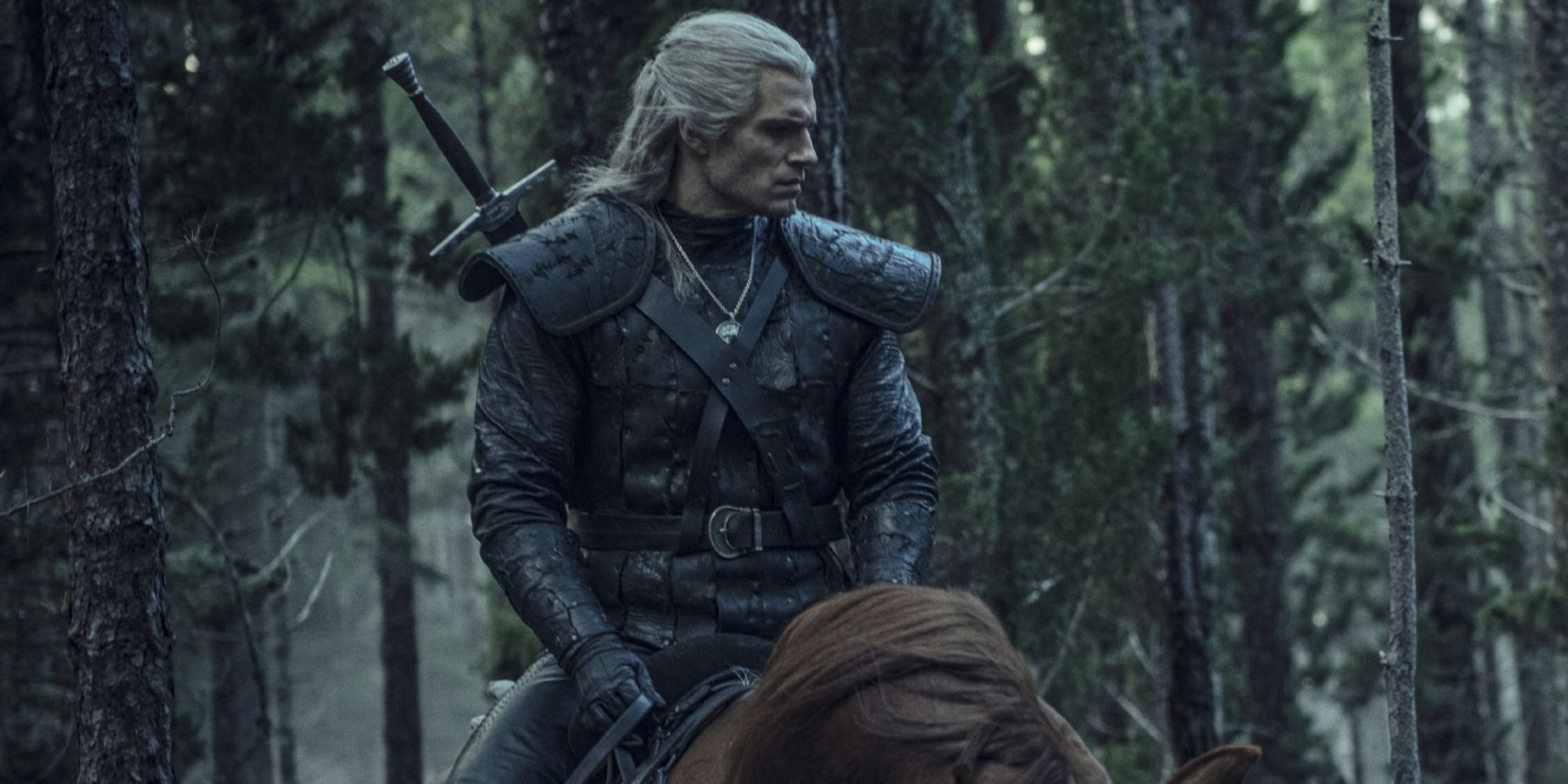 Netflix’s The Witcher has resumed production after a halt earlier this week, Redanian Intelligence, the Witcher news site has reported. Season 3 production came to an abrupt halt in the middle of filming the Thanedd ball, the series’ most ambitious sequence, as star Henry Cavill tested positive for COVID. The streamer told The Hollywood Reporter that the filming “paused due to Covid, and we will be up and running as soon as it is safe to do so.”

Seems like that time is now as several cast members confirmed their return to sets via Instagram stories. Actor Mecia Simson, Cassie Clare, and Harvey Quinn all shared several pictures ranging from jokes about the heat or poking fun at the Netflix label on a restroom, however, it certainly confirms the show is back on its feet. Simon plays Francesca, Quinn is set to portray an undisclosed Mage and Clare is playing Phillipa – all characters important to the Thanedd ball and subsequent coup plot line. However, there’s no word about whether Geralt of Rivia himself is back in action or not. Nonetheless, there are plenty of sequences during the ball that can be done in his absence.

Season 2 left us on a hopeful note as Ciri, Geralt, and Yennefer finally come together. However, the game-changing scene comes at the end when it was revealed that the White Flame was none other than Ciri’s dad, Duny, aka Emhyr Var Emreis, the emperor of Nilfgaard.

Season 3 will follow the events of Andrzej Sapkowski‘s fourth Witcher book Time of Contempt, which led to the disbandment of the Brotherhood of Sorcerers. The book explores Ciri and Geralt’s relationship as they learn more about the latter’s powers. Geralt is also forced to change his neutral stance on the Continent’s politics as different factions are now hunting Ciri down.

The Witcher Season 1 and 2 are available to stream on Netflix. Since the pandemic has affected the production of Season 3 ample times, no release date has been announced yet. Meanwhile, read the synopsis and watch the Season 2 trailer below:

“As monarchs, mages, and beasts of the Continent compete to capture her, Geralt takes Ciri of Cintra into hiding, determined to protect his newly-reunited family against those who threaten to destroy it. Entrusted with Ciri’s magical training, Yennefer leads them to the protected fortress of Aretuza, where she hopes to discover more about the girl’s untapped powers; instead, they discover they’ve landed in a battlefield of political corruption, dark magic, and treachery. They must fight back, put everything on the line — or risk losing each other forever.”