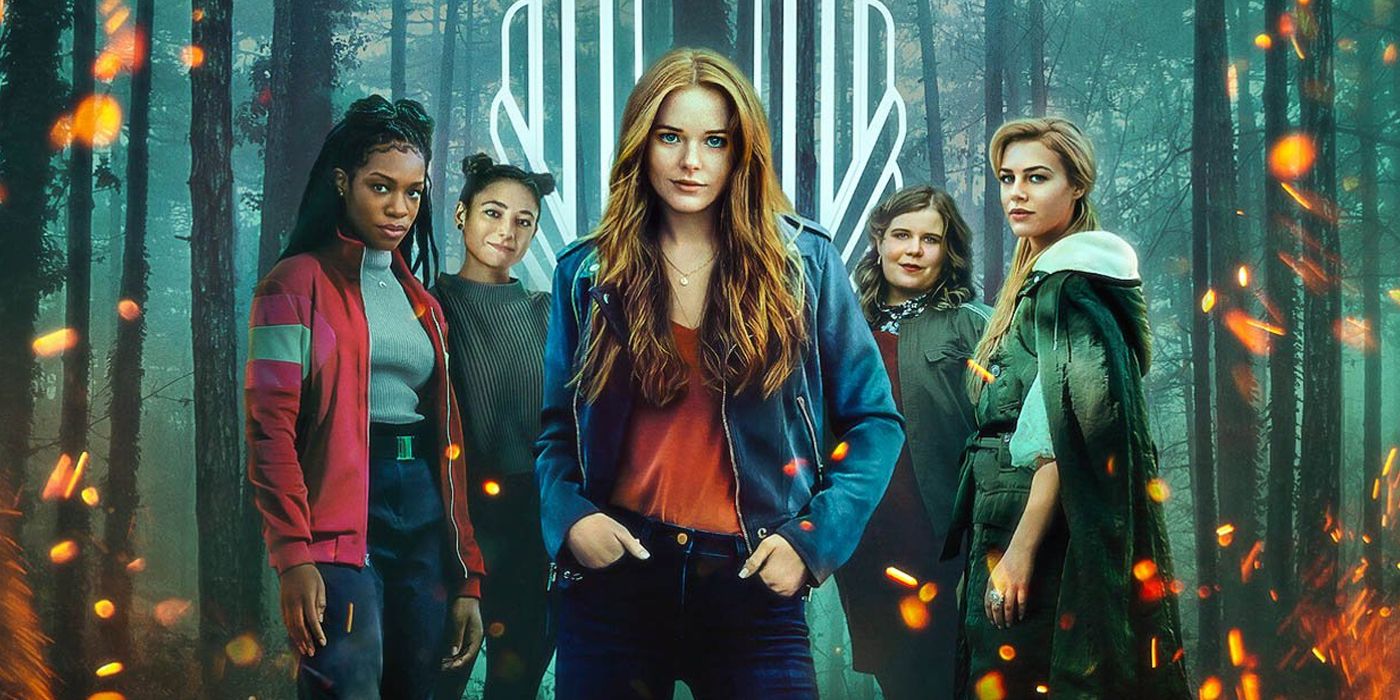 If you’re in search for more magical mayhem from Netflix, look no further. The streamer has just announced that season two of Fate: The Winx Saga, based on the animated children series Winx Club, will be hitting our screens this fall. Starring Abigail Cowen, Hannah van der Westhuysen, Precious Mustapha, Eliot Salt, and Elisha Applebaum, the second installment of the fantasy series will premiere exclusively on Netflix on September 16.

The second season of Fate will introduce new characters — including earth fairy Flora, as played by Paulina Chávez — while also bringing back our favorites in Bloom, Stella, Aisha, Terra, and Musa, as they continue to attend the magical boarding school Alfea, where they must master magic on top of all the other things that come with growing up, including young love, petty rivalries, and…monsters? (Okay, maybe those aren’t typical to growing up, but we’ve all met a bully or two in our time.) New threats will crop up for our favorites fairies, and when some start to go missing, it’s up to Bloom and her friends to figure out just what’s going on, and what dark forces they’ll have to face this season.

Other new cast members joining this season include the Oscar-nominated Miranda Richardson as the headmistress of Alfea, as well as Daniel Betts as Professor Harvey. They join a cast that also includes Danny Griffin, Sadie Soverall, Freddie Thorp, Theo Graham, Jacob Dudman, Brandon Grace, Robert James-Collier, Ken Duken, and Éanna Hardwicke, in a series executive produced by Judy Counihan and Kris Thykier from Archery Pictures, and Joanne Lee and Cristiana Buzzelli from Rainbow.

Based on the Italian animated series Winx Club that many millennial and Gen Z viewers may remember from their childhood, Fate: The Winx Saga puts a darker spin on the concept of fairies — something fantasy and science-fiction tales have been grappling with since Arthur Conan Doyle was still writing Sherlock Holmes stories — and joins Netflix’s long line of other fantasy series, which also includes their hit series The Witcher, as well as other projects like Sweet Tooth and Shadow and Bone. The Vampire Diaries’ Brian Young serves as creator, showrunner, and executive producer for the series.

Season one of Fate: The Winx Saga is streaming on Netflix now, and season two hits Netflix on September 16. Check out the synopsis for season two below, as well as a new behind the scenes sneak peek video:

School’s back in session under the militant authority of Alfea’s former Headmistress Rosalind. With the Burned Ones gone, Dowling “disappeared” and Silva imprisoned for treason, the Alfea of last year has grown up with new magic, new romances and new faces. But when fairies start to go missing in the night, Bloom and her Suitemates discover a dangerous threat lurking in the shadows. One they’ll have to stop before it wreaks havoc on the entire Otherworld.