The Unliving Is Set To Be Released On Halloween 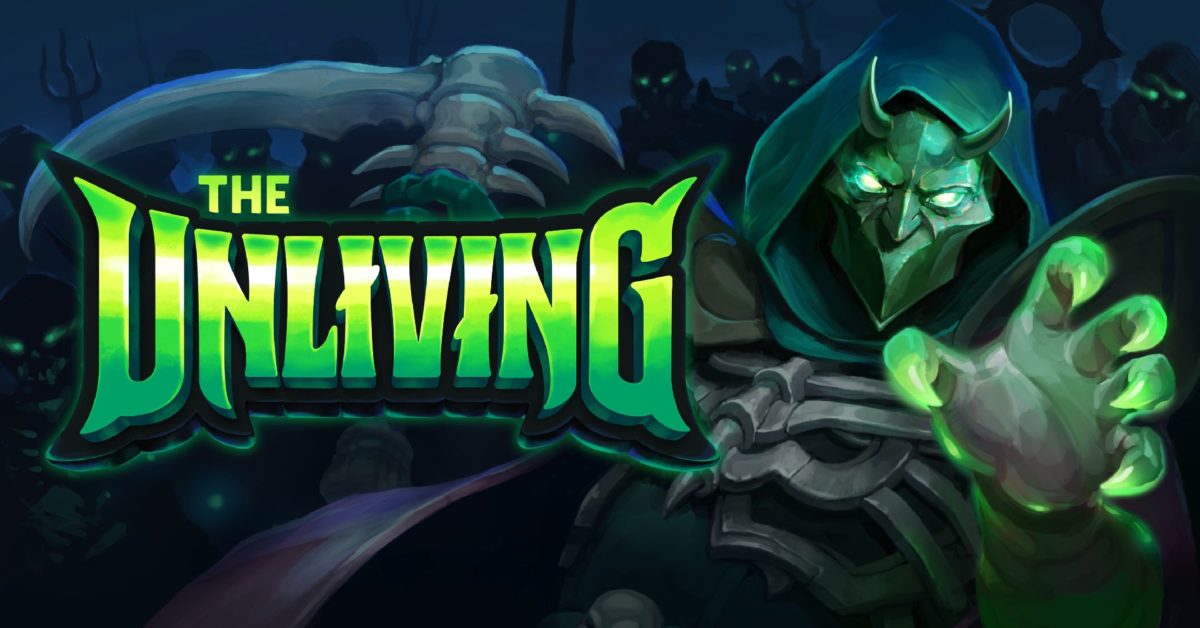 Team17 and RocketBrush Studio announced this morning that they will be releasing their new game The Unliving right on Halloween. If you haven’t checked it out, this is a brand new dark fantasy action RPG where you essentially play a necromancer who uses what’s left of his enemies to form a legion of warriors that act as an army of the undead. So of course, setting the game up for an October 31st release seems perfect. Well, kind of release, it’s headed to Early Access via Steam. You can check out more about the game below.

The Unliving brings together an unholy alliance of roguelite and real-time strategy gameplay to the genre, creating a unique experience that places players in command of their very own army as a powerful necromancer who reanimates fallen foes and commands them to join the ever-growing and sinister horde of undead. In the procedurally generated environments of The Unliving, death is only the beginning; with each failed attempt the Necromancer returns ever stronger, with new knowledge and skills, and a rekindled desire to bring down his fury on the living.

Ark is free to keep on Steam for a limited time

Will Smith Begs for Forgiveness in First Post-Slap…

BlockFi Files for Bankruptcy in the US, Cites…