The Troubled Sequel to a Classic Reboot Navigates the Streaming Charts 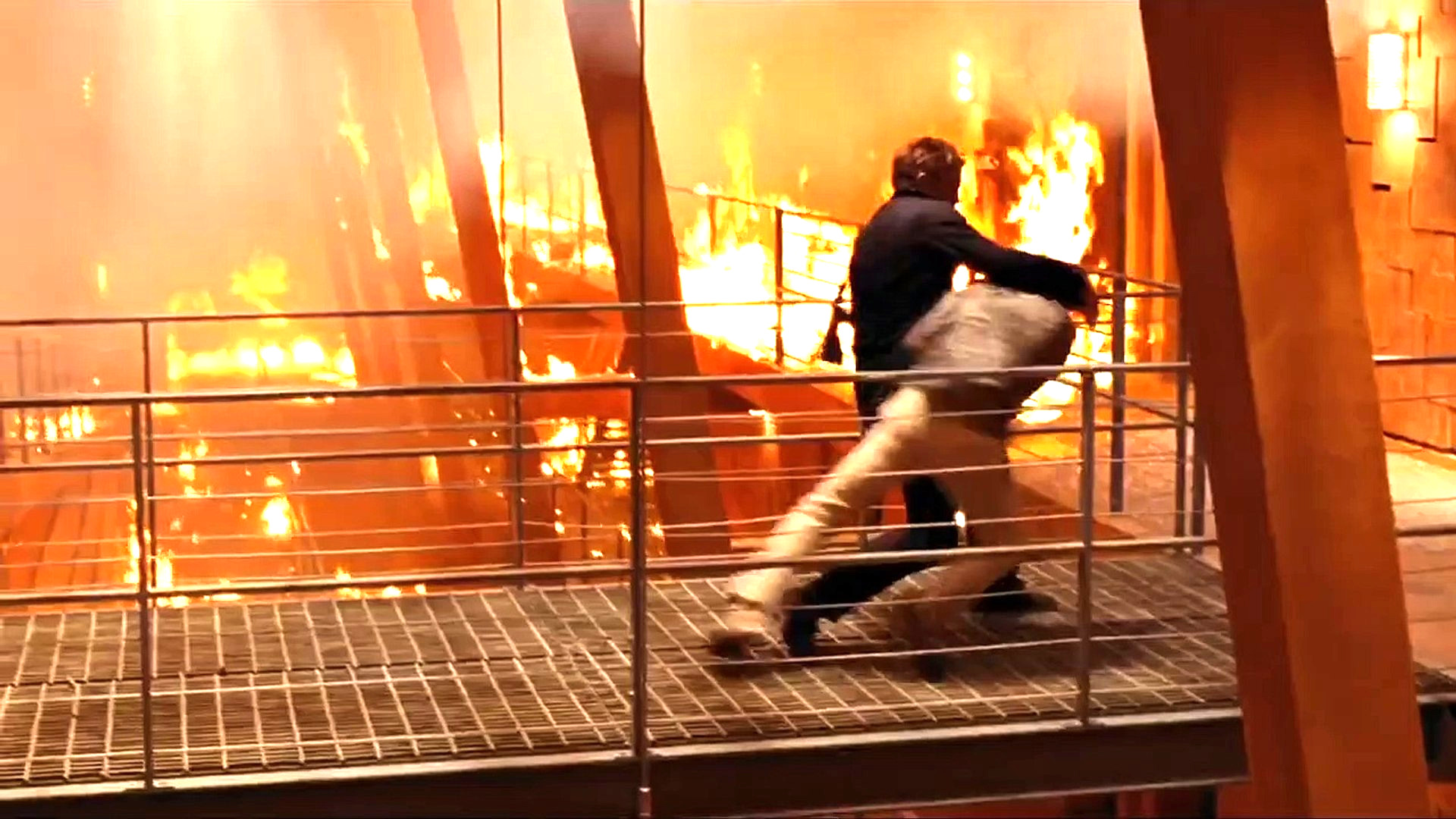 Following up a modern classic is no easy task, and that becomes especially true when we’re also talking about one of the best reboots ever made, so the pressure was already on from the second Marc Forster signed on to follow in Martin Campbell’s footsteps by tackling Casino Royale sequel Quantum of Solace.

Unfortunately, the production was beset by numerous issues behind the scenes, and as a result the end product is widely derided as the weakest of Daniel Craig’s five-film stint as 007. The movie’s reputation hasn’t increased or been reevaluated over time, either, but that hasn’t stopped the $230 million globetrotting espionage epic from hitting big on streaming.

As per FlixPatrol, Prime Video subscribers have become entranced by Bond’s convoluted hunt to track down ruthless businessman Dominic Greene, a nefarious entrepreneur connected to the death of Vesper Lynd who has ties to shady organization, not to mention his desire to monopolize natural resources for his own personal gain.

Thanks to a writer’s strike, Quantum of Solace began shooting without a finalized script, and it showed. Forster hasn’t spoken too fondly of his experience in the years since, while Craig even went so far as to call the production “a sh*t show”, which is fair enough when he was the one putting himself through the wringer for a chaotic production that even ended up with the mayor of a Chilean commune being arrested, detained, and put on trial for protesting the depiction of his constituency as part of Bolivia.

Apple’s iPad drops to $299, plus the rest of the week’s best tech deals