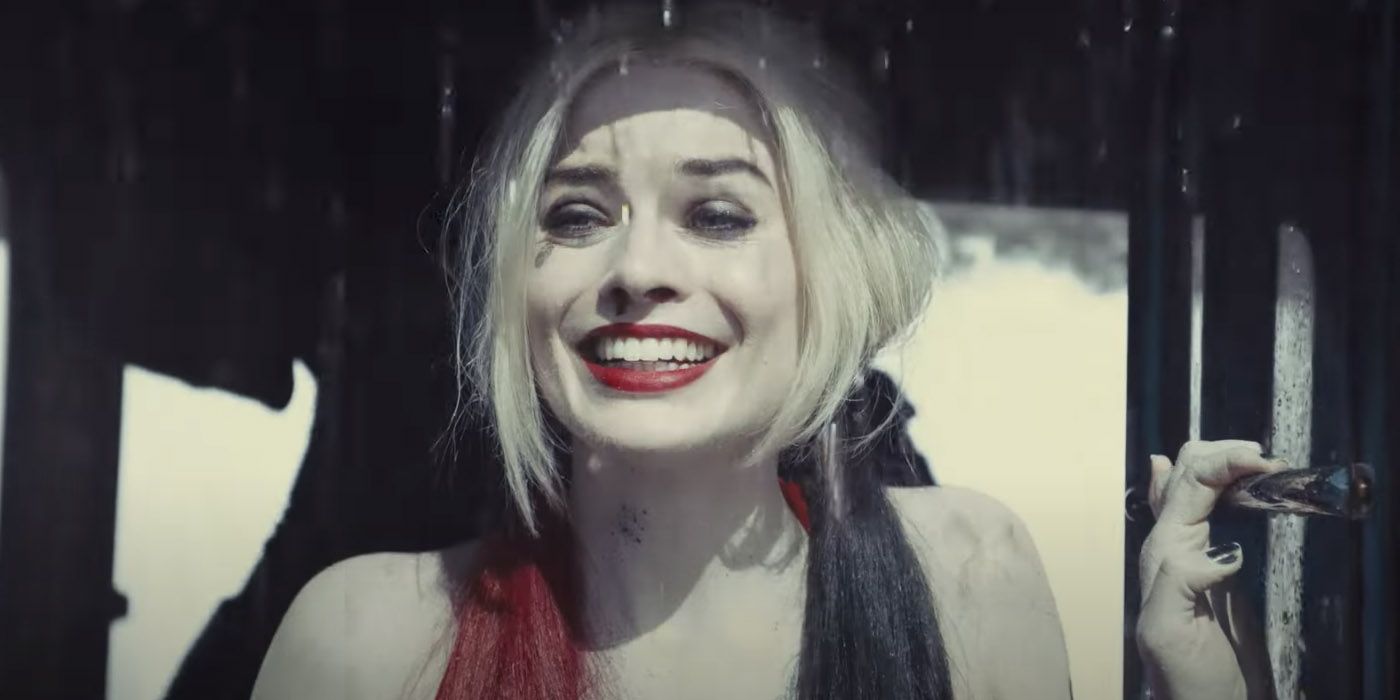 The Suicide Squad cast and crew definitely had a ton of fun making the DC film if the recently-released gag reel is any indication. While the film itself is very comedic, this behind-the-scenes snippet shows the kinship the cast developed amongst themselves while filming the blockbuster. It also potentially reveals the deeper role that was envisioned for Javelin (Flula Borg), as the film was nearly (ironically) called Javelin (and The Suicide Squad also).

The four-minute clip highlights several moments throughout the comic book film, and nearly every cast member gets a brief moment to shine. Bloodsport’s (Idris Elba) fake laugh sets up the tone of the clip, and the rest just carries on from there. Several of the film’s motion capture actors/suits provide lots of the levity, with Weasel actor Sean Gunn and King Shark’s motion capture stand-in Steve Agee bringing in some laughs in their gray and bulky VFX suits.

There’s also a solid amount of slapstick, as Ratcatcher 2 (Daniela Melchior) opens the back door of a truck on a crew member and Bloodsport falls off the wreckage during the filming of the final battle. Any expletives are blocked out by the characters’ graphics, a nice touch that also hits on the stylistics of director James Gunn.

Gag reels and bloopers were once a prominent piece of filmmaking to have at the end during the credits, though the choice has definitely fallen out of style in recent years. The Suicide Squad is still in theaters, though it has completed its exclusive run on HBO Max. It has accumulated $55.4 million in the United States, for a worldwide total of $165.4 million. The Suicide Squad also stars Margot Robbie, Peter Capaldi, John Cena, Joel Kinnaman, David Dastmalchian, Michael Rooker, Viola Davis, and Sylvester Stallone as the voice of King Shark.

The Suicide Squad will be available on 4K, Blu-Ray, and DVD on October 28. Check out the gag reel below:

The second season of ‘Carnival Row’ will likely arrive in 2022.

Verizon vs AT&T: who has the best iPhone 13 deal this weekend?