The Sims 4 devs are teasing [redacted] 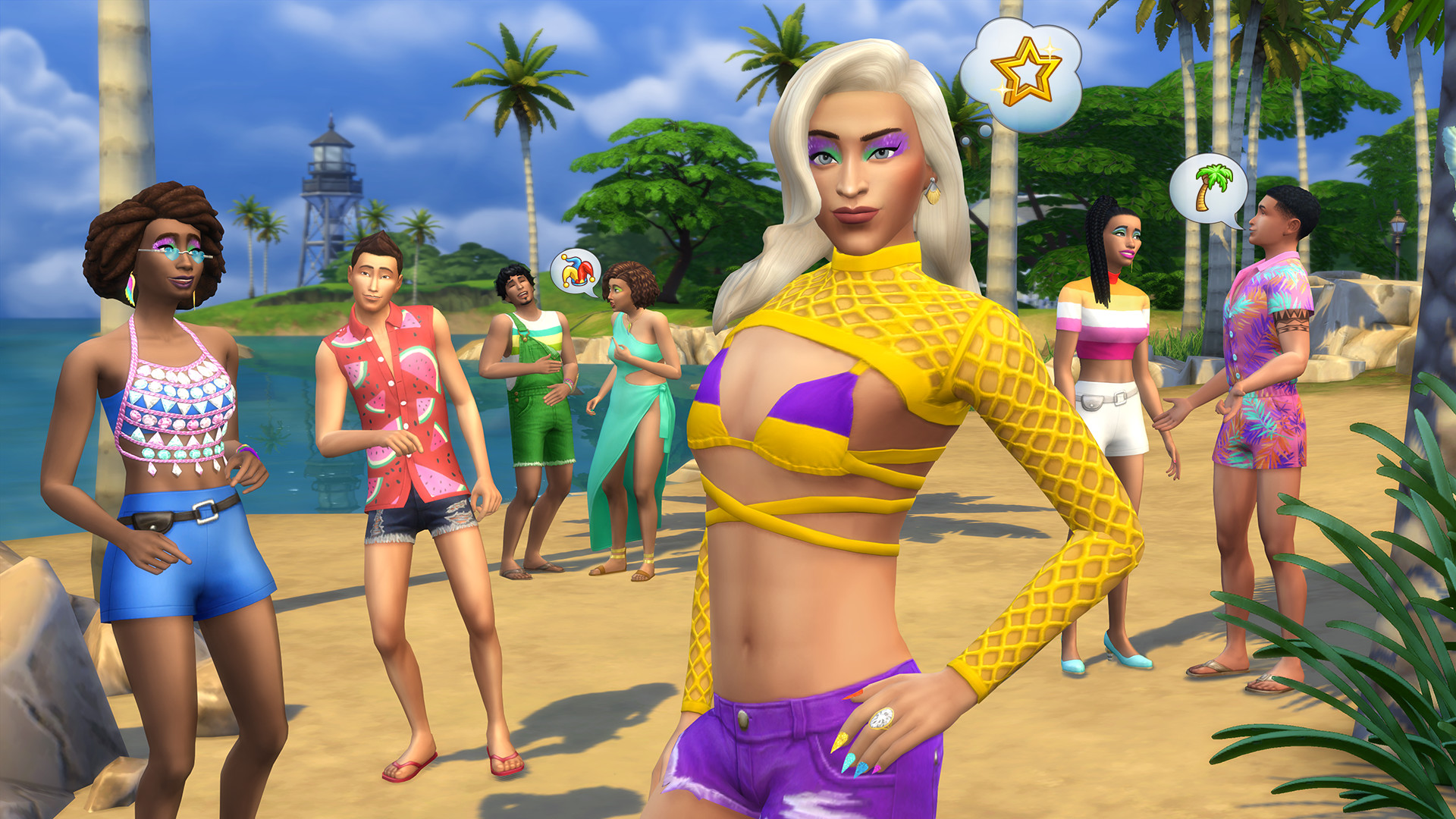 The Sims 4 devs are teasing a major [redacted] announcement, which could mean anything from a kit up to a new expansion pack. But given the excitement the folks at Maxis are putting out, it seems likely that this will be a pretty major announcement – and given the very negative reaction to the very buggy wedding DLC, the game probably needs something big right now.

The devs have used the [redacted] gag to tease several Sims 4 announcements in the past, and as fansites like Sims Community have noted, they’re at it again. The mysterious [redacted] has new features, new shoes, and new object text, the devs are very excited about it, and no, they’re not telling us anything more at this time.

We got a Sims 4 roadmap earlier this year laying out the updates for the first quarter of 2022, but that roadmap runs out at the end of March. It’s been nearly a year since the last major expansion pack, Cottage Living, and the devs had been in a cadence of twice-yearly expansion launches since 2018.

For now, a big fix for the My Wedding Stories DLC is on the way, and the devs have just implemented a major Neighborhood Stories update.

For more sandbox games to dig into, you can follow that link.

Apple could rebrand the A15 Bionic as A16 for iPhone 14, may increase prices

Why the Vikings left Greenland