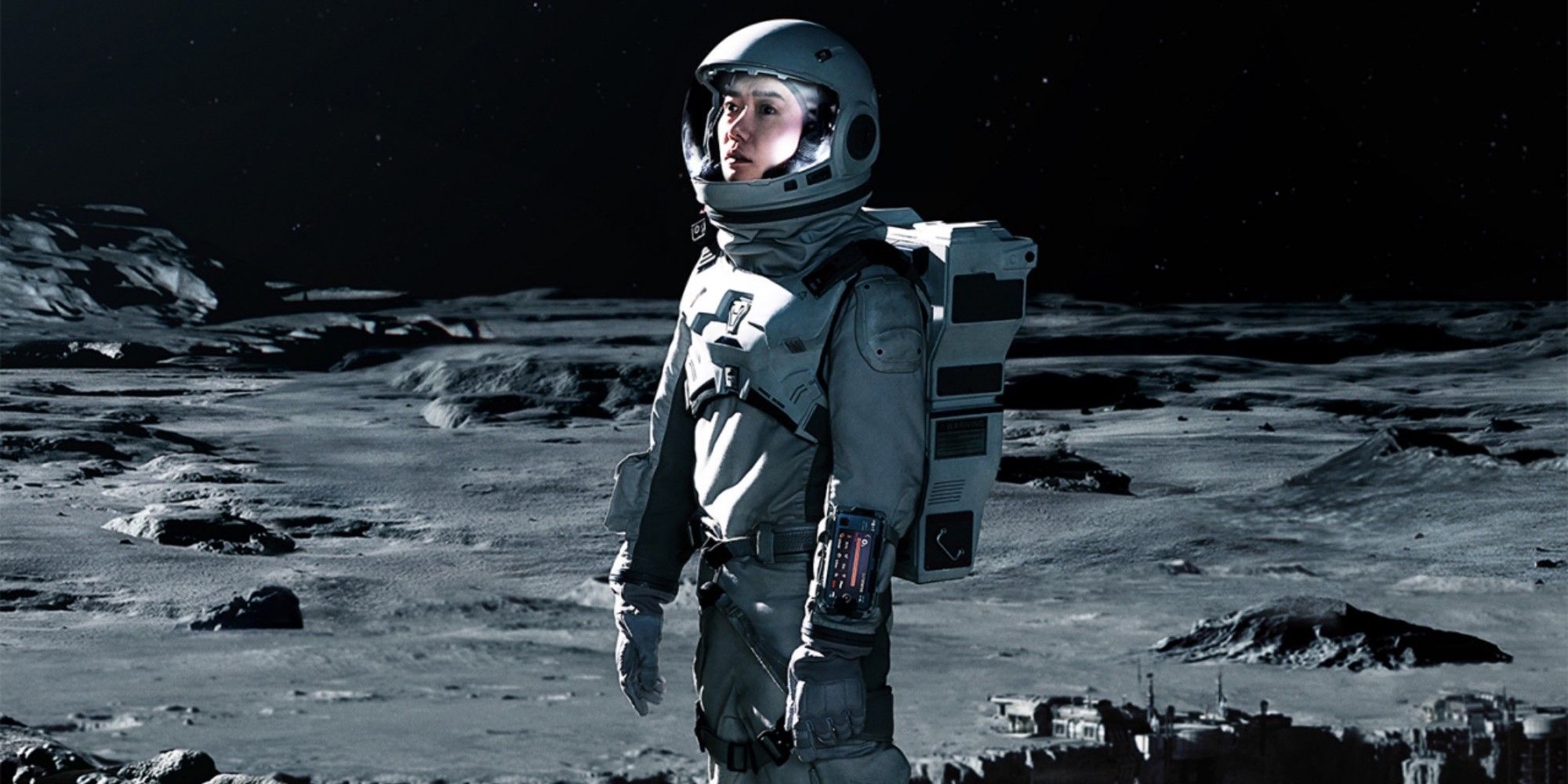 The series premieres on Christmas Eve.

Netflix has just released a trailer and promotional images for the new series The Silent Sea, which will begin streaming at the end of December. The new trailer gives us a glimpse into a bone-chilling thriller set in the depths of space and centers on a group of astronauts who seek to retrieve samples from an abandoned lunar base.

The series is based on the short film The Sea of Tranquility, which was written and directed by The Silent Sea director Choi Hang-Yong. The series will expand on the short film’s premise, centering on a dystopic future wherein space travel becomes essential due to climate change. The project stars Gong Yoo, who has previously starred in Train to Busan and the smash-hit Netflix series Squid Game. Yoo stars as the team leader for the lunar mission. Bae Doona, who has previously starred in the Netflix series Sense8 also stars in the series. Also joining the cast is Lee Joon of The Vampire Detective and Heo Sung-tae. Not much is known as to the dynamics of the characters or the precise trouble that they will face, but you can get a glimpse of each of the core cast in the new promotional images below:

RELATED: How Scary Is ‘Squid Game’? The Real Horror, as Always, Is Capitalism

Jung-Woo sung will executive produce the series. Netflix announced the series in December of 2019. The Silent Sea follows the overwhelming success of the Korean series Squid Game which premiered on the streaming platform earlier this year. The record-breaking success of Squid Game has shown that non-English series can find a large-scale audience, and The Silent Sea, which is also a Korean language project, will certainly prove to be competitive on the holiday streaming line-up.

The series will premiere on Netflix on December 24, 2021, on Christmas Eve. You can watch the teaser and the first character posters below:

The announcement was made during a late-night run by Cavill.