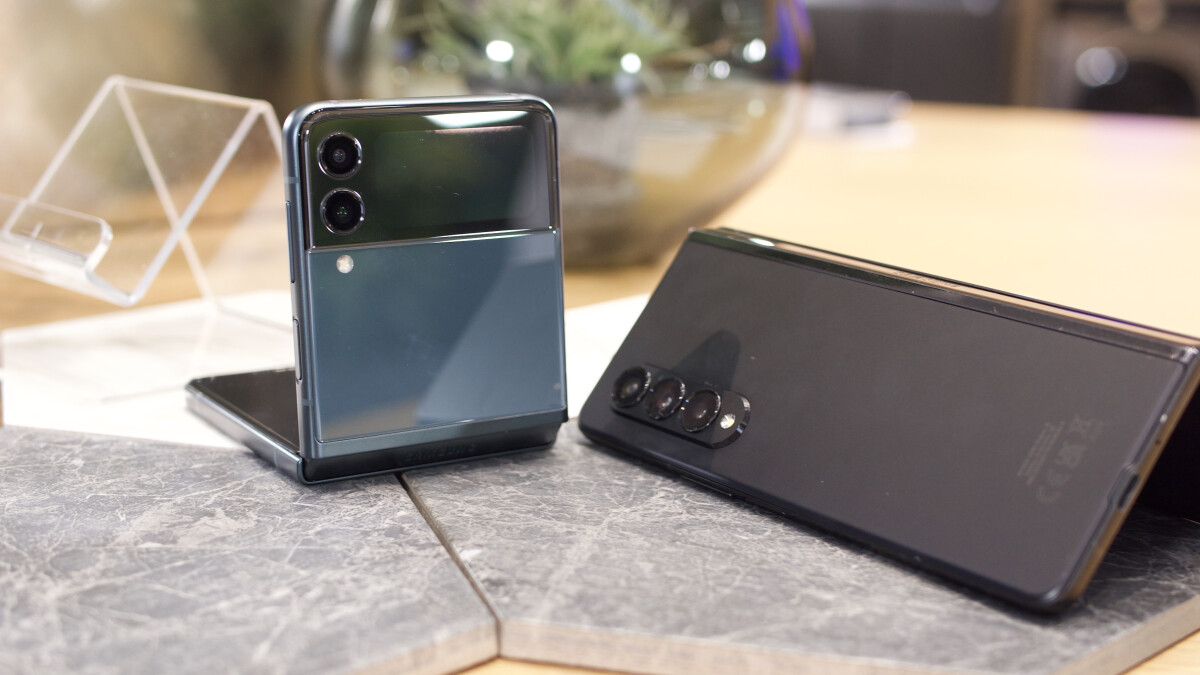 0
Share
With as little as two weeks to go until Samsung officially debuts its next generation of Galaxy Z foldables – the Galaxy Z Flip 4 and Galaxy Z Fold 4- the hype is naturally piling up. Specification bump-ups, design changes and fancy colors are just some of the improvements that users are looking forward to. Nevertheless, there is one proven buzzkill that can stifle all kinds of enthusiasm prematurely – a hefty price tag. The Z Flip 4 and Z Fold 4 have never been affordable devices, this much is certain. But this time around, they could be even more expensive.

9to5 Google reports in an article that both foldables are set to receive a price bump. The site speculates that the increase in price would be more significant for the Fold 4 (which was already an obscenely pricey smartphone to begin with).

This means that the base model of the Galaxy Z Fold 4 could cost a full €150 (≈$153) more than its predecessor at launch. This marks a shift in Samsung’s strategy of introducing price cuts over the last months in an effort to make the Fold more affordable.

For the Galaxy Z Flip 4, the price increase will be less significant according to 9to5 Google. They base this prediction on an article by Pricebaba, which indicates that the base model of the Flip 4 will cost €1,080(≈$1102), or about €30(≈$31) more than its predecessor.

There is also the possibility that the price increases will take place only in Europe, given the relative weakness of the single currency over the past few months. One thing is certain, however – Samsung’s Galaxy Z lineup will not be becoming more affordable any time soon.

If the price bump on the Samsung Galaxy Z Fold 4 or the Galaxy Z Flip 4 does not concern and you still want to get your hands on Samsung’s upcoming foldables as soonn as possible, we have some good news. You can now reserve both of Samsung’s upcoming foldables via the link below. The release date is set for August 10th, with general availability expected around the end of August.

A Highly-Charged Political Thriller Thwarts an Assassination on Streaming

Gollum Delayed “By A Few Months”