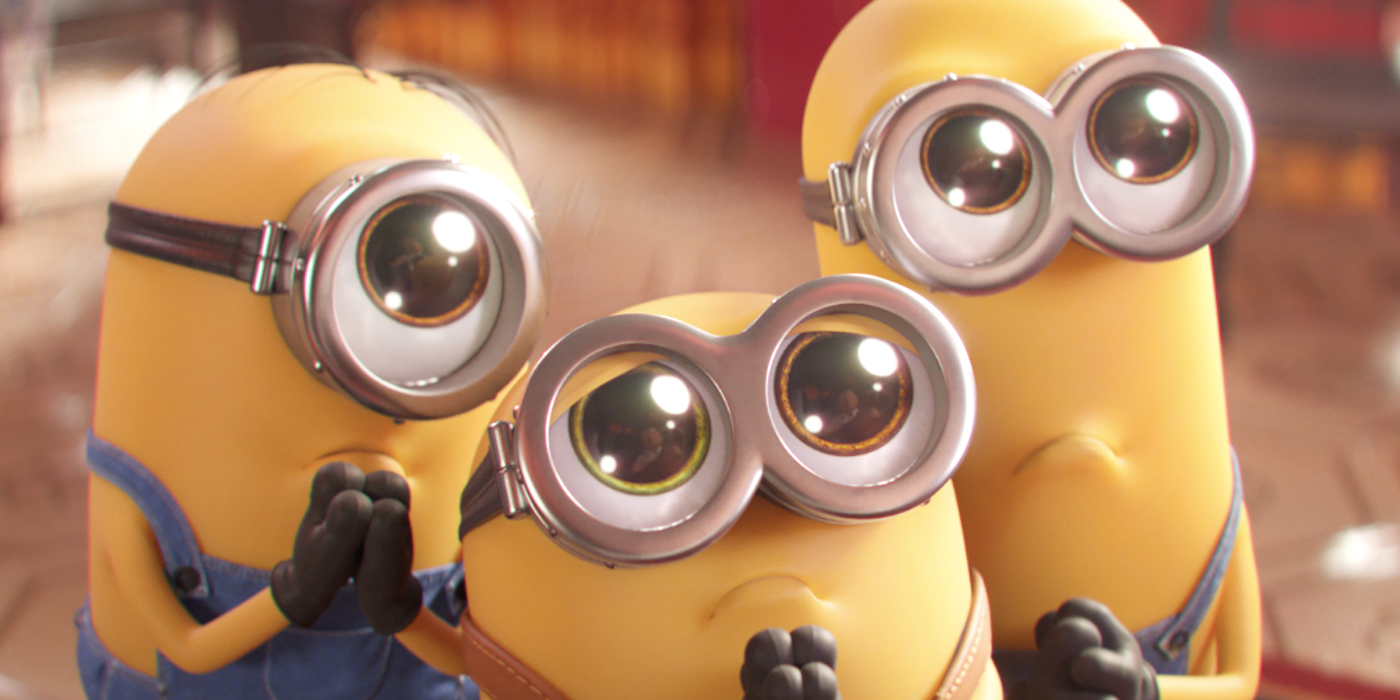 Illumination’s Minions: The Rise of Gru has once again seen a strong outing at the domestic box office, having pulled in $4.9 million in the three-day North American weekend estimate.

The latest in the Despicable Me franchise continues to surpass expectations. The film was shown in 3,068 North American theaters, bringing in on average $1597.13 per theater. This will mark the seventh week of Minions: The Rise of Gru, where it came in 6th place at the box office, which was topped by the new Brad Pitt-starring action movie Bullet Train in its second weekend since its debut. This $4.9 million is a small drop from last weekend’s domestic box office of $7.109 million, meaning that the film saw a 31% drop week-to-week. Minions: The Rise of Gru earned $1.40 million on Friday with Saturday being even higher at an impressive $2.06 million. Sunday came back down closer to the Friday income, though it was slightly higher at $1.44 million. This large domestic showing simply continues the success that the film has been seeing in North America, with the film having already been the first animated film to cross $300 million in the Pandemic era.

This weekend’s income for Minions: The Rise of Gru brought the domestic cumulative earnings for the animated movie up to $343.710 million, putting it just ahead of the first Minions film at the same point in its theatrical run ($320.084 million). The international cume raised to $446.7 million over this weekend. Together, the two cumes bring the total global earnings of Minions: The Rise of Gru just beneath that 800 million milestone, at $790.4 million, since its debut back on July 1.

Minions: The Rise of Gru is currently in theaters. Check out the trailer below:

A Forgotten Comedy Packed With Future Stars Reconnects on Streaming