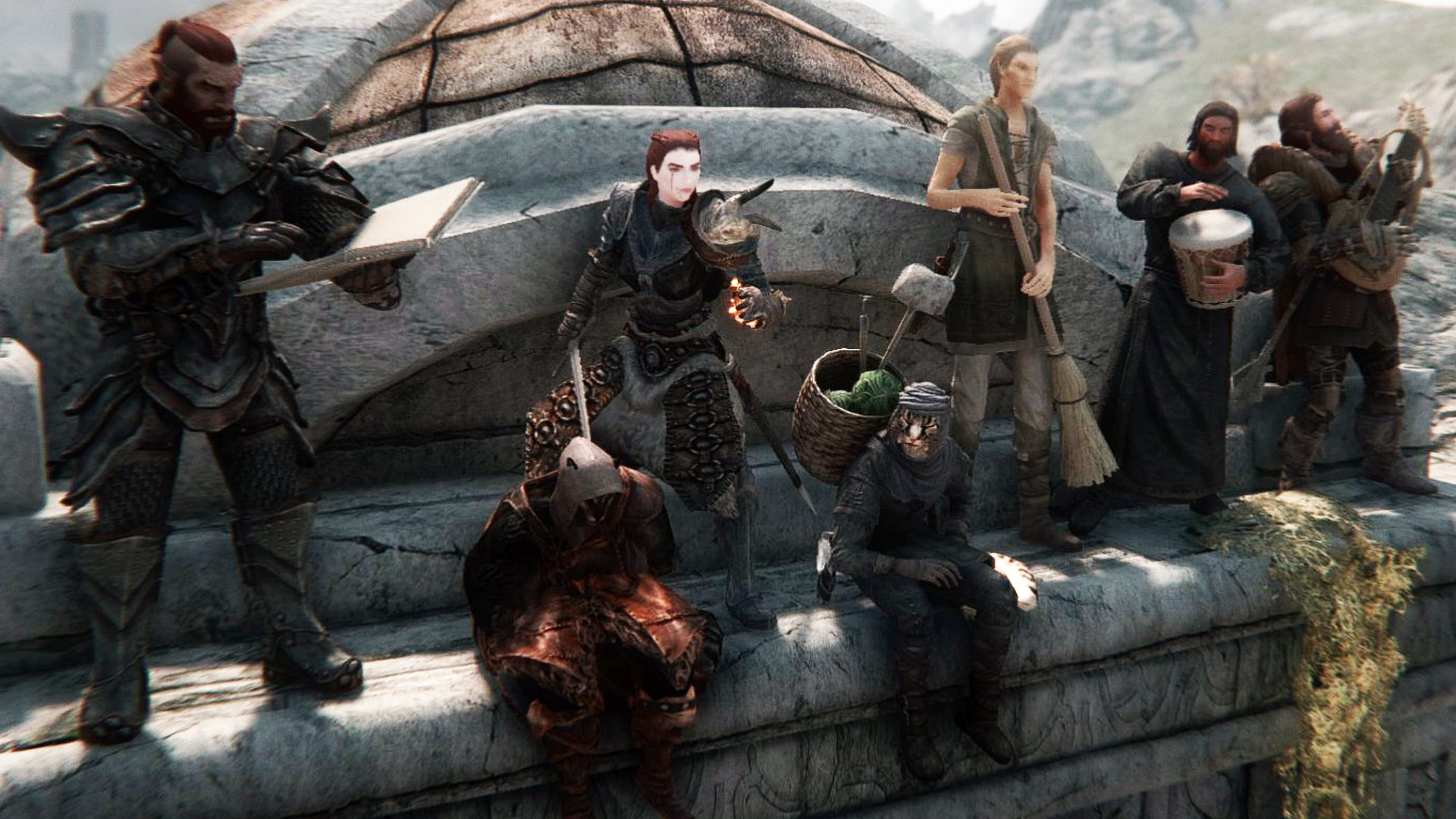 One of the most popular Skyrim mods is Skyrim Together, which adds co-operative multiplayer to Bethesda’s RPG game. However, the Skyrim multiplayer mod has long needed an overhaul, which the Together team confirms is finally coming on July 8 – so not long to wait at all.

The popular mod that turns Skyrim into a co-op game has had a few delays and controversies in the last few years, but now the Skyrim Together Reborn mod release date is confirmed and it’s only days away – specifically, Friday, July 8 at 5pm BST / 12pm EDT / 9am PDT.

It will be the full 1.0 release of the mod and it’ll be open-source, according to the team. Among the many features in this updated version include fully synced NPCs, quests, dialogue, lockpicking, horses, and items. Werewolf or vampire forms are supported, too. A player dying no longer reloads an old save, instead players respawn nearby similar to GTA Online. The only things missing in the 1.0 release seem to be synced weather and player waypoints, and these are coming “in an update in the near future.”

The mod will be available on Nexus Mods on July 8, and there will be servers available too. You can check out a recent video below for an idea of how the new mod works.

The bad news is that the Fallout Together multiplayer mod from the same team is currently on hold, albeit “not cancelled”. You’ll have to play Fallout 76 or a different multiplayer mod to get your co-op Fallout fix, if Skyrim’s not your thing.

In other impressive Skyrim mod news, someone basically made Hogwarts Legacy in the game.