The People Demand Justice for Brendan Fraser After ‘Batgirl’ Gets Binned 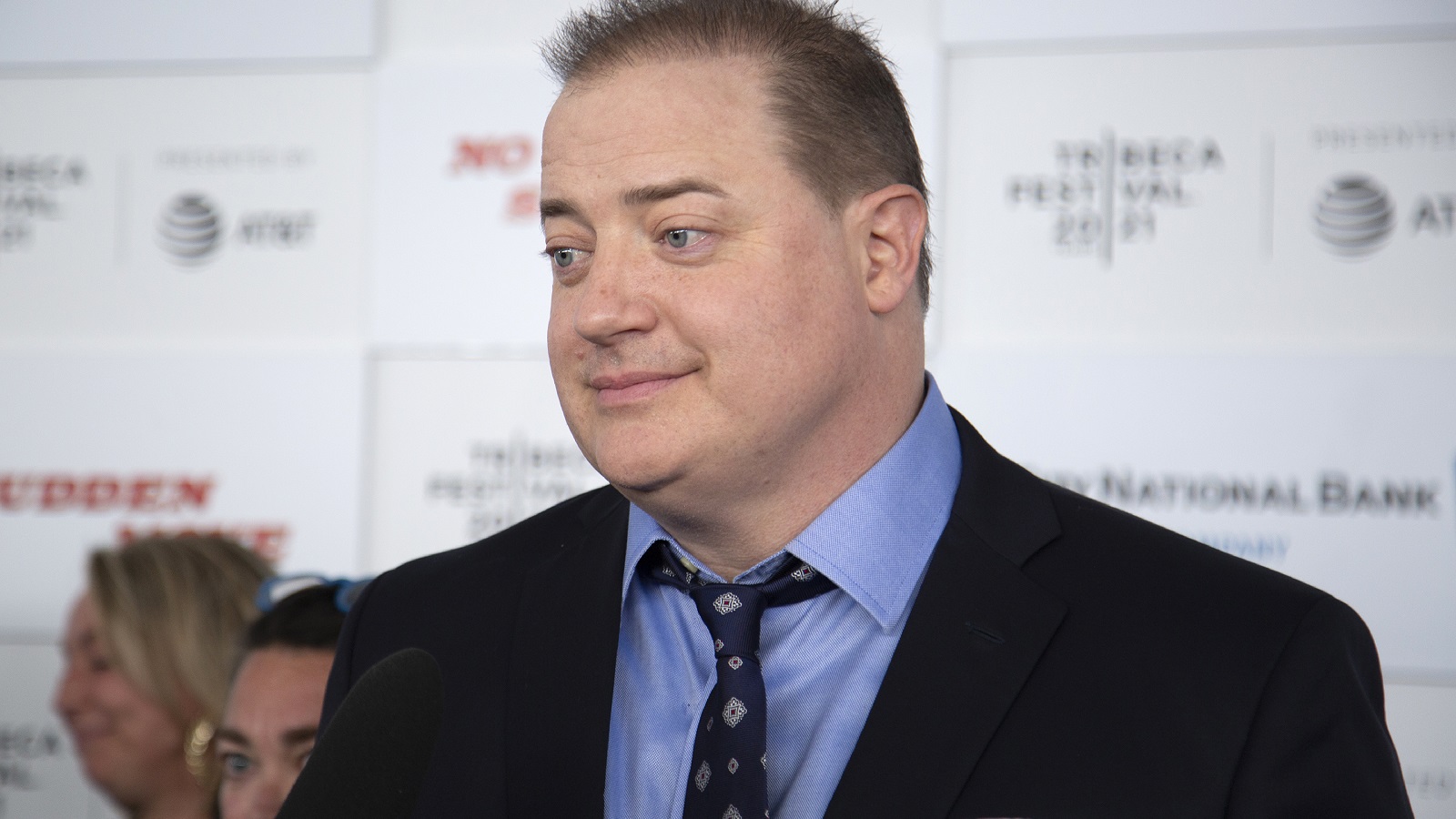 If there’s anyone who can rival Keanu Reeves as the most beloved wholesome hero in Hollywood, it’s Brendan Fraser. People absolutely love the guy, which is fair enough when he seems to be a delight in every sense of the word.

The Mummy star is in the midst of a long-overdue comeback, too, with his resurgence continuing with a role in Martin Scorsese’s upcoming potential awards season contender Killers of the Flower Moon, while Fraser himself is gathering early Academy Awards buzz for his turn in Darren Aronofsky’s The Whale, having been pinpointed as a prospective Best Actor front-runner.

A blockbuster superhero spectacular would have been the icing on the cake, then, but it wasn’t to be after Warner Bros. unceremoniously scrapped Batgirl ahead of its HBO Max release. Needless to say, it didn’t take long for fans across various social platforms to voice their dismay at Fraser being wronged.

Even by the standards of WB and its comic book properties, pulling a $90 million feature directed by the minds behind Bad Boys for Life and Ms. Marvel that saw Michael Keaton returning as Batman and had a universally-beloved figure like Fraser breaking bad as the villainous Firefly is astonishing, and the autopsy will no doubt be ongoing for some time to come.

On the plus side, nothing can stop the Fraser freight train from gathering momentum, so fans can cross their fingers and imagine the beautiful acceptance speech he’s going to give next year when The Whale lands him the big one.

Apple chipmaker TSMC has a warning on Taiwan-China war

Children found to change their views on gender…