The OnePlus 10T appears again in a leaked render; design and colors showcased 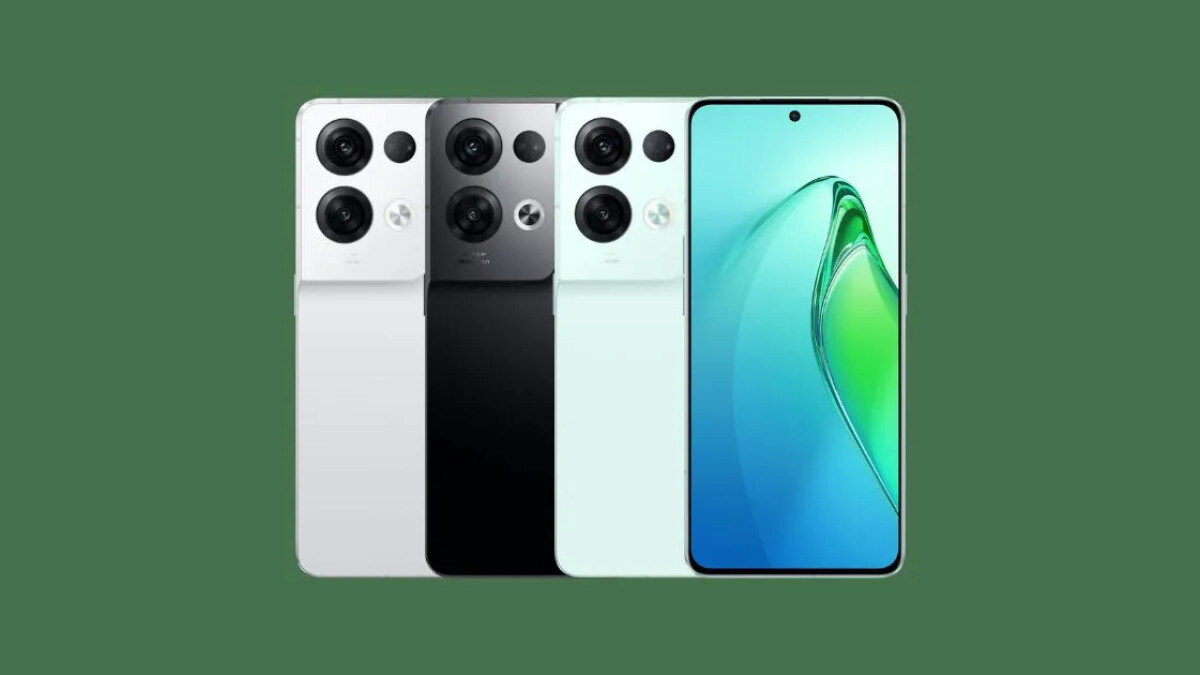 0
Share
The world of leaks is really a colorful place: this somewhat strange statement is confirmed by the most recent leak coming from renown tipster Digital Chat Station on Weibo (via MySmartPrice), who reveals the color options of the upcoming OnePlus 10T and consolidates what we expect from its design.

For now, the phone that was expected to be the smaller sibling of the OnePlus 10 Pro seems to not exist. Instead, all recent rumors and leaks point to the existence (and probably, approaching announcement) of the OnePlus 10T. The newest leak out there shows the phone in three available color options.
It’s important to note that these are leaks and rumors, and before we see the official release of the phone, nothing is for certain, so do keep that in mind. Even its name is ‘tentative’, according to Digital Chat Station, so the phone may appear with a different name upon release. For now, we’ll call it the OnePlus 10T, as this seems to be the current consensus.
The OnePlus 10T is reportedly going to rock a black, white, and possibly mint green color options. The official names of these shades are not disclosed as of now. For reference, the OnePlus 10 Pro which got released earlier sported two colors: Forest Emerald (a deep green shade) and Volcanic Black (the classic black color).

As you can see, the phone rocks minimal bezels (almost none) and a centered punch hole.

Earlier, some of the specifications of the OnePlus 10T also leaked, painting an almost complete picture of what we should expect when the phone is released.

Here’s a recap of what we’ve heard about it so far. On the front, a 6.7-inch AMOLED display rocking a 120Hz refresh rate is expected. The phone will be powered by the upgraded Snapdragon 8 Plus Gen 1 processor, which should theoretically be 10% faster and up to 30% more efficient than the Gen 1 (seen in the OnePlus 10 Pro).

The 10T is expected to rock a triple-camera system with a 50MP main camera, an 8MP ultrawide, and a 2MP macro cam (hopefully giving good enough results to justify the macro photography enthusiasm around macro lenses that many phone makers seem to cherish).

As for the battery, the phone will rock a 4,800 battery cell and will reportedly support a blazing-fast 150W fast charging support. We expect it to be unveiled soon (probably in July or August) as according to leakers, it should be entering mass production in July.

Popular Warzone Location From Verdansk Returning To Caldera In Season 4