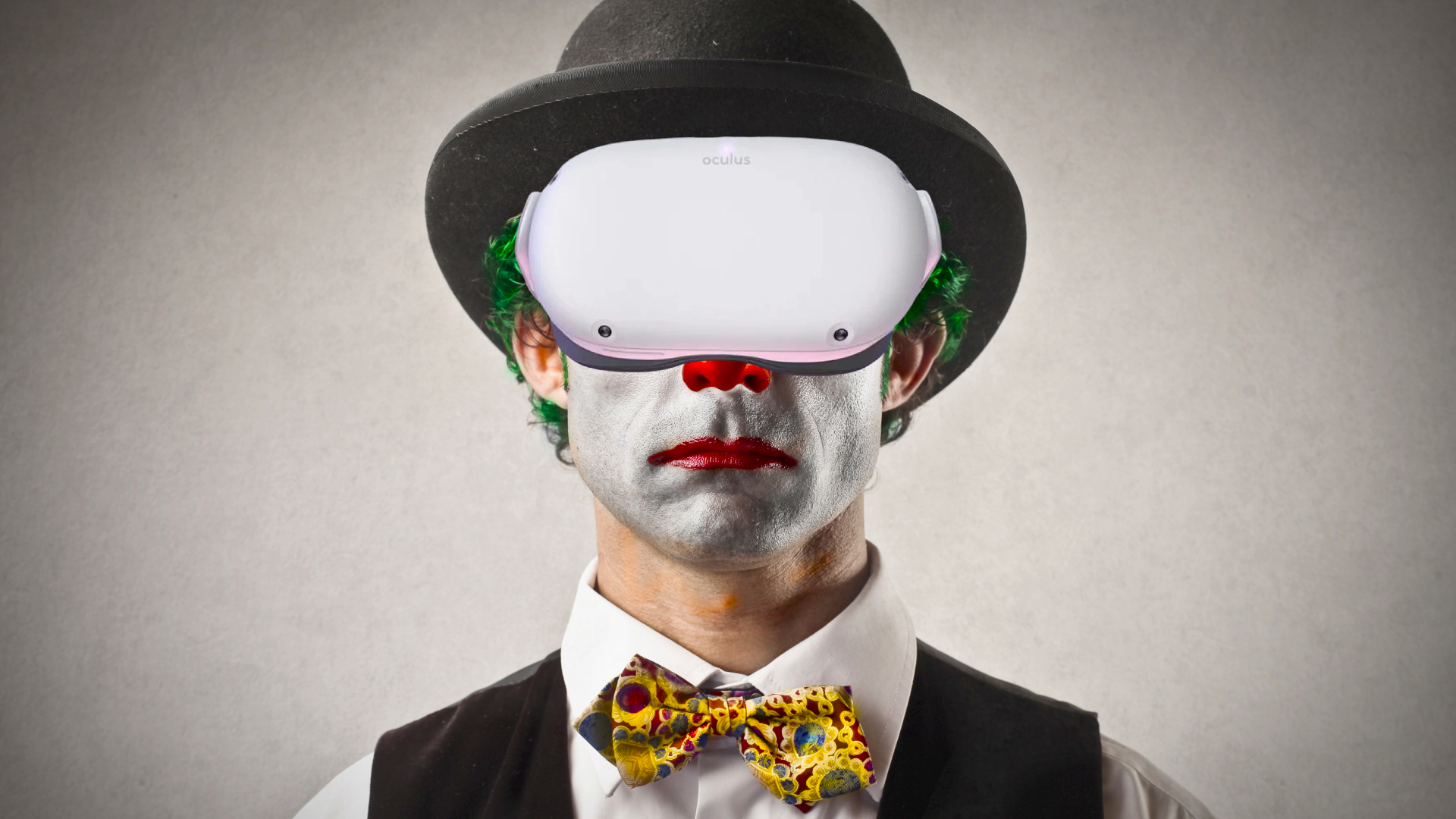 An Oculus Quest 2 price hike is on the way, as Meta has announced plans charge more for its popular VR headset. As you’d perhaps expect the social media giant is already receiving backlash over the move, as the increase could make virtual reality financially inaccessible for some players.

According to a Meta blog post, the Oculus Quest 2 128GB model will cost $399.99 from September 1, while the 265GB version will come in at $499.99. The MSRP change also affects refurbished models, and the company confirms that Quest 2 accessories are also set to cost more.

Meta says the price increase will help move the VR industry forward, which might be a reference to both its metaverse ambitions and future projects like Project Cambria. To sweeten the proverbial deal, the virtual reality rhythm game Beat Sabre will come with Quest 2 headsets, but even the prospect of swinging around glowing sticks to the beat of Fall Out Boy isn’t enough to shield the company from criticism.

Over on Twitter, fans are calling out Meta over its Oculus Quest 2 price change. One enthusiast highlights the fact that the hike stops players from getting their foot in the VR door, while others claim they’ll pick up a PSVR 2 headset instead. Naturally, some critics are using the news as an excuse to bring up the company’s metaverse-themed name change, laced with references to its recent financial troubles.

Whether you think Meta’s Quest 2 price hike is justified or not, the $100 increase will keep more players from getting their hands on the best VR headset. Sure, the cash grab might help the conglomerate bolster the abilities of upcoming devices like the Oculus Quest 3, but raising the financial bar could stifle the continued success of its current-gen offering.