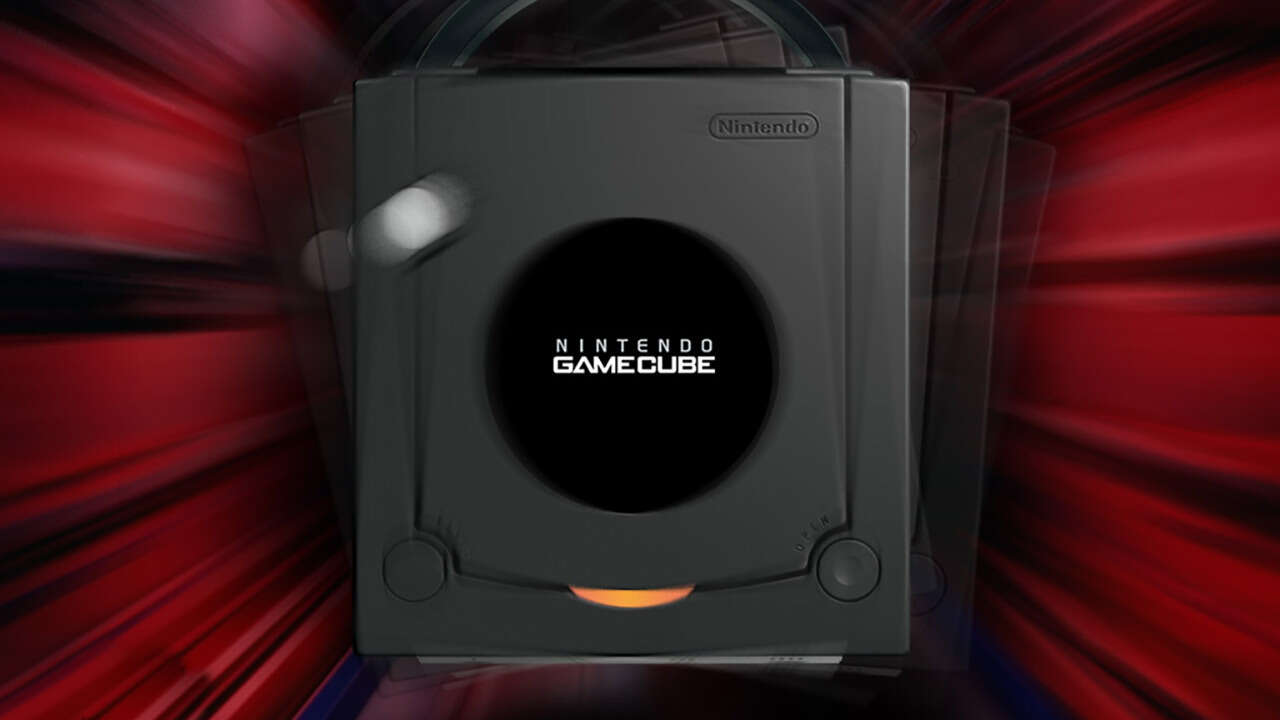 Two decades ago on September 14, 2001, the Nintendo GameCube officially launched in Japan. Nintendo fans in the US would have to wait until November 18 to get their hands on the console, while European markets officially received units of the successor to the N64 in May of 2002. Nintendo’s latest gaming device was the first home console from the company to use optical discs, as even in the era of the PlayStation and the Sega Saturn, the company had stuck to cartridges for the N64.

In typical Nintendo style, the GameCube made an effort to stand out from the pack with several interesting design choices. Games shipped on mini-discs that could hold 1.46 GB of data and were designed to prevent piracy, while the format also conveniently allowed Nintendo to avoid having to pay licensing fees to the DVD Forum, a consortium responsible for developing DVD technologies.

That decision did result in the GameCube having no DVD playback features, a selling point that Sony used to shift record numbers of PlayStation 2 consoles in the market as consumers bought into the idea of an all-in-one home entertainment unit. The Panasonic Q version of the GameCube did eventually turn the console into a home DVD player, but that stainless steel version was a Japan-exclusive.

What the GameCube lacked in movies though, it more than made up for with the games that were available on it during its run. Titles such as The Legend of Zelda: The Wind Waker, Super Mario Sunshine, Luigi’s Mansion, Pikmin, Metroid Prime, and Super Smash Bros. Melee weren’t just great games to play, they became milestone entries in the Nintendo library and memorable experiences to anyone who owned them. Third-party exclusives also made a big splash, with two prime examples being the Metal Gear Solid remake Twin Snakes that was co-developed by Silicon Knights and Resident Evil 4, which was a GameCube exclusive until it wasn’t.

Compared to other consoles, the GameCube also stood out with its physical design. Living up to its title, the boxy console came in a variety of colors, had support for up to four players, and a convenient handle at the back for when you wanted to take it with you to a friend’s house. Possibly the best feature of the console was its controller, which improved tremendously on the dangerous groin-puncturing angles of the N64 peripheral and featured more gentle curves in its shape.

For Smash Bros. purists, the GameCube controller is the only controller worth having for serious competitive play, and Nintendo brought out Wii U and Switch-compatible versions of the controller in the years after the GameCube left the market. The GameCube wasn’t a runaway sales success for Nintendo though, as despite having strong momentum on launch, it couldn’t match the PlayStation 2’s mainstream appeal and only managed to sell 21.74 million units. This made the GameCube Nintendo’s second worst-performing console ever, only above the Wii U which sold 13.56 million units during its lifespan.

Nintendo announced in February 2007 that it had ceased first-party support for the GameCube, with the company focusing instead on the Nintendo DS and Wii consoles. The GameCube may not have been Nintendo’s most successful console, but it left behind an influential legacy of terrific video games and one of the best controllers of all time. Plus, it was the only home console that you could play the Donkey Konga drums on.

Go to jail – go directly to jail, do not collect…