The Nine Realms’ brings dragons to the modern era – MobileSyrup 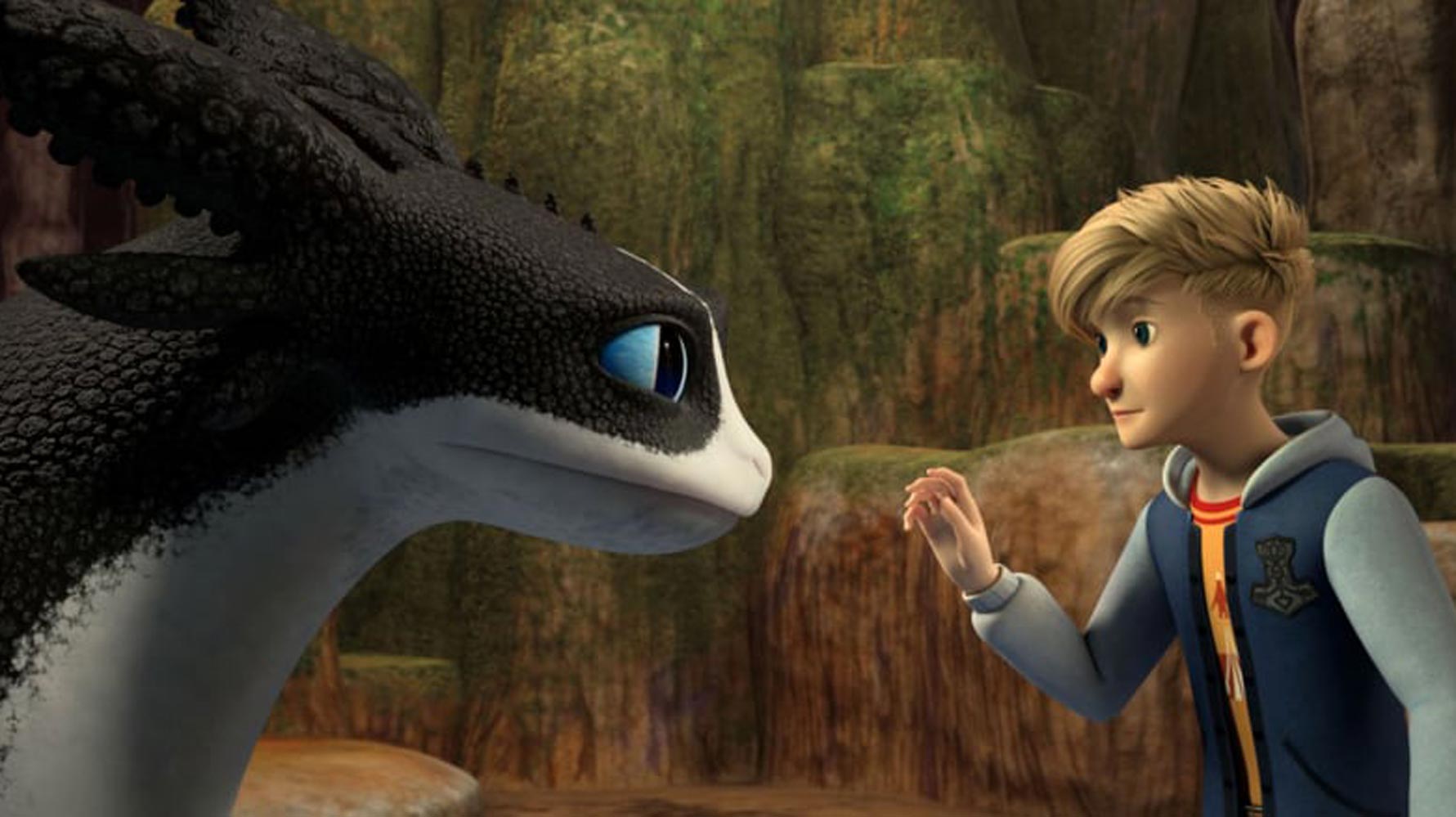 How to Train Your Dragon Nine Realms will bring back the animated mysticism of dragons, and I can’t wait.

The How to Train Your Dragon series ended beautifully with all the dragons returning to their home in the center of Earth. The ending scene is even cuter with Hiccup’s two children meeting the Toothless’ offspring. Even Stormfly is seen at the very end being ridden by her rider Astrid. Now, DreamWorks, Peacock and Hulu will bring back the world with How to Train Your Dragon in a completely different way.

These adventures will take place in our modern-day world after a mysterious phenomenon causes the dragons to resurface.

The future of dragons is here in the all-new animated series, DreamWorks Dragons: The Nine Realms. Coming to @hulu and @peacockTV on December 23rd. #DreamWorksDragons#DragonsTheNineRealms pic.twitter.com/hr6n7y8j4P

Below is a brief synopsis of the series’ plot.

“Set 1,300 years after the events of How To Train Your Dragon, dragons are now just a legend to the modern world. When a geological anomaly opens up an immense, miles-deep fissure in the Earth’s surface, scientists from all over the world gather at a new research facility to study the mysterious phenomenon. Soon a group of misfit kids, brought to the site by their parents, uncover the truth about dragons and where they’ve been hiding — a secret they must keep to themselves to protect what they’ve discovered.”

Since this takes place 1,300 years after the third movie, I doubt we’ll see Hiccup and the gang, but the dragon in the trailer looks like a Night Fury-Light Fury hybrid like Toothless’ offspring. Further, who knows the lifespan of a Night Fury, so maybe we’ll get to see our black dragon pal Toothless again.

How to Train Your Dragon: The Nine Realms will debut on Peacock and Hulu on December 23rd. While neither of those streaming services are available in Canada, there’s a possibility Bell-owned Crave could pick up the show as it has with past Hulu content.

Sonic skateboard for those who Gotta Go at An Accelerated Velocity

The fastest Tim Hortons Wi-Fi in Canada is at a Guelph, Ontario location –…

BT reveals next broadband upgrade plans, is YOUR address getting faster download…

The fastest Tim Hortons Wi-Fi in Canada is at a…

Every Denis Villeneuve Movie Ranked From Worst To…