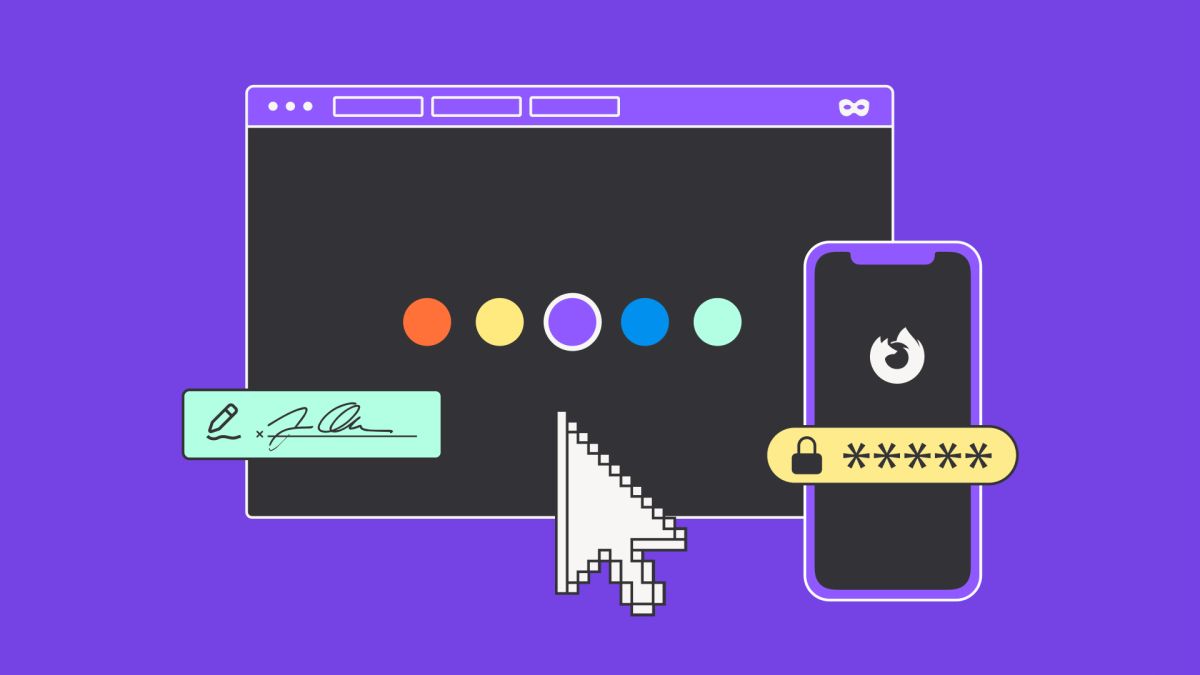 Version 106 of Mozilla Firefox has been released, featuring a lot more functionality for the web browser’s build-in PDF viewer.

In a blog post (opens in new tab) on the Mozilla website, Firefox developers announced vital features for any PDF viewer, such as text annotations, drawings and signatures, can all now be added to PDF files being displayed directly within the browser.

It claimed the new features would increase PDF usability in the browser, and reduce paper waste. The changes were framed as solving issues involved with “those PDF forms you receive either from your doctor or other service provider that you have to print out and send back”.

Setting Firefox as the default browser on Windows machines will also make it the default app for opening PDF files, too.

Firefox’s in-house, Javascript-based PDF tool was a little late to the party in 2021 when it opened up native form-filling capabilities in version 93, but the latest feature additions for PDFs brings Firefox a step closer to becoming a credible Adobe Acrobat alternative.

Other improvements to the latest version of the web browser include a new shortcut button to the private browsing mode, which can be pinned to the desktop, and some updated color backgrounds that Mozilla calls Firefox Colorways. According to the release notes for Firefox 106 (opens in new tab), these new designs will be available through January 16.

And those looking for another anonymous browser to beat Firefox may want to reconsider, as a brand new shortcut makes it even easier to launch into a Private Browsing session.

South Africa’s biggest cities are out of water, but the dams are full: What’s gone wrong?