The Next ‘Giant Leap?’ We Can And Must Send People To The Moons Of Jupiter And Saturn By 2080 Say NASA Scientists 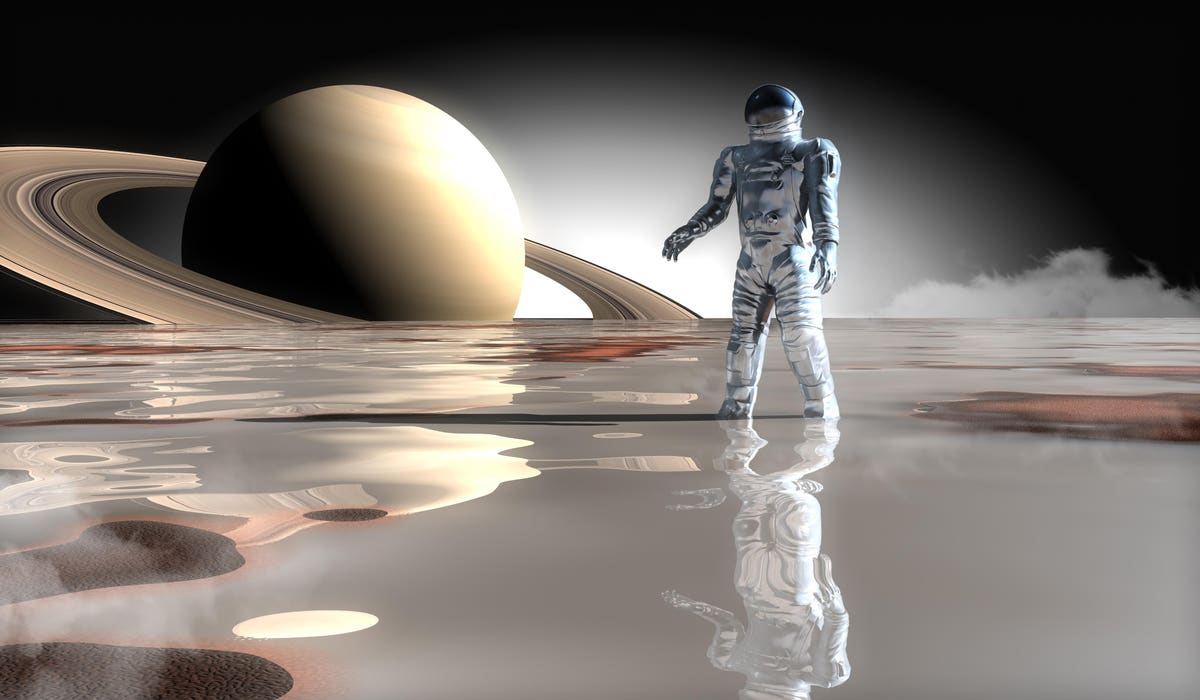 This paraphrase of JFK’s famous “Address at Rice University on the Nation’s Space Effort” from 1962 may seem slightly ridiculous given that we haven’t even been back to the Moon since 1972, but crewed missions to gas giant moons like Titan, Enceladus, Europa and Callisto will be within our capabilities by the end of the 21st century.

That’s according to new research that lays out exactly what humans can achieve over the next few centuries in the realm of space exploration.

This rough timeframe for humanity to become a multi-world species via off-world colonization makes for fascinating reading, but it also comes with a dire warning.

Produced by a research team led by NASA’s Jet Propulsion Laboratory (JPL), the paper is entitled “Avoiding the Great Filter: A Projected Timeframe for Human Expansion Off-World.” It constructs a model based upon empirical data of space exploration and computing power through the first six decades or so of the “space age.” That’s reckoned to have begun in 1957 with the launch of Sputnik-1.

The paper projects the earliest possible launch dates for human-crewed missions from cis-lunar space (not beyond the Moon) to selected Solar System and interstellar destinations.

So as well as looking at what we’ve achieved so far it uses Moore’s Law, for long an indicator of developments in the tech industry. Moore’s Law states that the number of transistors on a microchip doubles about every two years and the cost of computers is halved. It also says that the growth of microprocessors is exponential.

Take that to its logical conclusion and what do you get? A space-faring civilization!

With that in mind, and having crunched the numbers, the authors think that these are the first possible launch dates from Earth:

However, all of that can only occur if—and it’s probably a big “if”—humanity can avoid what astronomers call “the great filter.”

Jargon from those involved in SETI—the search for extra-terrestrial intelligence—the “great filter” thesis, coined in 1996, states that life in the Universe may be doomed to go extinct due to pandemics, climate change, nuclear war, solar flares … there are many dangers.

It’s an attempt to explain why we’ve found no intelligent life anywhere else in the Universe despite it being statistically probable.

The authors suggest that humans entered a “Window of Peril” with the development and deployment of the first nuclear weapons near the end of World War II.

The solution, of course, is for humans to become an interplanetary species, thereby guaranteeing its long-term survival. “An aggressive and sustained space exploration program, which includes colonization, is thus seen as critical to the long-term survival of the human race,” reads the paper.

Now we have a to-do list that matches our likely technological development … though that would need to include propulsion systems that can go at (or close to) the speed of light.

“Without revolutionary breakthroughs in propulsive engineering, human voyages—and any colonization that would follow—to interstellar destinations is highly unlikely to be undertaken,” write the authors. “Fortunately, the Solar System presents a target rich interplanetary environment for astronauts to further explore and adventuring colonists to conquer starting here in the 21st century.”

Achieve all this and humans will have assured its own survival and become a true spacefaring civilization. Avoiding the “great filter,” it seems, is within humanity’s reach.

Denial of responsibility! TechCodex is an automatic aggregator of the all world’s media. In each content, the hyperlink to the primary source is specified. All trademarks belong to their rightful owners, all materials to their authors. If you are the owner of the content and do not want us to publish your materials, please contact us by email – [email protected]. The content will be deleted within 24 hours.
great filterJupitermoonsNASASaturnspace exploration
0
Share

The Weather On Jupiter Is ‘Beautiful And Violent.’ NASA Reveals Massive Storms And…

The Weather On Jupiter Is ‘Beautiful And Violent.’…

BT reveals next broadband upgrade plans, is YOUR…