The Most Racist Movies of All Times 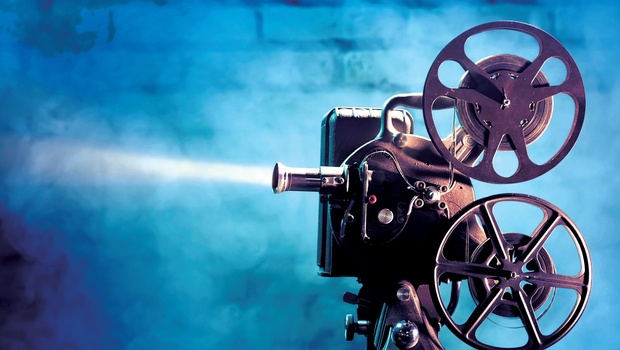 Racism has been alive since forever, whether we look back a hundred years behind or just a couple of months back at the George Floyd case. Racism has also shadowed Hollywood from a long time, especially before the 21st century where straight up racist movies targeting the black communities were made.

Will Smart Home Automation Work for Me? 3 Factors…

ScreenBinge takes a look at some movies that depict extreme levels of racism, it’s almost impossible to imagine how low people can go on the basis of color.

It’s not only the black that have been targeted, every community has been stereotyped and made fun off in Hollywood. The Mask of Fu Manchu portrays a Chinese man as a gruesome mastermind who is evil in all regards. One of the movie’s most disturbing quotes is “Kill the white man and take his women”.

The role was played by Boris Karloff where the filmmakers put yellow powder on his face to make him look more Asian, he’s shown to have long finger nails and typical slanted eyes. This typical stereotyping does tell a lot about the conditions and life of minorities.

However, better late than sorry, thankfully Hollywood did progress and pinpoint these issues. Here are 6 movies on Netflix that really explain what racism is, but Hollywood back in the 1930s till the late 90’s was not so kind to people of color. Not all these movies are available globally so you will be needing a Netflix VPN if the title is not available in your country. 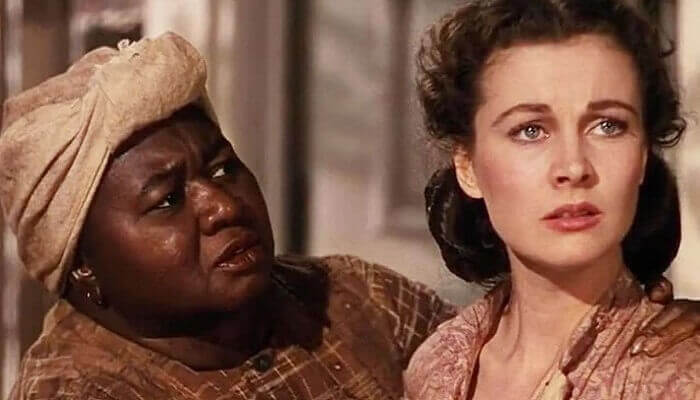 Gone with the wind shows the after war era of the South, a very negative flavor is given to the black community in this film, showing them as submissive slaves. What’s worse is that the movie was well received at the box office, the evil blacks were shown as apes who would lustfully attack white women.

The main character Mammy is shown to be unable to work or do anything without the presence of her supreme white master. A pet like behavior is shown by the blacks in the film, which is extremely disturbing to watch. What comes to my mind is that how could a person’s mind stoop so low?

This is one of the most racist movie ever! The film sympathizes with the white supremacist group KKK, and shows black Africans as creatures deemed to be killed. The part of black actors has been played by white American actors with faces and bodies covered in black color.

The film was originally called The Clansman, directed by D. W. Griffith, the movie is an adaptation from the 1905 novel and play by Thomas Dixon Jr. The Movie is silent and was the first blockbuster film in Hollywood making it the longest most profitable film at the time. It was also appreciated for its artistic advancement back in the days. 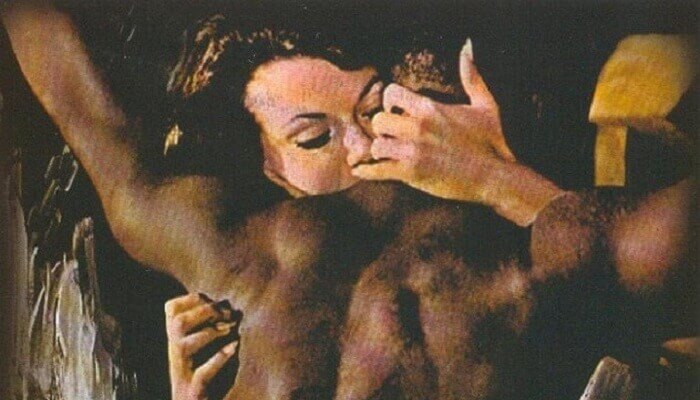 Goodbye Uncle Tom was portrayed to be a documentary about slavery, but turned out to be an extremely racist film. It showcases the blacks as evil people, with evil hearts and monstrous intentions, the movie also runs with the notion that they deserved the miserable lives that they were living in.

Luckily by the 70’s critics had matured a bit and slammed the film. The racism was not only in the movie, but on the sets too as the black and Haitian actors were extremely underpaid and degraded on sets. 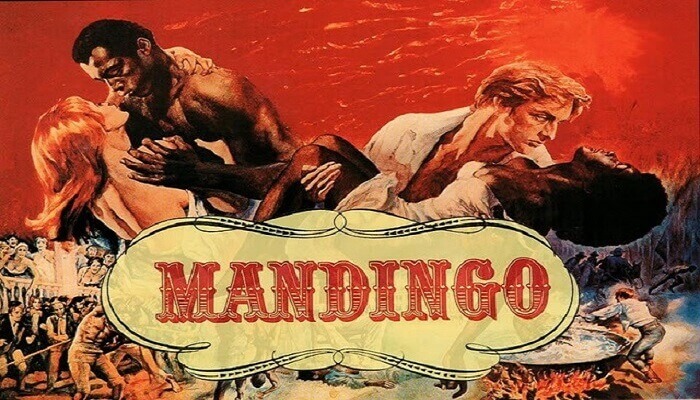 It is quite unfortunate that when we talk about racism, the black community comes to mind. This movie targets the two main white actors as rapists who force their African slaves to indulge in vulgar sexual activities.

The film is set in the slavery era America and showcases the violent portrayal of interracial relations. It is based on a novel by Kyle Onstott, the films take on slavery shows its brutalizing nature on both the owner and the slave.

Song of the South is a Disney production, the story revolves around Johnny who is a young white boy who goes to the south. This animation is totally filled to the top with racism, especially when it comes to showcasing black characters, for instance Uncle Remus, a black character tells Johnny about all the mythical animals, who themselves are stereotypes of racial characters.

The movie was not allowed to be sold after 1980 due to its extremely racist nature. 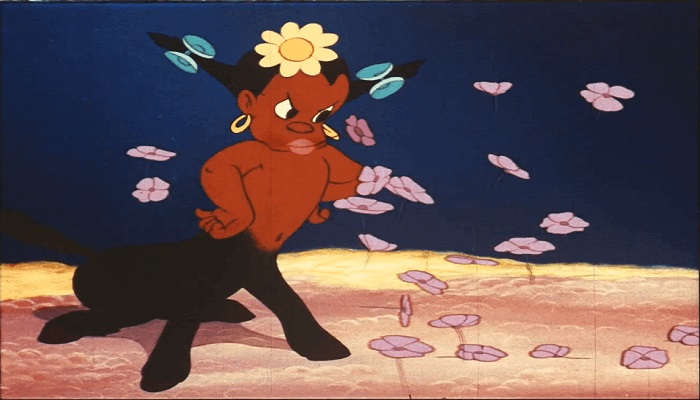 Fantasia is another Disney film that is pretty racist in the way they have created the character, a black centaur which is half human, and half donkey. This is definitely not a character that anyone would want to be. Unlike the famous and loved Mickey Mouse who steps in to save the day with his magical powers.

The movie involved thousands of animators on board and took almost 4 years to be made, however, it didn’t make any money, largely due to the fact that the main character wasn’t so appealing and that it only succeeds in gaining your attention when Mickey Mouse finally shows up.

Dr.Fone – Virtual Location: A great tool for faking location on iPhone and other iOS devices

Will Smart Home Automation Work for Me? 3 Factors to Consider