The Morning After: A Filipino politician is trying to make ghosting a criminal offense 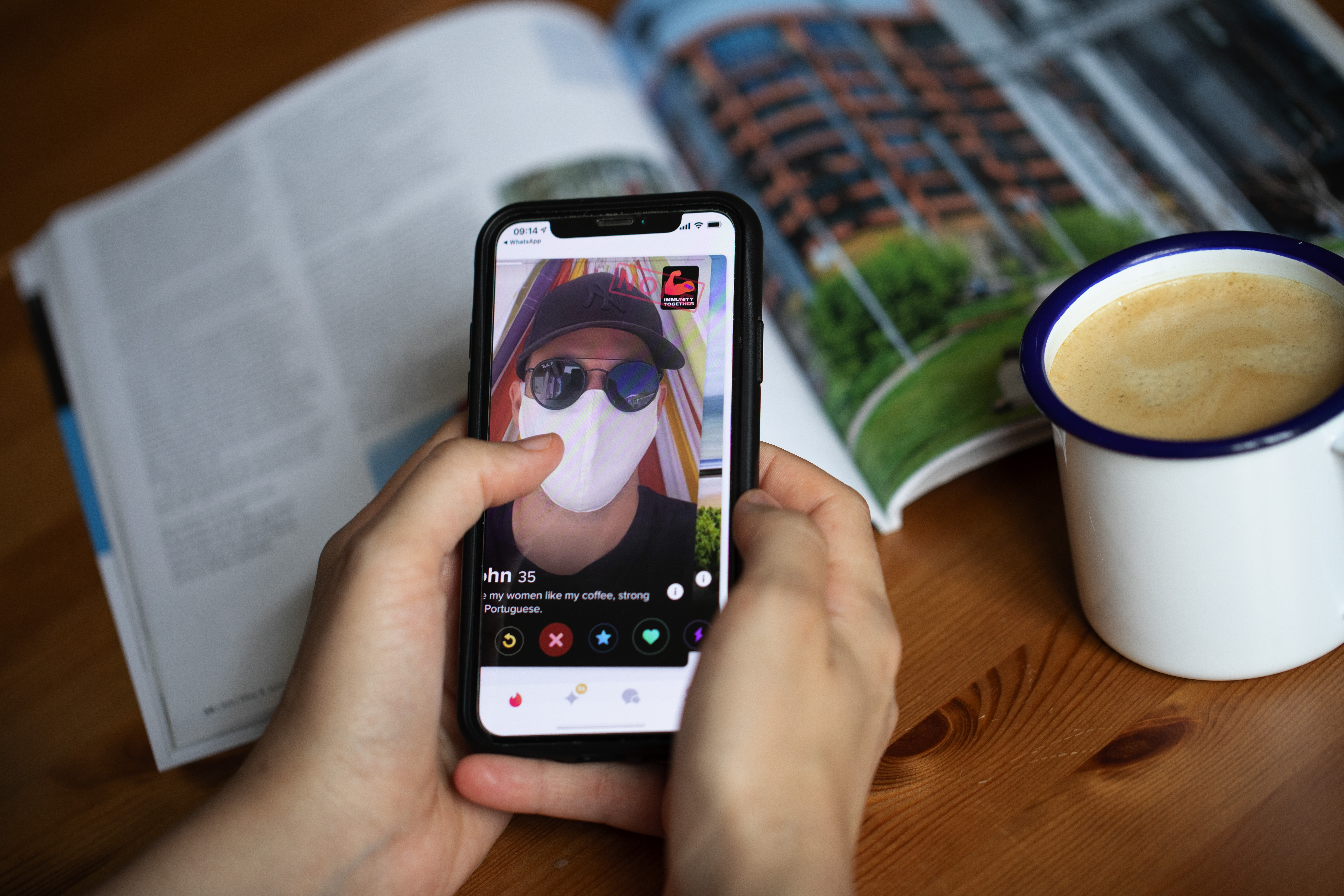 Ghosting can hurt, for sure. When someone suddenly cuts off contact, doesn’t show up at a date or just unmatches on one of those many dating apps, it sucks. One Filipino lawmaker is trying to make it stop, which could be a tall order. Arnolfo Teves Jr., a member of the Philippine House of Representatives, said ghosting was “a form of emotional cruelty and should be punished as an emotional offense.”

The bill — yes there’s proposed legislation — doesn’t offer specific penalties, but Teves suggested in an interview that community service might work. The bill tries to define a dating relationship as one where the parties live together without being married or are “romantically involved over time and on a continuing basis.”

Teves said neither casual acquaintances nor “ordinary socialization” constitutes a dating relationship. But those are likely the connections that ghost the most. The bill doesn’t account for blocking someone without explanation if they’re being creepy or threatening, which can often be the case. (Why am I coming across as a regular ghoster / ghostee?) Silently ditching a conversation is usually easier than being honest, sadly. It’s not cool, but I’m not sure it’s truly a criminal offense.

The feature should be available this fall.

Google Photos is getting a significant update that has the distinction of first arriving on Chromebooks. Your photo and video library will get a new movie editor and video editing features this fall as part of a Chrome OS update. You’ll be able to make videos similar to the highlight clips the app already automatically makes, and select a theme, people or pets you want to feature in it; from there, Google Photos will pull together a movie using video clips and images from your library. Google isn’t saying yet if these video editing features will come to the mobile apps for iOS and Android, but Google Photos has usually had feature parity regardless of platform.

Creative AIs can’t be creative without our art.

Generative Artificial Intelligences (GAIs) are systems that create pieces of work to equal the old masters in technique, if not in intent. But there’s a problem: These systems are trained on existing material, often using content pulled from the internet, from us.

DALL-E 2, Open AI’s system for creating “realistic images and art from a description in natural language” is the current star of GAIs. A user could enter the phrase “teddy bears shopping for groceries in the style of Ukiyo-e,” and the model will produce pictures in that style, often to a pretty high standard. But this all prompts several questions on ownership, data biases and the law of art. Engadget’s Daniel Cooper explores the future of AI-generated images.

Plus how to choose one

Projectors have come a long way from the clunky, dim models of the past. The latest models are brighter, sharper, more discreet and easier to install than ever. There are a lot of different types of projectors, though, ranging from ultra short throw to portable to long throw. There are also a lot of technical terms, so it’s the perfect topic for our latest Engadget guide, which explains everything you need to know.

Overall user figures grew to 433 million, but the company lost $197 million in the quarter.

The music streaming company hasn’t yet felt the effects of a looming global recession. Unlike Netflix, which had to report a fall in its overall customer base, Spotify has seen both free and paying accounts grow. It now has 433 million users, up from the 422 million reported at the end of the first quarter. Of those, 188 million pay for Premium, a leap of six million from three months ago. Spotify’s plan to pivot toward cheaper forms of audio content, like podcasts and audiobooks, should help to keep new listeners streaming away.

You can also get a peek at your environment to avoid collisions.

Finally, some early details of PlayStation VR2’s software experience, not just the hardware. Sony teased a few key features for its PS5 VR headset, including live streaming support. If you have a PS5 HD Camera, you can broadcast both gameplay and a view of yourself. As you might guess, that could be helpful for Twitch streamers and YouTubers. The company also explained how it will handle non-VR content, with a 1080p Cinematic Mode that displays the PS5 interface and conventional games on a virtual screen at refresh rates between 24Hz and 120Hz.