The Mandalorian Season 3 to premiere on Disney+ in March 2023 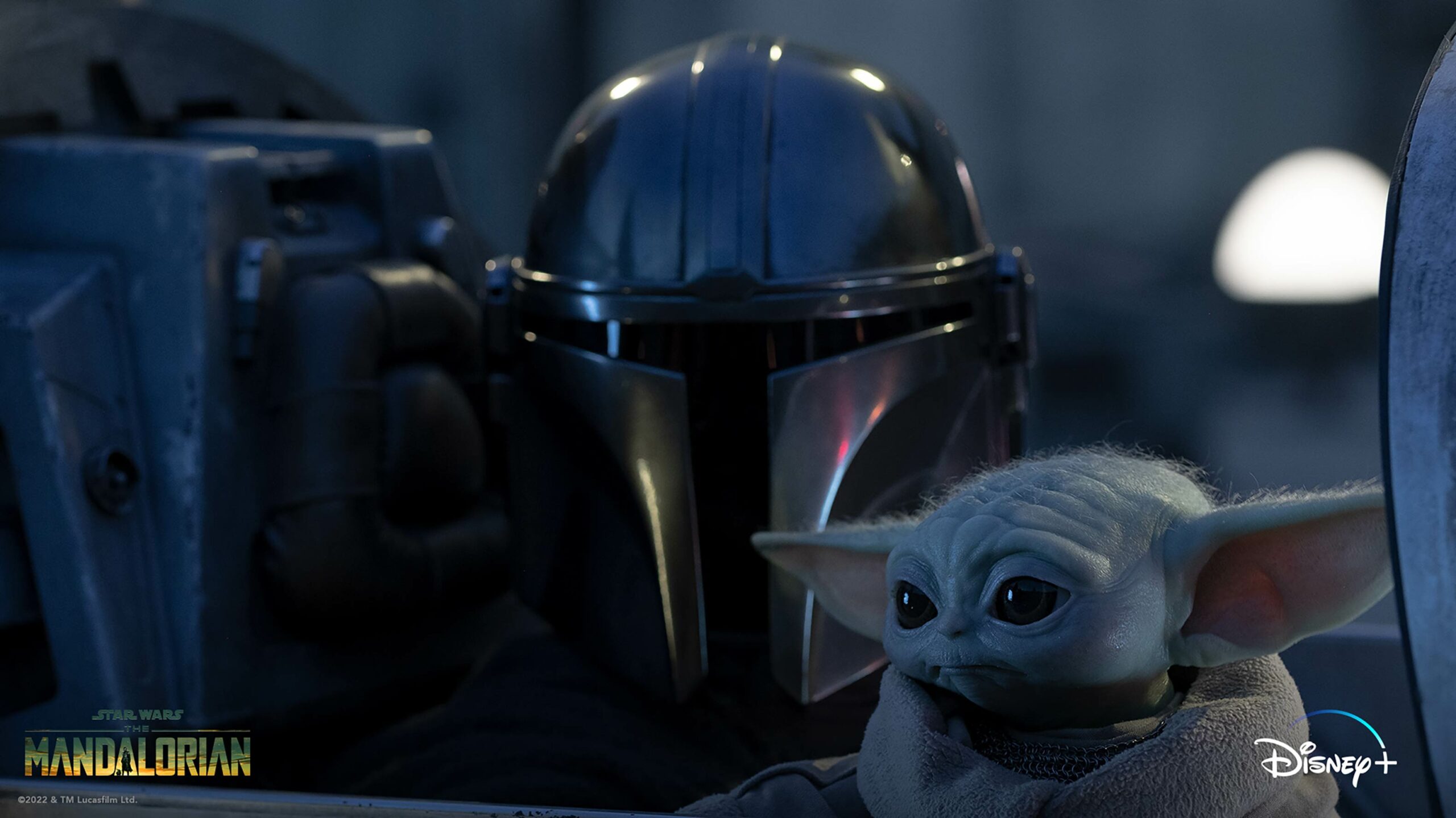 Lucasfilm has confirmed that the highly anticipated third season of The Mandalorian will premiere on Disney+ on March 1st, 2023.

The Mandalorian and Grogu return March 1 only on @DisneyPlus. pic.twitter.com/h0NrVMIT4V

The announcement came via the series’ official social media channels alongside a picture of the titular bounty hunter and Grogu, AKA Baby Yoda.

While the second season of The Mandalorian ended in December 2020, Mando and Grogu appeared in the spin-off series The Book of Boba Fett, which ran from December 2021 to February 2022. The first trailer for Season 3 dropped in September:

In Season 3, Mando and Grogu travel to Mandalore to confront Bo-Katan and the Mandalorians. Pedro Pascal stars as The Mandalorian, while Carl Weathers (Greef), Katee Sackhoff (Bo-Katan) and Giancarlo Esposito (Moff Gideon) are also set to return.

Ahsoka, another The Mandalorian spin-off, is also set to premiere sometime in 2023. The series follows Rosario Dawson’s eponymous former Jedi, who previously appeared in The Mandalorian and The Book of Boba Fett, in a story that picks up where the animated series Star Wars: Rebels left off.

‘Guardians of the Galaxy Vol. 3’ Trailer Shows off Drax, Gamora, and Baby Rocket