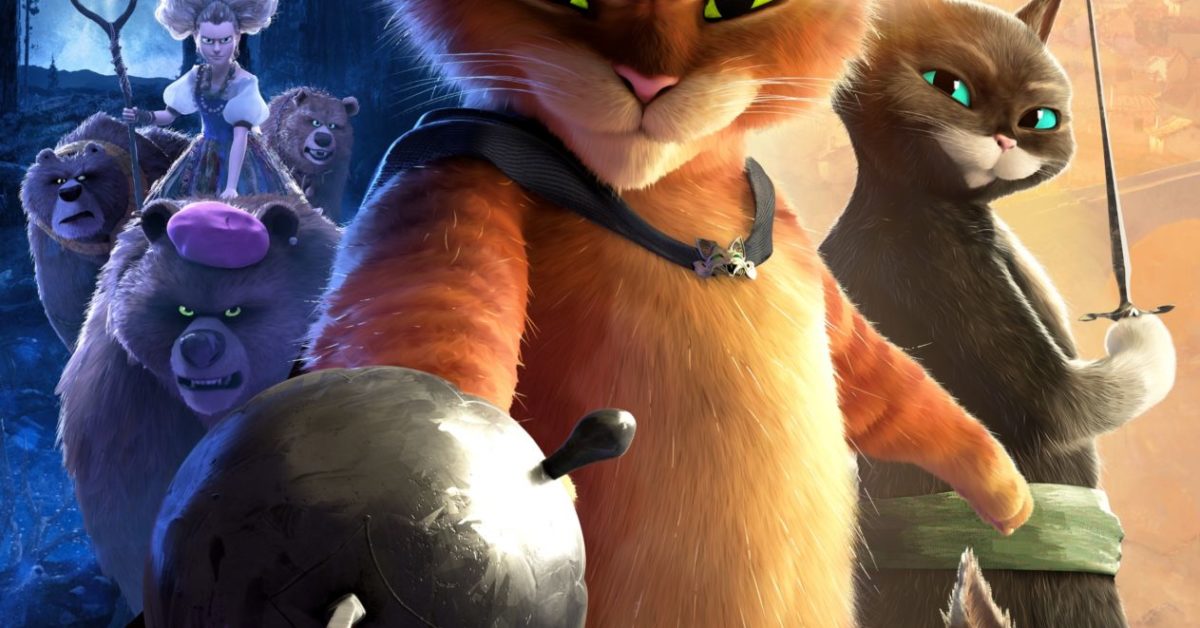 Puss In Boots: The Last Wish released its new trailer this afternoon. Antonio Banderas returns to the role, with Salma Hayek, Olivia Colman, Harvey Guillén, Samson Kayo, Wagner Moura, Anthony Mendez, John Mulaney, Florence Pugh, Da’Vine Joy Randolph, and Ray Winstone join him. The first Puss In Boots film came out way back in 2011 and was a huge hit that spawned an animated series and everything. Surprised it took them this long to get this out. It releases on December 21st. Below you can see the final trailer for the sequel, released this afternoon.

Puss In Boots Returns, And It Looks Funny?

“This fall, everyone’s favorite leche-loving, swashbuckling, fear-defying feline returns. For the first time in more than a decade, DreamWorks Animation presents a new adventure in the Shrek universe as daring outlaw Puss in Boots discovers that his passion for peril and disregard for safety have taken their toll. Puss has burned through eight of his nine lives, though he lost count along the way. Getting those lives back will send Puss in Boots on his grandest quest yet. Academy Award® nominee Antonio Banderas returns as the voice of the notorious PiB as he embarks on an epic journey into the Black Forest to find the mythical Wishing Star and restore his lost lives. But with only one life left, Puss will have to humble himself and ask for help from his former partner and nemesis: the captivating Kitty Soft Paws (Oscar® nominee Salma Hayek).

Environmental guardians of our coastline

What’s better than a Black Friday deal? A…