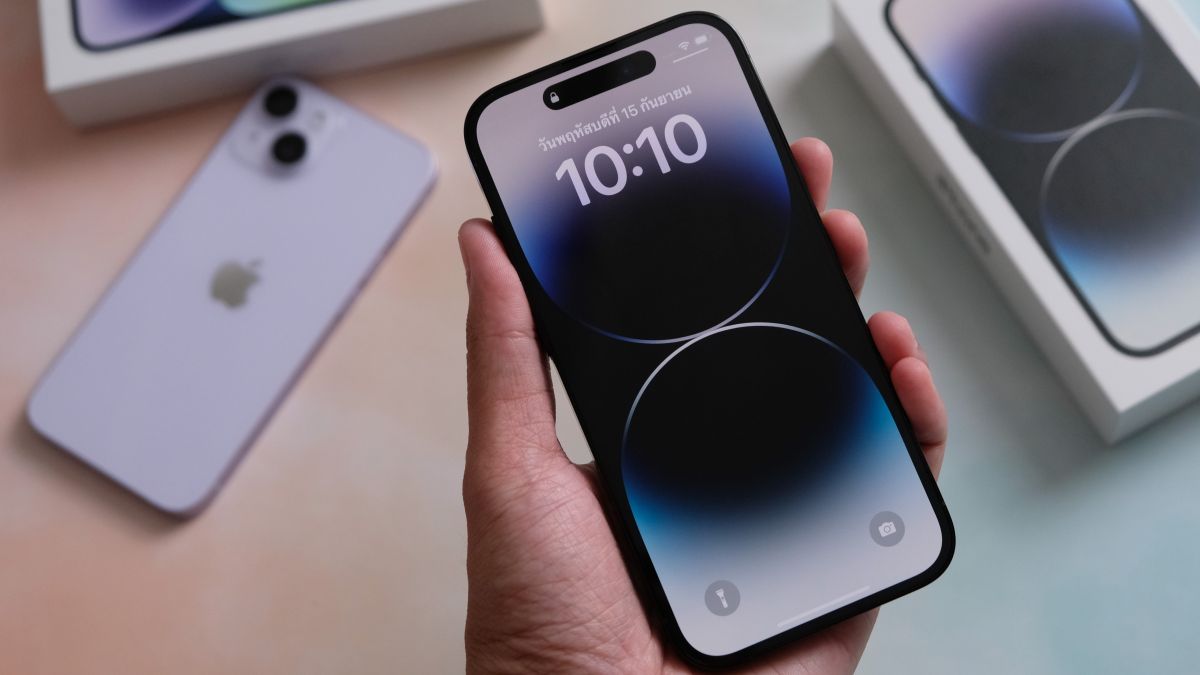 Apple’s Emergency SOS via Satellite feature is finally coming to the iPhone 14 and iPhone 14 Pro later this month (November 2022) – if you live in the US or Canada that is.

And that’s about to happen soon, with Apple revealing (opens in new tab) that it and its satellite partner Globalstar are finally ready to make the feature live in November 2022.

Thanks to Emergency SOS via Satellite, iPhone 14 users will have a way to communicate with emergency services that doesn’t require a Wi-Fi or cellular connection – so the next time you’re out exploring an area of wilderness that’s off the grid, if you’ve got an iPhone 14 you won’t need to worry so much about how to summon assistance if you’re in a pinch.

You won’t, however, be able to use the feature to contact anyone you want, at least for now, which sadly means no Instagramming your adventures from remote locations. Emergency SOS via Satellite is, as the name suggests, for contacting emergency services only.

When it launches, Emergency SOS via Satellite will join the iPhone 14 and iPhone 14 Pro models’ other new safety feature: crash detection. This feature (which is also found on the Apple Watch 8, Apple Watch SE 2, and Apple Watch Ultra) relies on various data that your Apple device collects to determine if you’ve been involved in a collision.

If it detects that you’ve been involved in a crash, your device can then contact emergency services automatically – though you’re given a few seconds to cancel the automatic call in case the device is mistaken.

For now, Emergency SOS via Satellite is only available in the US (including Puerto Rico and the US Virgin Islands) and Canada. Considering that the feature has reportedly cost Apple $450 million to implement in these regions (based on the amount Apple says it has invested in US infrastructure), we imagine it may take a while before it decides to expand it further – Apple likely won’t want to spend more on satellite communications unless it’s certain the feature will be popular.

If you’ve got an Android phone, it may not be too long before you’re able to use a similar satellite SOS feature – it’s been reported that Android 14 will bring satellite communications support to many of the best Android phones in 2023.

What Do Endorsements Do in Overwatch 2?