The iPhone 14 Plus flops! Why Apple made a mistake with its iPhone 14 lineup 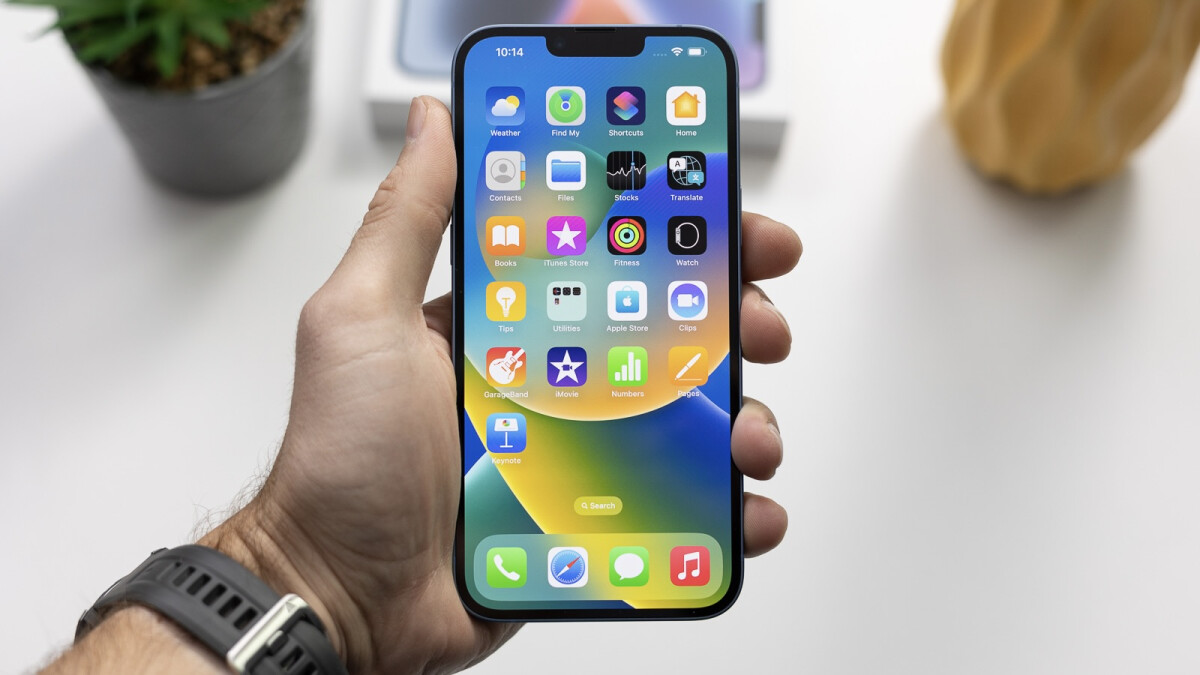 0
Share
The iPhone 14 Plus is Apple’s first attempt at a less expensive big-screened iPhone in recent history. For the last couple of years the 6.7” display was reserved for the ultra-premium Pro Max. However, in light of poor iPhone mini sales, the Cupertino company decided to shake things up a bit and discard its smallest iPhone in favor of the new Plus. In hindsight, this now seems like a mistake. According to numerous reports, the iPhone 14 Plus is underperforming and its sales numbers are significantly lower than expectations. In light of these multiple accounts, a question is in order – why did the iPhone 14 Plus flop?

The term “flop” is being used rather loosely in this context. The iPhone 14 Plus is still an iPhone and is thus bound to commercially outperform the vast majority of handsets on the market simply by virtue of the logo on its back. Nevertheless, its (relative) failure and the reasons behind it is what ultimately concerns us.

Firstly, it should be noted that Apple considered the sales of the mini disappointing enough so as to justify ending the line in favor of the Plus. Replacing the mini with the Plus, and expecting the latter to sell better, was a miscalculation on Apple’s part for one particular reason: they are simply not mutually replaceable.

There is no need to explain just how different the two devices are. In addition, the mini had something that the Plus does not – a niche. It occupied a very specific place in Apple’s iPhone lineup. Namely, that of a remarkably portable handset with flagship performance.

Furthermore, the size of the mini made it unique not only amongst the other iPhones, but also amongst the entire smartphone market as a whole. There simply was (and is) no other smartphone that featured the specs of the iPhone 13 mini in such a small package.

For users that wanted to buy a small smartphone, and were willing to pay a premium for top-notch performance, there was no alternative – neither on Apple’s, nor on Android’s side of the market.

This is hardly the case with the iPhone 14 Plus. Most Android smartphones approach (or even surpass) the size of the Plus. There are a plethora of devices with 6.7” screens, better displays and lower price tags that Android manufacturers have on offer. Not to mention that the Plus faces competition from within in the form of the Pro Max. Which brings me to the next point.

The standard iPhone 14 models are simply unremarkable, the Pros are much better

The iPhone 14 (and the iPhone 14 Plus) are in a really weird position at the moment. They missed out on most of the new hardware features that were reserved for the Pro models this year. They received neither the 48MP sensor, nor the A16 processor, nor the Dynamic Island.

The last part is really important. When Apple decides to change the design of one of its products, the new look tends to stick for a while. This means that buying a notched iPhone means you are essentially stuck with the older design, while the new one becomes the status quo.

As a result, this year, users simply have too many incentives to splurge on the Pro models. This further undermines the case for buying an iPhone 14 Plus. Especially when we consider another important detail – the pricing.

The way Apple has positioned the iPhone 14 Plus price-wise makes buying one a very strange decision. At $899, you are already paying $100 more than what you would for the standard iPhone. So why not pay another $100 and benefit from all the fancy new features that come with the iPhone 14 Pro?Admittedly, you would be losing some screen real estate, but if you simply wanted a premium big smartphone, there are so many better alternatives – including the iPhone 13 Pro Max.

The latter can currently be found for around $1000 (and is set to fall even more with Black Friday on the horizon) at many third-party retailers and it is a superior device in almost every way. It has the same processor and notch, but comes with a better screen, more premium build quality and a more sophisticated camera module.

Furthermore, there is no shortage of Android devices, with similar performance and spec sheets that cost less than the iPhone 14 Plus. Unless you are die-hard Apple fan, buying a 6.7” Android flagship (like the Pixel 7 Pro which also costs $899) looks like a better option.

Nevertheless, if you are a devout Apple acolyte, odds are you will be willing to spend a hefty premium and get the best-in-class big iPhone – the iPhone 14 Pro Max. The $1099 might seem like a bitter pill to swallow, but there is a reason why the term “Apple Tax” came to be.

Additionally, odds are you will not have to pay that outrageous amount of money upfront in the first place. Trade-in deals are readily available, and buying an iPhone 14 Pro Max from your carrier is often a great idea. In the latter case, the Pro Max could cost you just a couple of bucks more per month than the 14 Plus.

As a result, the biggest selling point of the iPhone 14 Plus – that it brings a 6.7” screen at a price below the $1000 threshold – is rendered null and void.

In conclusion, the iPhone 14 Plus is not a bad smartphone per se, but it was doomed to fail (by Apple standards) from the very beginning. Firstly, the Plus does not benefit from a single exclusive selling point that only it has to offer (unlike the mini). Secondly, it is much closer to last year’s iPhone 13 than it is to this year’s Pro models. Thirdly, the $899 price tag makes buying it a somewhat tricky subject. The standard iPhone 14 lineup as a whole has underperformed in comparison to the iPhone 14 Pro and iPhone 14 Pro Max – and that is to be expected. There is no real reason why the Plus should defy this trend. Perhaps this is why Apple was rumored to be considering a price hike for its Pro iPhones this year.

If the former had materialized, perhaps now we would be looking at a different picture. But that is not the case, and the iPhone 14 Plus once again proves a rather simple maxim – bigger is not necessarily better.