The Halo TV Series is Losing Both Of Its Showrunners 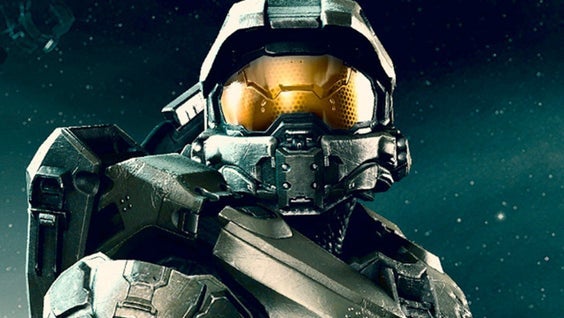 The Halo TV series will be losing both of its showrunners, Variety reports, with Kyle Killen having already departed the project and Steven Kane planning to depart once the series is finished.

Killen departed the project last year ahead of production, reportedly because he felt he was unable to work on the series fulltime. Kane, who joined the production in 2019, plans to stick around to finish work on Season 1. However, if the show is picked up for a second season — which seems likely — he will leave. Variety reports that Kane wishes to return to the U.S. after spending two years in Budapest to help film the series.

The Halo TV series has been in development for what seems like forever at this point, at various points being associated with Xbox Entertainment Studios, Showtime, and Steven Spielberg. Scroll through the IGN news archive, and you will see quite a few “Halo TV Show is Still in Development” headlines.

The Halo TV series is currently set to debut on Paramount+, and we finally got our first look at star Pablo Schreiber wearing the Master Chief armor last year, so it is indeed very much on track. Nevertheless, the show has lost directors, showrunners, and at one point had to get Jen Taylor back on board as Cortana due to scheduling problems, making development about as bumpy as the average ride on a Warthog.

The Halo TV series is currently slated for a 2022 release date.