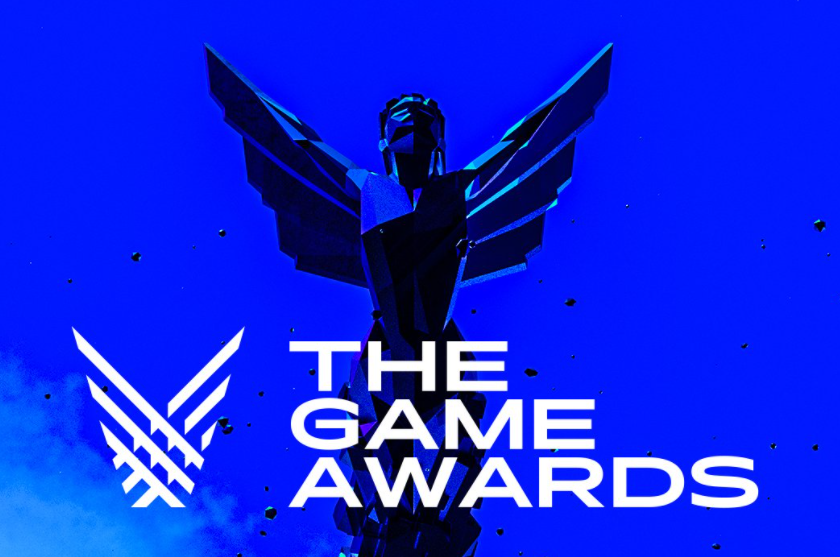 Unlike last year’s event, the Game Awards 2021 will be a live, in-person show that will take place at the Microsoft Theater in Los Angeles, California and it will be livestreamed across 40 social and gaming platforms around the globe. Last year’s show was entirely virtual and it had record-setting 83 million livestreams.

According to GameSpot, Keighley expressed his excitement for the Game Awards 2021 by saying, “We are very excited to return to the Microsoft Theater for a special night to celebrate the past, present and future of video games. Our goal is to bring the entire community together to celebrate the most powerful form of entertainment in the world, and recognize emerging voices that represent the future of the medium.”

The Game Awards 2021 will honour the best titles in the world of gaming. Viewers can expect appearances from industry veterans, new game reveals, musical performances, trailers, and more at this year’s event. Health and safety protocols regarding the COVID-19 pandemic will be issued for the Game Awards 2021 in the coming weeks.

It’s Safe To Get Flu And Covid Shots At The Same Time, Study Finds

The pros and cons of decentralization

A New Generation of Satellites Is Helping…