The first battle in the culture wars: The quality of diversity 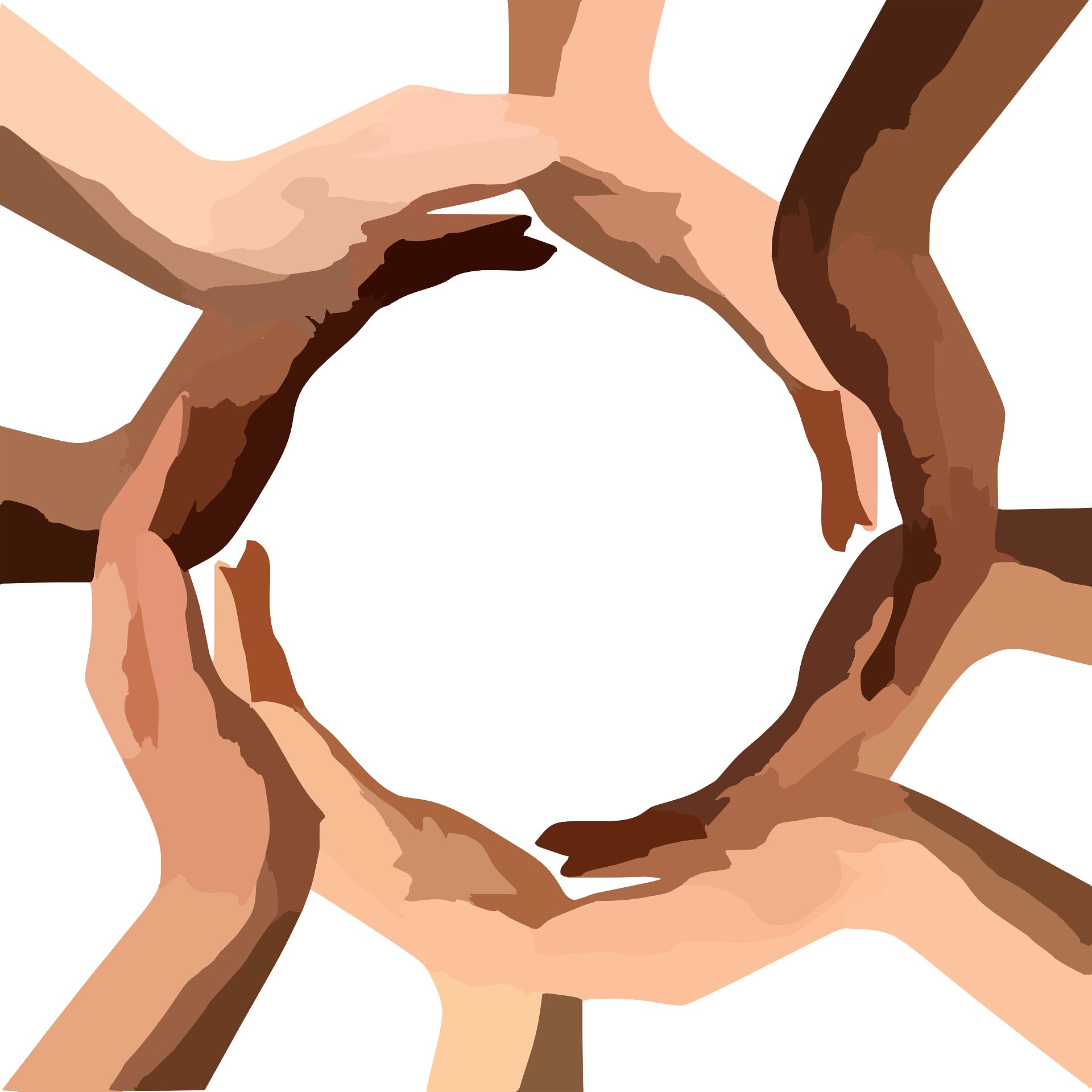 American diversity is in the spotlight as racial discrimination in the United States reemerges as a major topic of public discussion, touching everything from education to housing to policing.

The context of the quality of American diversity is inescapable as multiple debates around race relations continue to rage.

We tend to think of diversity in demographic terms, but that’s an incomplete take. It has a qualitative element to it—it exists as a reality with which we all interact.

The debate around voting rights, for example, applies to an American electorate that overwhelmingly lives in racially segregated communities.

Even the bans on critical race theory—the academic movement that examines how racism has shaped public policy—will be implemented in currently racially segregated schools.

But the quality of diversity is rarely discussed in popular culture.

The meaning of words like “equity” and “inclusion”—used often in discussions of diversity—is difficult to grasp until Americans address what they think “diversity” looks like. That’s because the quality of diversity comprises both a political and moral stance from which equity and inclusion derive meaning.

The quality of diversity is how Americans exist among each other. It can be described in two ways: segregated coexistence and living in community.

These two terms reflect a fundamental battle in American culture between segregation and integration. As a curriculum theorist who studies how race impacts education and society, I believe it is necessary to acknowledge this distinction.

Segregated coexistence is a standard of diversity that relies on a surface-level demography that you could call “diverse” because different races all live in one geographic region, such as cities like Detroit or my native Baton Rouge, Louisiana.

Beneath this demography, the reality is a ubiquitous state of de facto racial segregation where enclaves are so numerous in American cities that people easily associate races and ethnicities with certain neighborhoods, schools and ZIP codes.

An August 2021 map compiled by CNN based on 2020 census data vividly lays bare the endemic residential segregation in the U.S.

In June 2021, the Othering and Belonging Institute at the University of California, Berkeley, a research group, released a report on residential segregation. “Out of every metropolitan region in the United States with more than 200,000 residents, 81% (169 out of 209) were more segregated as of 2019 than they were in 1990,” the report noted.

It also asserted that “83% of neighborhoods that were given poor ratings (or ‘redlined’) in the 1930s by a federal mortgage policy that denied Blacks mortgages were as of 2010 highly segregated communities of color.”

Segregated coexistence is the racist seed from which many contemporary conflicts about race have their roots.

That’s because segregating where people live is physical confirmation of their forced inferiority. Denying them equitable treatment in other areas becomes easy once they have been denied the freedom of movement.

Living in community is a different reality. It’s not easily achieved because integration is hard for many reasons.

Before different races can live in community there must first be interracial justice that leads to racial reconciliation. Noted scholar Eric Yamamoto describes this process as the recognition of the historical and contemporary harm different racial groups have caused one another, affirmative efforts to address justice grievances and the restructuring of present-day race relations in such a way that broken relationships are healed.

The success or failure of integration depends on whether Americans want to racially reconcile or if they are so accustomed to the conflict that they cannot come together.

This means remaking how governments allocate resources , including providing equitable funding for schools and, in the private sector, diversifying executive leadership.

Doing that work means answering the political and moral question that has been with us since this country’s founding: How should we treat those whom we see as different from us?

This question permeates everything from civil rights cases before the Supreme Court to whom we welcome as neighbors or ostracize as outsiders and trespassers.

All these debates have momentous implications for America’s domestic stability. But they are often discussed as a matter of theory and political talking points, with no grounding in the real world.

If we are going to debate diversity in any situation, perhaps we should ask ourselves if we want to live in segregated enclaves or in community, with the full knowledge of what that means and what our answer says about us as individuals and as a nation.

How American racism is rooted in residential segregation

Citation:
The first battle in the culture wars: The quality of diversity (2021, October 14)
retrieved 14 October 2021
from https://phys.org/news/2021-10-culture-wars-quality-diversity.html

Why ‘Leaves On The Line’ Cause Problems For Trains

The planet that survived the death of its star

Palm-Injuring Mario Party Game Is Back For The…

A chat with the Canadian writer behind some of the…

Judgement Day is the next Arcade1Up home cabinet