The EU is finally moving forward with its USB-C standard 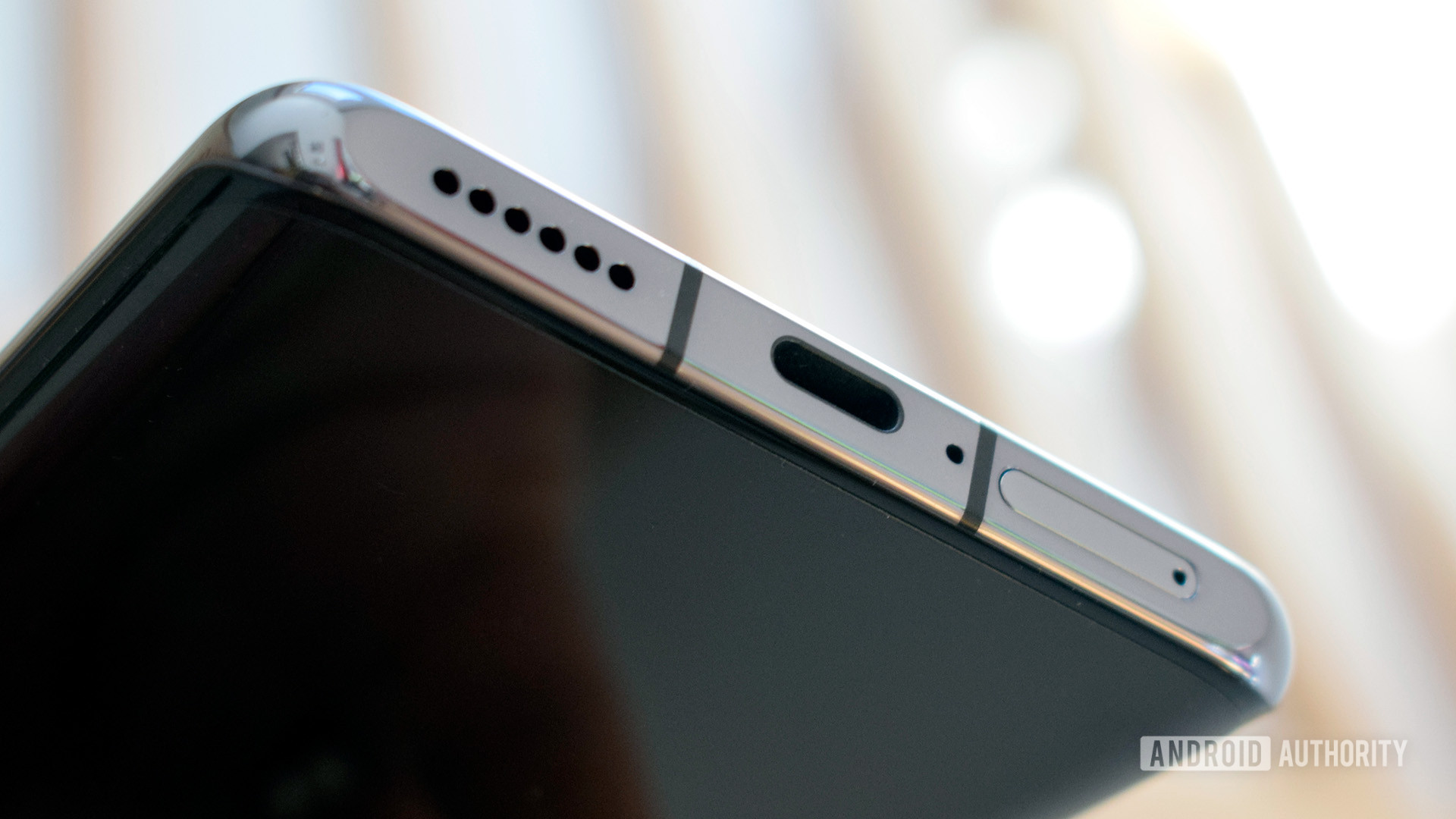 It’s something that everybody has been expecting for some time now, but it looks like European Union is finally ready to move forward with making USB-C the standard of the land.

Early this morning, the Council of the European Union announced on its Twitter account that it has given the final approval for the common charger directive. A directive that would make having a USB-C charging port mandatory on a range of devices like phones, headphones, tablets, game consoles, keyboards, and more.

This means that in 2024, a USB-C port will become mandatory for many electronic devices such as mobile phones ????, tablets, and headphones ????

According to the new rules, in addition to requiring USB-C, this mandate would introduce a pictogram that would tell consumers if a device comes with a charger and what that charger’s performance is. Consumers in the EU would have the option to choose whether to purchase a new device with or without a charger. It also states that four years after the rule goes into effect, the Commission would “assess whether this unbundling of sales should be made mandatory.”

The new rules are expected to go into full effect starting fall of 2024. However, there’s an exception for laptops that will extend the deadline to Spring 2026.

The EU Council claims that the aim of these new rules is to save consumers money, reduce electronic waste, and harmonize charging across devices. The Council also has its eye set on harmonizing wireless charging as well.

Although these rules only apply to devices sold in the EU, this standard will have ramifications that affect users outside of the EU. One of the most notable examples will be Apple. As other electronic manufacturers went toward USB-C, Apple has stubbornly continued to use its Lighting chargers. With the new standard in place, it’s forcing Apple to finally adopt USB-C.