The endless launch rumors continue: Apple’s AirPods 3 are in production 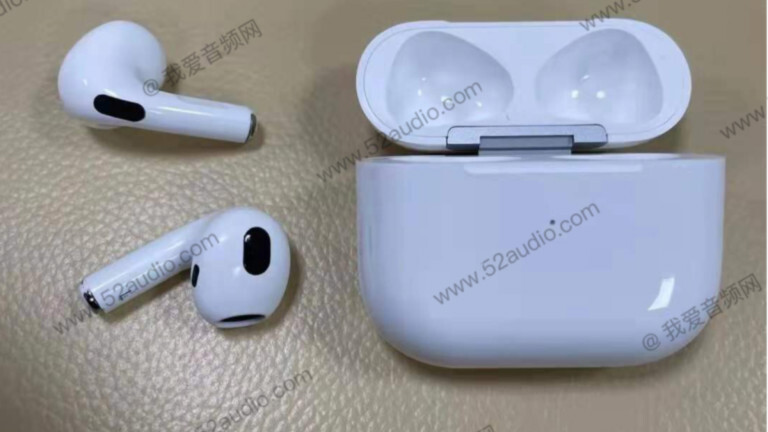 Despite countless rumors since the start of 2021 hinting at an imminent AirPods 3 announcement, another event has come and gone and there’s still no sign of Apple’s new wireless earbuds.

AirPods 3 were meant to arrive in March, then April, then May, then June, then September…

Sources speaking to DigiTimes (via MacRumors) following the iPhone 13 event claim that the third generation AirPods have already entered production and suppliers have begun sending shipments to Apple.Initial shipments have been slow, according to the report, which might explain the obvious lack of an announcement yesterday. The good news is that a release is still on track for the end of 2021.

Recent reports suggest there’ll be a second Apple event in October, one focused on the Mac line, and there’s a chance AirPods will make an appearance. That might seem like odd timing, but AirPods Pro also landed in October.

Apple could alternatively make a surprise announcement via a press release at any point in the coming months. Both AirPods 2 and AirPods Pro were unveiled that way so, again, there’s precedent.

It’s also believed Apple will improve the audio quality a little and increase the starting price to $199, while keeping the current AirPods 2 around as a cheaper alternative for customers.

Cryptocurrency: Over 60 Exchanges in South Korea to Suspend Services Next Week