The End of YoRHA Edition Launches on Nintendo Switch This October 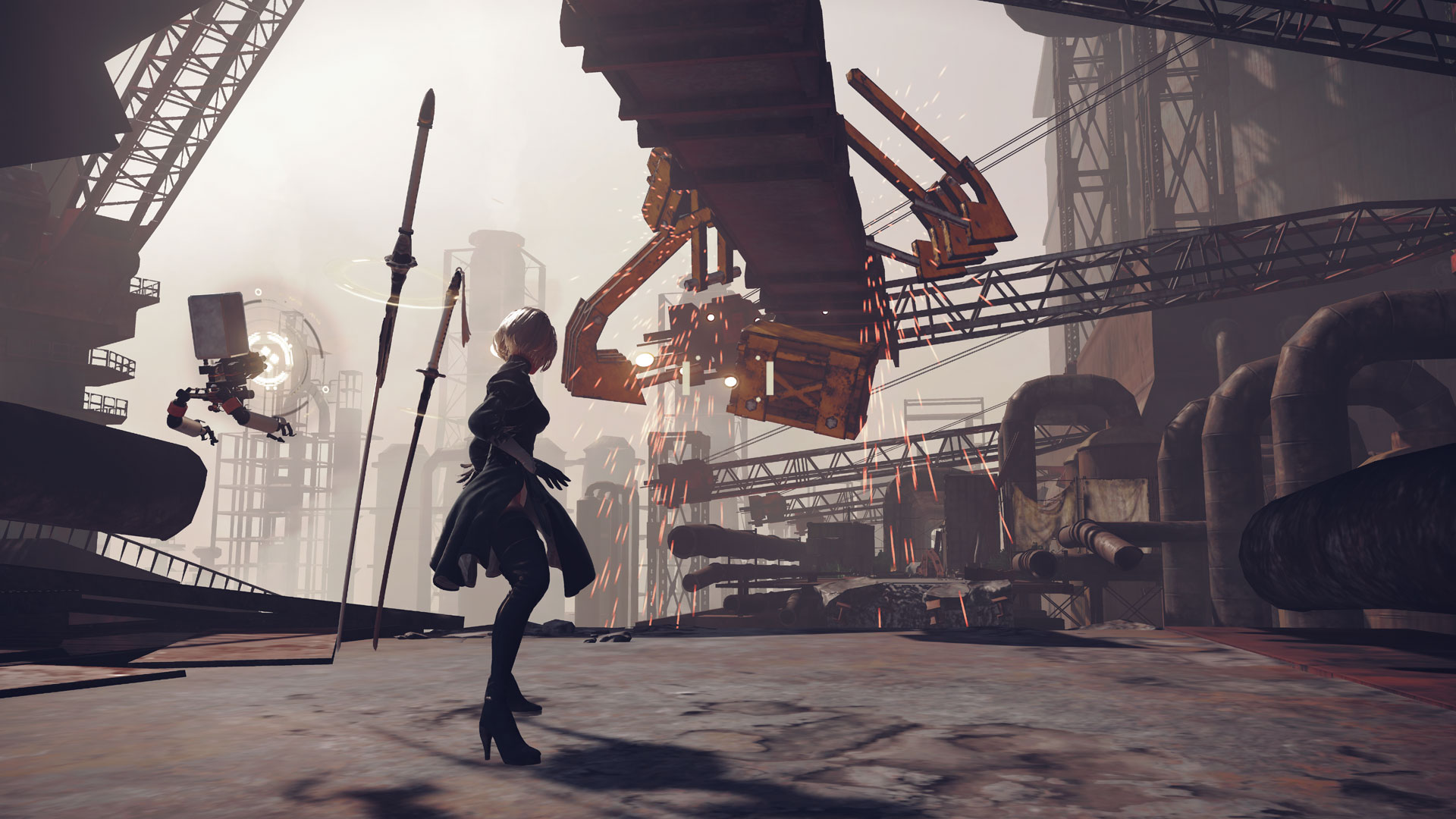 NieR Automata: The End of YorHA Edition will release in a few months on Nintendo Switch.

Confirmed with a new trailer shown during today’s Nintendo Direct Mini, the new version of the action role-playing game by Square Enix and Platinum Games, which will run natively on the console, will include all of the DLC content released for the original release. Additional costumes exclusive to the Nintendo Switch release will also be available at launch, on October 6th.

NieR Automata Could Be Coming to Nintendo Switch – Rumor

You can check out the NieR Automata: The End of YorHA Edition announcement trailer below.

NieR Automata is now available on PC, PlayStation 4, and Xbox One worldwide. The game launches on Nintendo Switch on October 6th.

NieR: Automata tells the story of androids 2B, 9S and A2 and their battle to reclaim the machine-driven dystopia overrun by powerful machines.

Humanity has been driven from the Earth by mechanical beings from another world. In a final effort to take back the planet, the human resistance sends a force of android soldiers to destroy the invaders. Now, a war between machines and androids rages on… A war that could soon unveil a long-forgotten truth of the world.