The Economics Of European Nuclear Power Don’t Add Up 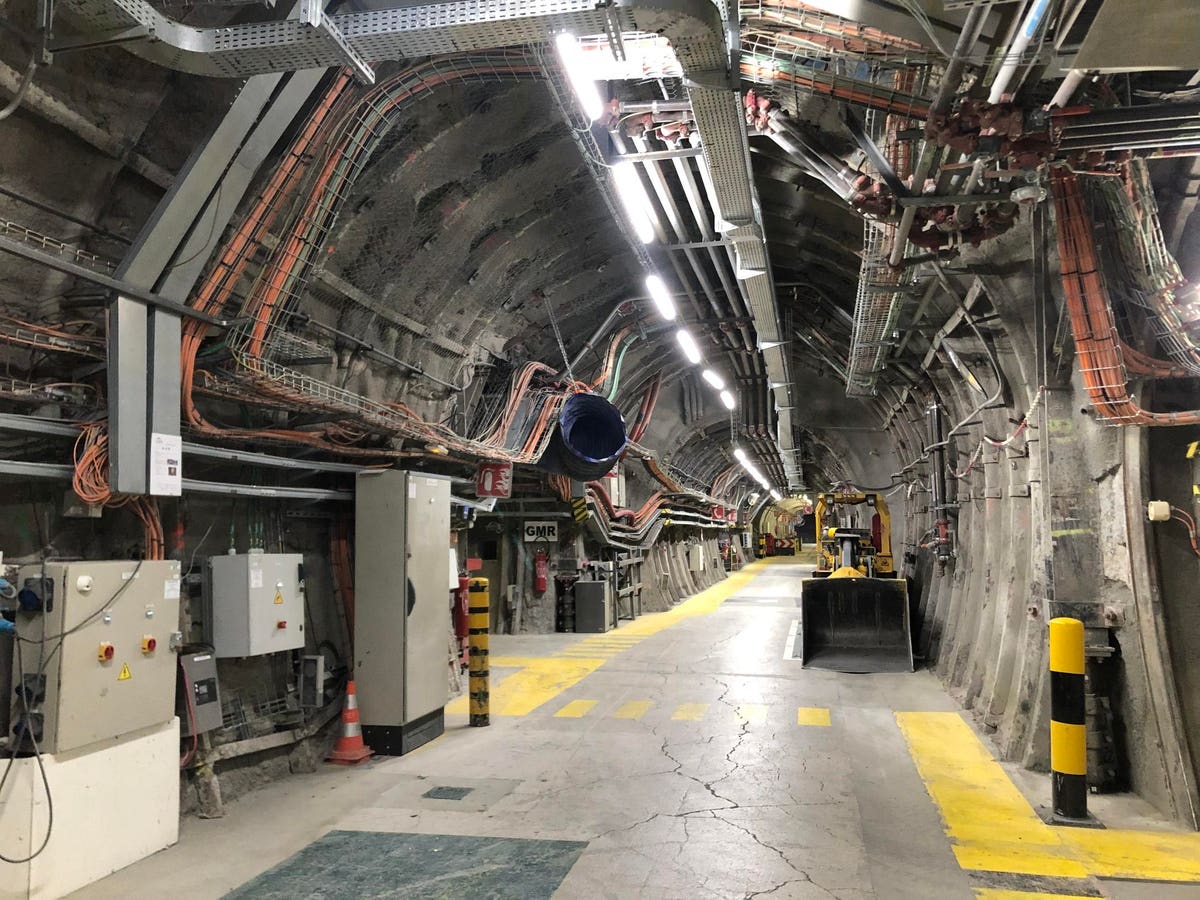 Rainer Baake, the managing director of the Climate Neutrality Foundation in Germany, puts it bluntly. “Why would anyone invest in nuclear?” he wonders.

There are clear climate and energy security benefits to nuclear power, of course. But Baake says that it’s telling that countries without liberalized markets are the ones mainly investing in new nuclear plants (China domestically and Russia internationally, including in Slovakia and Belarus). For the huge startup costs and risks make nuclear power financially illogical, according to Baake, who as a politician helped craft a plan for Germany to transition away from nuclear energy.

In European democracies, governments need to be heavily involved in propping up the nuclear industry. And though extensive subsidies have also helped renewable power to expand, renewables are now historically cheap. (They would be even cheaper without old-fashioned wholesale pricing systems based on gas, as in the UK.)

One place that has seen massive reductions in the prices of solar and wind energy is Germany, which has embarked on a double phaseout of nuclear and coal power. After protracted legal and political negotiations, the nuclear phaseout was supposed to have been completed in 2022. But the energy price crisis, following the Russian invasion of Ukraine, has led to the decision to keep two plants running until at least April 2023.

One of those plants, Neckarwestheim 2, is in the state of Baden-Württemberg. Andre Baumann is the state secretary for the Ministry for the Environment, Climate Protection and Energy Sector in Baden-Württemberg. As he points out, “the sun will not send us an energy bill.” Thanks in part to cheap solar energy, by 2035 the state is expected to produce more energy than it uses. This will involve a rapid ramp-up of supply: “Currently we can’t deliver solar panels and converters fast enough.”

In France, currently half of nuclear power plants are offline. And according to Yves Marignac, who heads the Nuclear and Fossil Energy Unit at the négaWatt Association in France, the French nuclear industry is a basketcase, financially speaking.

For one thing, as with the Olympics, costs for decommissioning always overrun. There’s a “lack of provisions for covering long-term costs,” says Marignac, and French nuclear operators consistently underestimate the expenses. Marignac says that according to global experiences, it currently costs about EUR 1 billion (approx. USD 974 million) to decommission each reactor.

Part of the problem is that the French operators are allowed to factor in just hazy intentions of reusing nuclear materials, which are then excluded from their waste disposal responsibilities. The separated plutonium stockpile is now at 80 tons, according to Marignac, with nuclear companies claiming that they’ll firm up plans for this material in later decades. And plutonium from energy production wouldn’t be practical for military use, Marignac says.

Long-term waste disposal is an even murkier matter. In Switzerland, the government and nuclear operators both contribute to funds for decommissioning and waste disposal. The current financing, of CHF 23.1 billion (roughly the same amount in USD), includes two deep geological repositories, although they wouldn’t even begin operating until at least 2050. The funds wouldn’t need to be paid in until 2100 at the earliest. Even within these nearly-impossible-to-plan-for timeframes, that CHF 23.1 billion is almost certainly a vast underestimate.

As for creating a reactor in the first place, many construction projects never actually make it to the operation stage. There is “virtually no chance of making new reactors profitable under current market conditions,” Marignac asserts.

Indeed, the Swiss energy company Axpo would be uninterested in building new ones if the law there were to change to allow this, while the exhausted German nuclear operators don’t even want an extension of current licenses. Meanwhile, France has green-lit at least six new facilities.

As the enormous public as well as private investment involved “will put a heavy burden on the French budget,” Marignac argues that the French utility EDF needs to be fully nationalized.

What of smaller, less clunky sources of nuclear power: the small modular reactors (SMRs) championed by the likes of Bill Gates? Baake is again characteristically direct regarding SMRs. “There’s only one problem: they don’t exist.”

The obvious question then is what should replace nuclear power, especially in nuclear-dependent countries like France and Bulgaria. The usual answer is renewable energy, although it’s not clear how quickly their use could be increased given supply issues (not to mention the human rights abuses associated for instance with solar components sourced from Xinjiang, China).

Amid painfully high energy prices, Europe is bracing for a winter that will be even costlier. Eventually, the costs of energy infrastructure will be passed on to taxpayers in some form, for multiple generations.

For many nuclear observers looking just at the balance sheets, nuclear power should be relegated to the past.

This article was reported during a research tour with Clean Energy Wire.

Denial of responsibility! TechCodex is an automatic aggregator of the all world’s media. In each content, the hyperlink to the primary source is specified. All trademarks belong to their rightful owners, all materials to their authors. If you are the owner of the content and do not want us to publish your materials, please contact us by email – [email protected]. The content will be deleted within 24 hours.
energy costsenergy crisisFrancenuclear energynuclear power
0
Share

Here’s how many polled Pixel 7 owners have reception issues