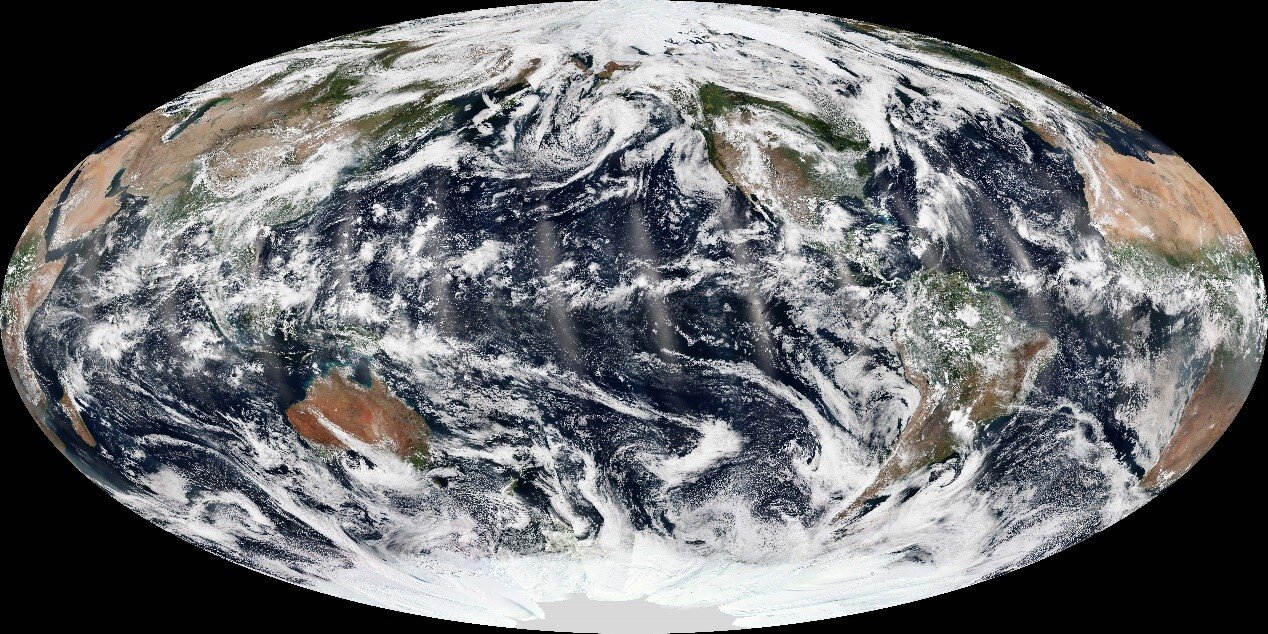 A well-known phenomenon in the atmospheric sciences that challenges the classical baroclinic instability theory of cyclone development is midwinter suppression. That is, the North Pacific storm-track activity has a minimum in midwinter, despite the surface baroclinicity being at its highest.

This anomalous phenomenon is most pronounced in the upper troposphere and almost absent in the lower troposphere, and the difference can be fundamentally traced back to an inherent inconsistency between the upper- and lower-level eddy growth. Although a series of advances have been made in the study of midwinter suppression over the past few decades, little attention has been paid to the different roles played by the upper- and lower-level eddies.

Focusing on the discrepancies in the growth properties of upper- and lower-level eddies is not only the key to understanding the baroclinic processes that dominate the dynamics of the midlatitude climate, but also helps to improve future predictions of weather variability. In addition, focusing directly on the eddy growth process is more in line with the physical meaning of baroclinicity and has been rarely mentioned in the past.

To this end, Chenming Ma and Prof. Ming Bao from the School of Atmospheric Sciences, Nanjing University, China, used a Lagrangian cyclone tracking algorithm to compare the different behaviors of the upper- and lower-level eddies from the perspective of eddy generation and growth.

“This approach will serve to re-examine the midwinter suppression from the perspective of baroclinic development and further clarify which characteristics of the upper- and lower-level eddies are responsible for the inconsistency of midwinter suppression between the upper and lower troposphere,” says Chenming Ma, the corresponding author of the study. The findings have been published in Atmospheric and Oceanic Science Letters.

“The close relations between the upper-level eddies and jet deserve further study and have potential implications for further revealing the important role played by the jet in the midwinter suppression,” adds Chenming Ma. “At the same time, how to explain the discrepancy from the perspective of the vertical coupling of eddies is another subject for us to investigate.”

Citation:
The different effects on storm tracks between upper- and lower-level eddy growth over the North Pacific (2022, September 23)
retrieved 23 September 2022
from https://phys.org/news/2022-09-effects-storm-tracks-upper-lower-level.html

NASA’s Artemis I launch faces a new obstacle: the weather