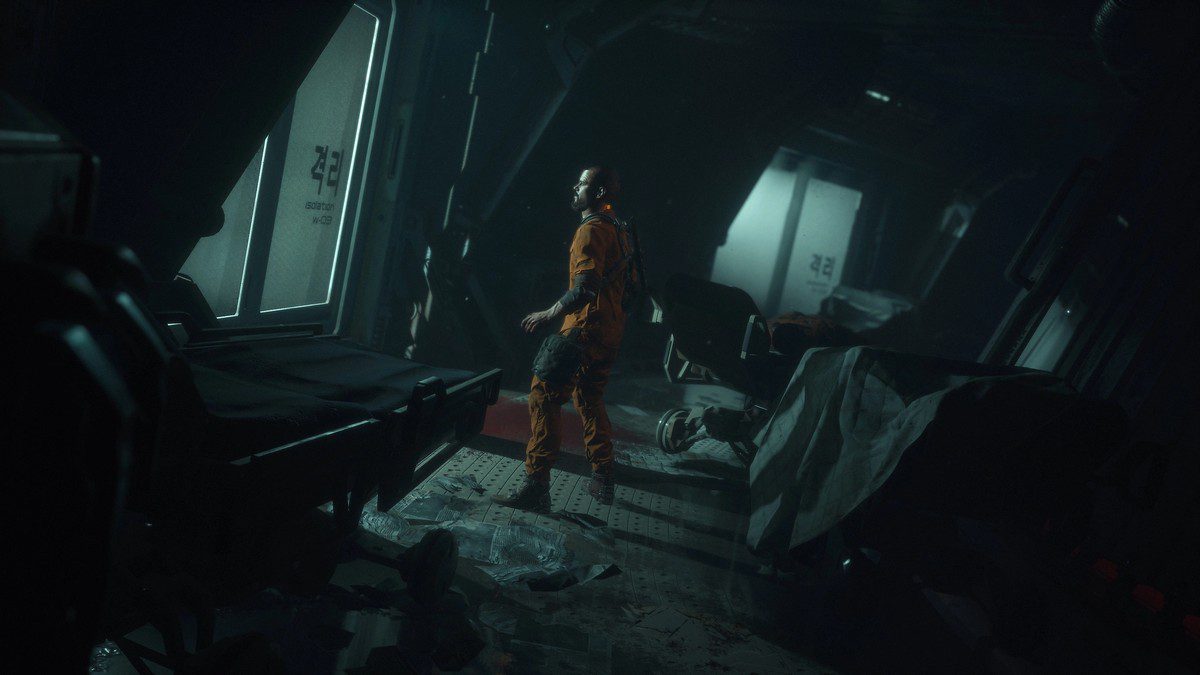 Despite its shaky launch, The Callisto Protocol developer, Striking Distance is working hard on the game’s future content. Following the title’s release at the start of this month, the developers unveil post launch content that will arrive in the next six months.

The first addition comes in the form of New Game+ and Hardcore mode, which arrives on February 7. Moreover, the developers also unveiled the new cosmetics that will be released as part of the Season Pass. This includes the Outer Way Skin collection, which also drops on February 7.

In March 2023, the game will receive the Contagion bundle, with the Riot bundle making its way in Spring 2023. Finally, to learn more about what happens, players will have to wait until Summer for the story content additions.

Six months of content coming to The Callisto Protocol beginning Feb 7, 2023, with a free update of Hardcore Mode and New Game+. More details for this and the Season Pass coming soon. pic.twitter.com/43mLjK93IP

The game launched with high hopes from fans of the horror genre. However, The Callisto Protocol was met with mixed reviews from critics and fans, with the latter complaining about the game’s massive stuttering issues on PC.

Due to the lackluster reviews, it seems like publisher Krafton’s stock took quite the hit. As spotted by VGC, following the game’s release on Friday, the stock price of the South Korean video game giants dipped by 8.41%, its lowest since November 11. The price has further continued to drop for Krafton, who hasn’t had the greatest of years following the suspension of its hit Battle Royale title BGMI in India.

A dangerous pesticide isn’t being monitored in key bird of prey populations. We’re shedding light on that gap

Properly Feeding Your Microbiome Can Make You Healthier