The Boys Vs Supernatural in Daily LITG 4th July 2022 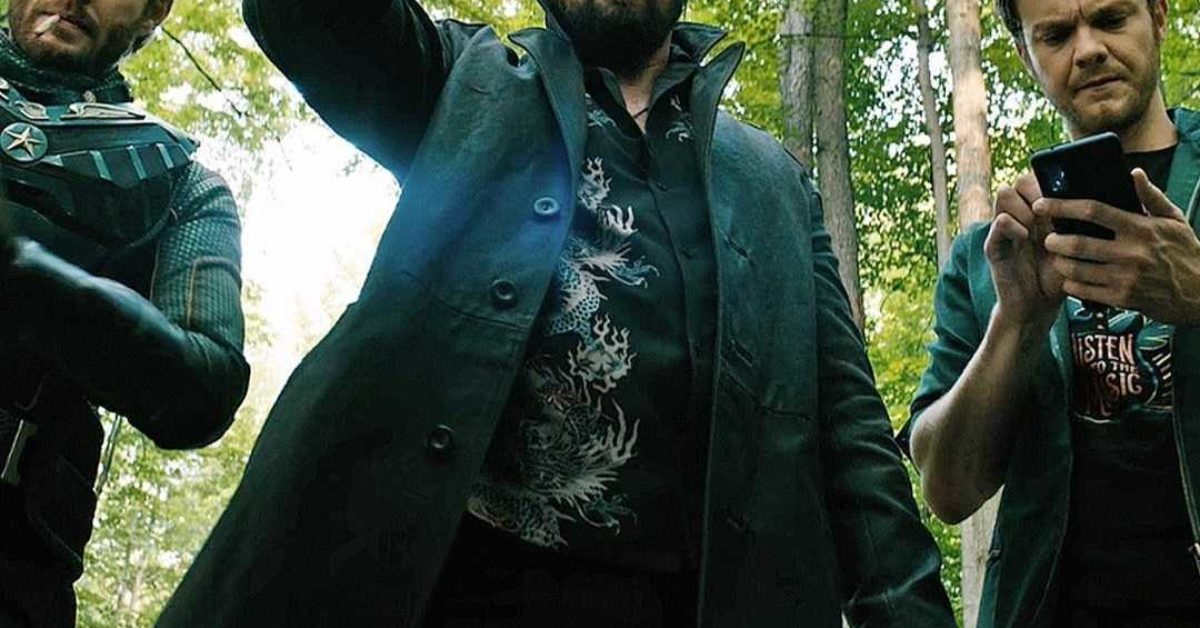 Welcome to the Daily LITG. The world can seem like a terrible and strange place sometimes, but at Bleeding Cool, you can still read all about comics, merch, TV shows, games, movies, and more. The Daily Lying In The Gutters remains a long-running run around the day before and the day ahead. You can sign up to receive it as an e-mail here.

LITG: The Boys Vs Supernatural in The Daily LITG

ICYMI: more you may prefer from yesterday.

In case you fancied more LITG about comics.

It was all about DC Comics characters masking up with a touch of Funko and Transformers/Back To The Future crossovers.

LITG three years ago, Punisher Vs. The Police

Two years ago, the Punisher spoke out about police using his logo in quite a forthright fashion.

There may not be much of a party atmosphere right now. It all depends on which state you are living in. But comic folk are still getting older and still celebrating that special date with twelve years for us as well.