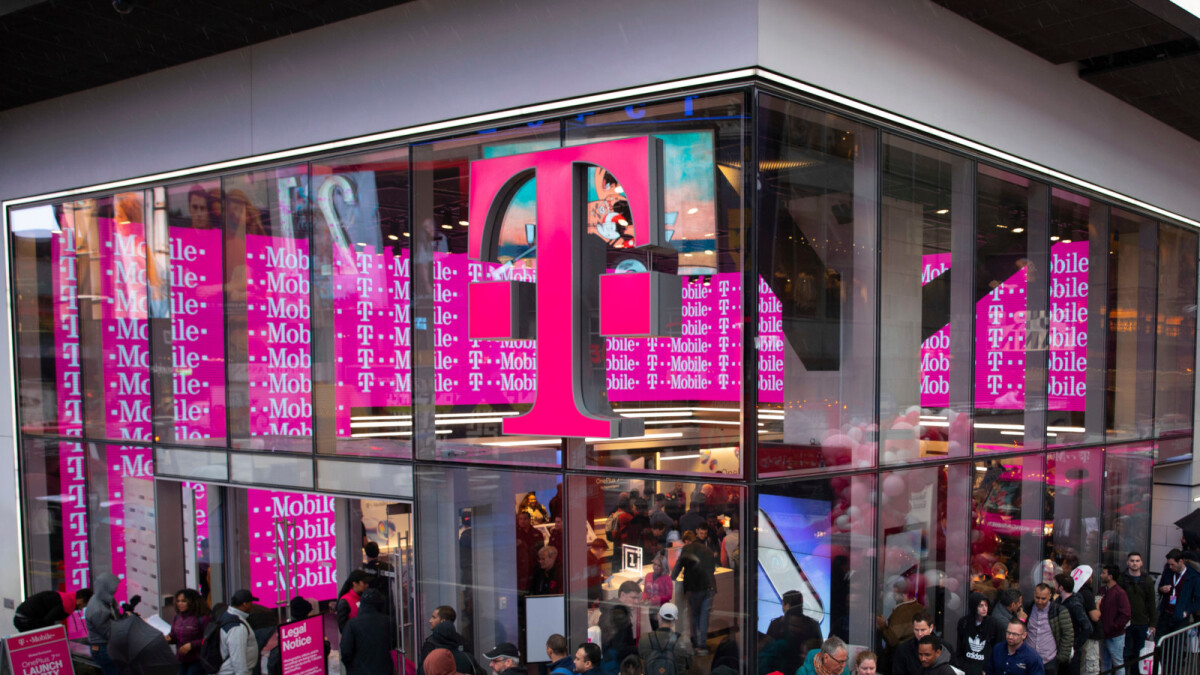 After acquiring Sprint, T-Mobile became a force to be reckoned with, gaining millions of subscribers and those all-important mid-band 5G frequencies. Team Magenta continues to be a stimulative competitor to both Verizon and AT&T, especially when it comes to 5G deployment.

But most users aren’t really concerned with 5G or the merger. You probably aren’t either. If you’re here, that means you’re looking to get a brand new phone. You’ve come to the right place, as we have assembled a lineup that will satisfy any need.

But if you’re coming from another carrier, than you also need to select a plan. We can help with that as well, just head over to our Best T-Mobile plans article!

How to choose the best T-Mobile phone for you

Choosing a phone can be an overwhelming task, especially if you’re not following the industry and have a hard time distinguishing between models and brands. Fear not, with just a few questions you’ll narrow it down to maybe a couple of devices.

First off, do you want an Apple iPhone or an Android phone? Most people usually stick to one operating system but jumps from one to the other are also not uncommon, plus now there are enticing phones on each side. If you’ve spent money on iOS apps, music or Apple subscription services then obviously iPhones is what you should be looking at. If not, then Android phones offer a wider variety in brands and designs, so there’s more to choose from.

Second, of course, is the budget. With monthly payments all phones seem affordable. But keep in mind that with a two-year contract, a relatively small difference in the monthly payment can mean hundreds of dollars in the long run. These days, even budget phones are very capable and can do most things flagships can, even if it’s not at quite the same level.

Third: consider your needs. Are you constantly taking pictures? Or would you rather have a phone that lasts days between charges? We all use our phones in a specific way, so think about what you’re doing most with your current phone and what are some features you want that it doesn’t have.

With that foundation in place, time to see which of these T-Mobile phones is the perfect match for you.

The iPhone 14 is a minor update of the iPhone 13 workhorse, with the same design, marginally faster version of the A15 chipset, more RAM, faster 5G modem, slightly bigger battery, and emergency satellite connectivity. All of this comes with a new blue color in tow at the same $799 introductory price for the iPhone range.

Interested in learning more about this phone? Check out our iPhone 14 review.

Samsung reaches peak Android status with the foldable Galaxy Z Fold 4, which improves many aspects of the previous Galaxy Z Fold 3. The latest state-of-the-art foldable comes with multiple software accommodations to improve the user experience, like a new PC-like dock and improved multi-tasking. On the hardware front, we have a 6.2-inch outer display and big 7.6-inch Dynamic AMOLED display when unfolded. Specs also include Qualcomm Snapdragon 8+ Gen 1 processor, 4400mAh battery and Triple camera setup on the back with 50MP main sensor.

After the lackluster Google Pixel 5, expectations were set quite high for Google, which simply had to make a home run with the Pixel 6 series, the bird Phoenix of the somewhat shaken foundation of the Google Pixel flagship lineup.

For the first time ever, Google has come up with a device that seemingly doesn’t lack any contemporary new feature, has no immediately visible flaw, and actually feels interesting enough to be considered by regular folks, not just Android die-hards and tech enthusiasts.

OnePlus 10 Pro is one of the finest Android phones out there, with a gorgeous 6.7-inch OLED display with LTPO 2.0 technology and superb brightness, as well as the latest Qualcomm Snapdragon chip, tons of RAM, and a rather potent and versatile triple-camera setup. The ultra wide camera now has a smaller sensor with a larger 14mm field of vision and a fun new 150-degree fish eye shooting option. The 3.3X zoom telephoto lens is the same as last year’s and doesn’t appear to have changed much, but that’s fine because it shoots excellent photos.

The 10 Pro has a massive 5,000mAh battery, up from 4,500mAh on the 9 Pro, bringing the OnePlus flagship up to par with the Galaxy S22 Ultra champs in terms of battery capacity.

The iPhone 14 Pro Max is Apple’s best and most advanced new iPhone, with a Dynamic Island punch-hole, higher-res 48MP camera, a large 6.7-inch Samsung-made OLED display with 1-120Hz refresh rate and an always-on display functionality. The phone comes Apple’s new A16 Bionic chipset, 6GB of LPDDR5 RAM, and will available in the following storage variants: 128GB, 256GB, 512GB, and the range-topping 1TB version.

Another big selling point of the iPhone 14 Pro Max might be its camera and its new 48MP sensor. It uses an 1/1.3-inch sensor and utilizes quad-binning in order to achieve much better detail and low-light image quality in comparison with Apple’s 12MP cameras of old.

Check out our iPhone 14 Pro Max review for the full scoop.

This phone truly has it all: a 4-camera system with a long-range periscope zoom lens, a built-in S Pen that doesn’t come at the expense of battery size, the latest and most powerful Android processor, the newest generation Samsung AMOLED display… basically, everything it takes for a blockbuster flagship. Oh, and then add a few bonus features on top like a record-breaking screen brightness, more granular refresh rate and a few fancy colors. Of course, all of that comes at a premium $1,200 price, but not much higher than last year’s model, despite the many new features.

The third-generation iPhone SE comes with the latest beastly hardware that powers the iPhone 13/14 at the unbeatable starting price of $429, but still has this ancient iPhone 6-esque design that was unveiled all the way back in 2014. It’s the only iPhone still using the Touch ID capacitive fingerprint scanner, and also comes with 5G connectivity on deck

The Galaxy A53 is Samsung’s possibly best value-for-money offering in the affordable mid-range segment. In fact, it has rather good hardware on board, like a 6.5-inch AMOLED display with 120Hz refresh rate, an Exynos 1280 chip, long-lasting 5,000mAh battery with 25W fast charging, and a quad-camera setup at the back, fronted by a 64MP main camera.

Despite being almost half the price, the Nord N10 has some advantages over the Pixel 4a 5G. A 90Hz display, albeit an IPS LCD one, a larger 4,300mAh battery (and great battery life) and much faster charging.

In short, if your budget allows it, go for the Pixel 4a 5G ($499). And if you’re looking for a cheap phone that is decent all-around, the OnePlus Nord N10 is the one to go for.

The worst kept secret in the mobile world is no longer such, as Samsung’s glasstic Galaxy S21 FE is now finally official after months of extensive leaks. The phone that’s carefully straddling the line between mid-rangers and those premium flagships will start at $699 for the 6GB RAM/128GB storage version, while $769 will get you a Galaxy S21 FE with 8GB of RAM and 256GB of storage. That’s mostly similar to what the initial retail pricing of the Galaxy S20 FE was, so Samsung is keeping its Fan Edition pricing policy in check.

Despite the delays, the Galaxy S21 FE has shaped up to be an intriguing phone whose existence has only been marred by its close competitors, namely coming from Samsung itself. Powered by the Snapdragon 888 chipset and featuring a rare 3X optical camera telephoto, the Galaxy S21 FE is a good choice for those not phased by the upcoming Galaxy S22 series.

Paul Mescal Says He Would Love to Join Sequel

How an effort to reduce fossil fuel use led to another environmental problem: Light pollution