The Alien FX Series Will ‘Never Be As Good As the First One,’ Ridley Scott Says 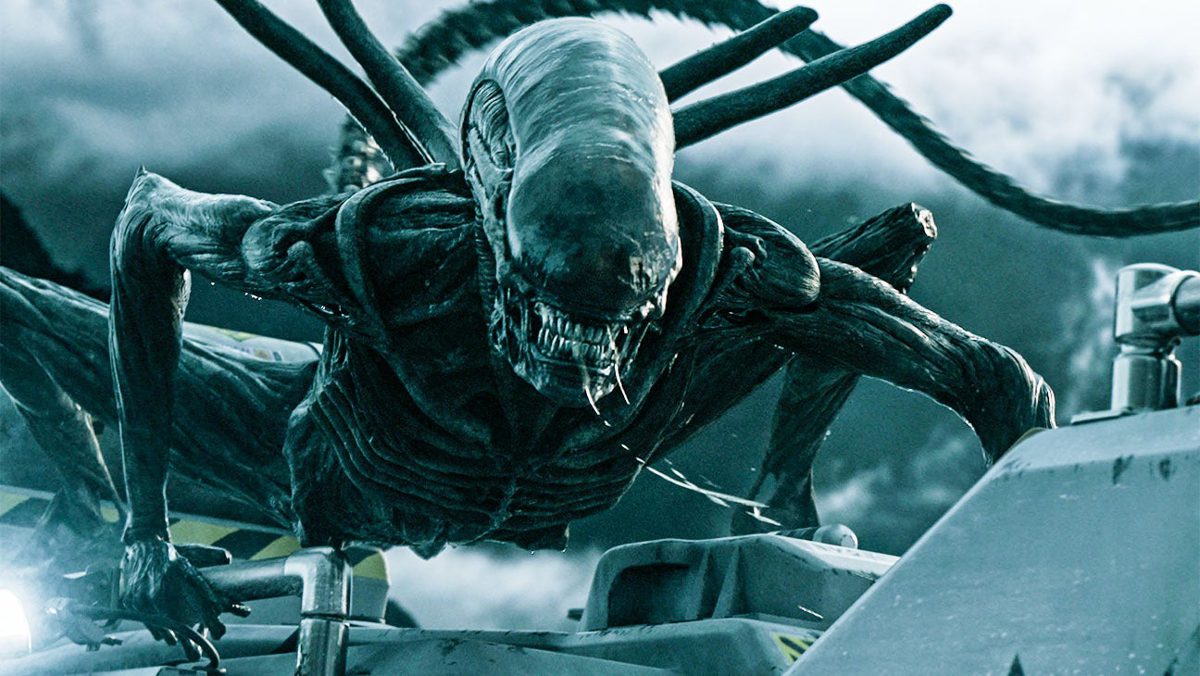 Ridley Scott says the Alien TV series that he’s working on won’t overshadow the original movie he directed in 1979. Scott discussed the upcoming Alien series in an interview with The Independent that was published on Monday.

Disney announced the Alien TV series in December 2020 with the news that the show’s creator, Fargo and Legion’s Noah Hawley, is working with Scott on the series. Scott has now shared his thoughts on what will be the first Alien TV series and how it compares to his original, iconic movie.

“It’ll never be as good as the first one,” Scott said grinning, according to The Independent. “That’s what I’ll say.”

Scott directed the original Alien movie, which was released in movie theaters in 1979. Alien would go on to have three sequels and two spin-off crossover movies with Predator without Scott’s involvement. Scott would return to the franchise as a director and producer with Prometheus in 2012 and Alien: Covenant in 2017.

Scott said the movie studio had a negative reaction to Prometheus and its box office results.

“I never showed an alien in it and the studio…said, ‘See, it didn’t do so well!’ Really?” Scott said.

As The Independent points out, Prometheus made over $400 million at the box office. The Numbers reports it among the top 20 biggest movies of 2012 and one of the biggest R-rated movies of all time.

The movie studio then told Scott to “put the aliens back in there.” Alien: Covenant would only go on to make about $240 million at the box office, according to The Numbers.

“When you’ve got a marvelous beast, it does wear out and you have to actually think again,” Scott said.

Scott already has plans for another Alien movie. In January 2020, Scott said the idea for the new Alien movie is to detail the origins of the ship filled with eggs from the first movie. But a lot has changed since then. The Alien TV series was announced and Scott signed up to direct two movies.

The Independent says the 83-year-old director plans to film the Napoleon Bonaparte movie Kitbag starring Joaquin Phoenix in January 2022 and will begin filming a sequel to Gladiator by the end of 2022. The Alien TV series is also set to film in 2022.

In IGN’s The Last Duel review, we said the movie has, “brilliant performances, brutal fights, and impactful social commentary.”

Petey Oneto is a freelance writer for IGN.

Amazon is making this ‘change’ in work from home for employees

Runescape devs loved this fan-made idle game so much, they’re publishing it

Here’s when Vivo smartphones will get…