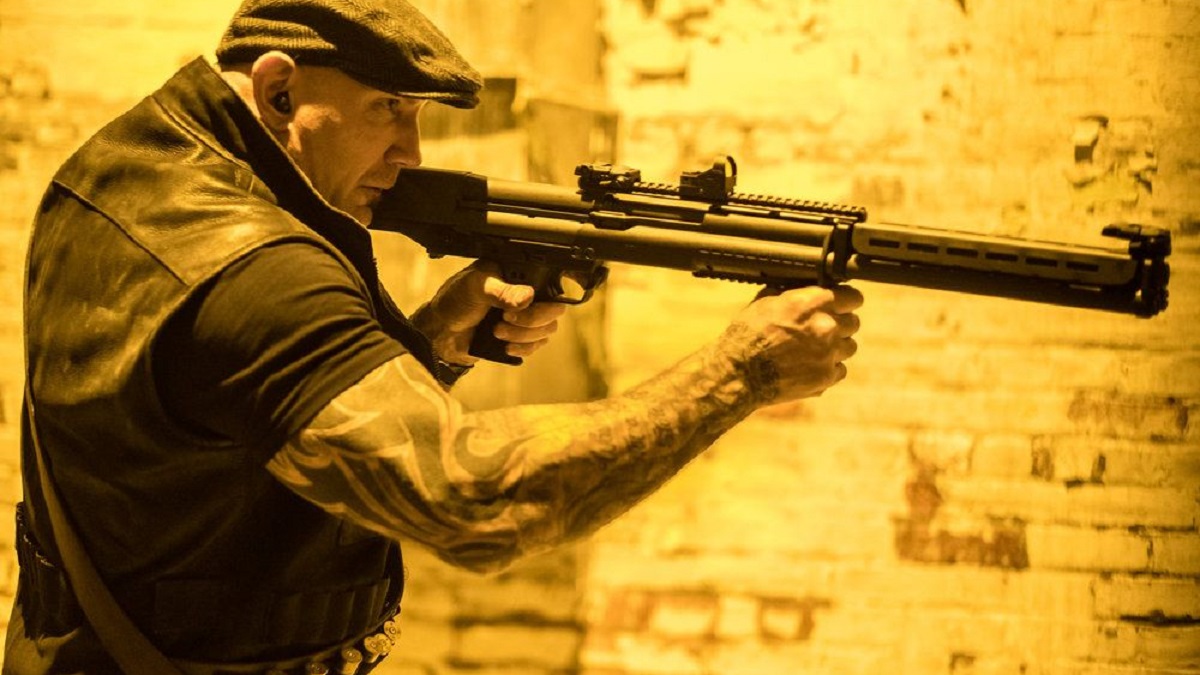 If there’s one thing Sylvester Stallone loves above all others in his career, it’s a sequel. The veteran action hero has appeared in upwards of a dozen feature-length follow-ups throughout his lengthy stint in the spotlight, but very few (if any) of them have been as utterly forgettable as Escape Plan successors Hades and The Extractors.

That’s saying a lot when he’s appeared in eight Rocky movies, five Rambo adventures, and a quartet of Expendables outings of varying quality, never mind his appearances in James Gunn duo Guardians of the Galaxy Vol. 2 and The Suicide Squad, a cameo in the Saturday Night Live sequel Staying Alive he also directed, as well as Spy Kids 3-D: Game Over, and Taxi 3.

Despite revealing that Escape Plan 2 was the worst experience he’d ever had working on any production, Sly still returned for The Extractors. It’s telling that both the second and third installments went directly to VOD, because not a lot of people cared that Ray Breslin was back to break out of more prisons, presumably for the sole reason that Arnold Schwarzenegger was no longer along for the ride.

The Extractors holds miserable Rotten Tomatoes ratings of 25 and 10 percent from critics and audiences, but because running and gunning remains enduringly appealing no matter the weather, it’s also become the second most-watched title on Paramount Plus’ global rankings this weekend, per FlixPatrol.

It’s not a good film, but having debuted at number one in 18 countries since being added to a raft of international markets this past Friday, paying customers clearly could not care less.

McDonald’s Grimace Comes Out as Bisexual in New Sketch