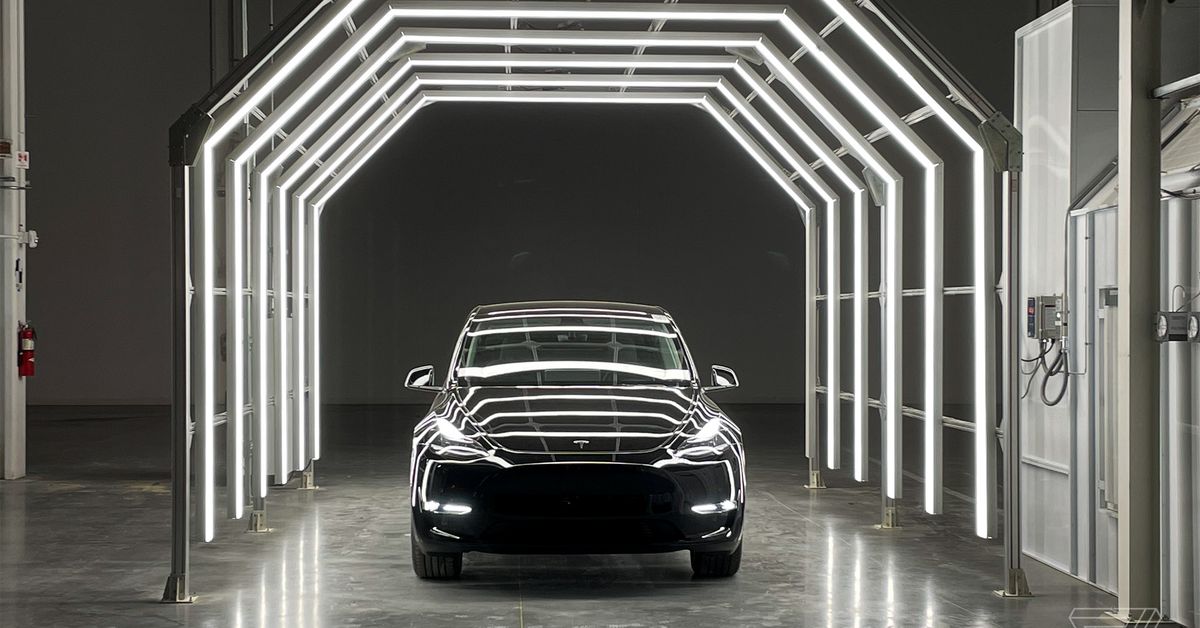 A vocal Tesla critic is alleging that Twitter rejected an anti-Tesla ad from his safety advocacy group, claiming that the ad violates the company’s policy against “political” advertising.

The Dawn Project, an anti-Tesla advocacy group fronted by software developer Dan O’Dowd, claims that Twitter rejected its attempts to promote a tweet about a full-page ad running in The New York Times criticizing Tesla’s Full Self-Driving (FSD) feature. In a screenshot of an email provided by the group, Twitter said the tweet contravened its policy regarding “political” ads.

The rejected ad was the latest development in a weird, long-running feud between Elon Musk and O’Dowd, who ran a failed campaign for US Senate in California earlier this year. In…