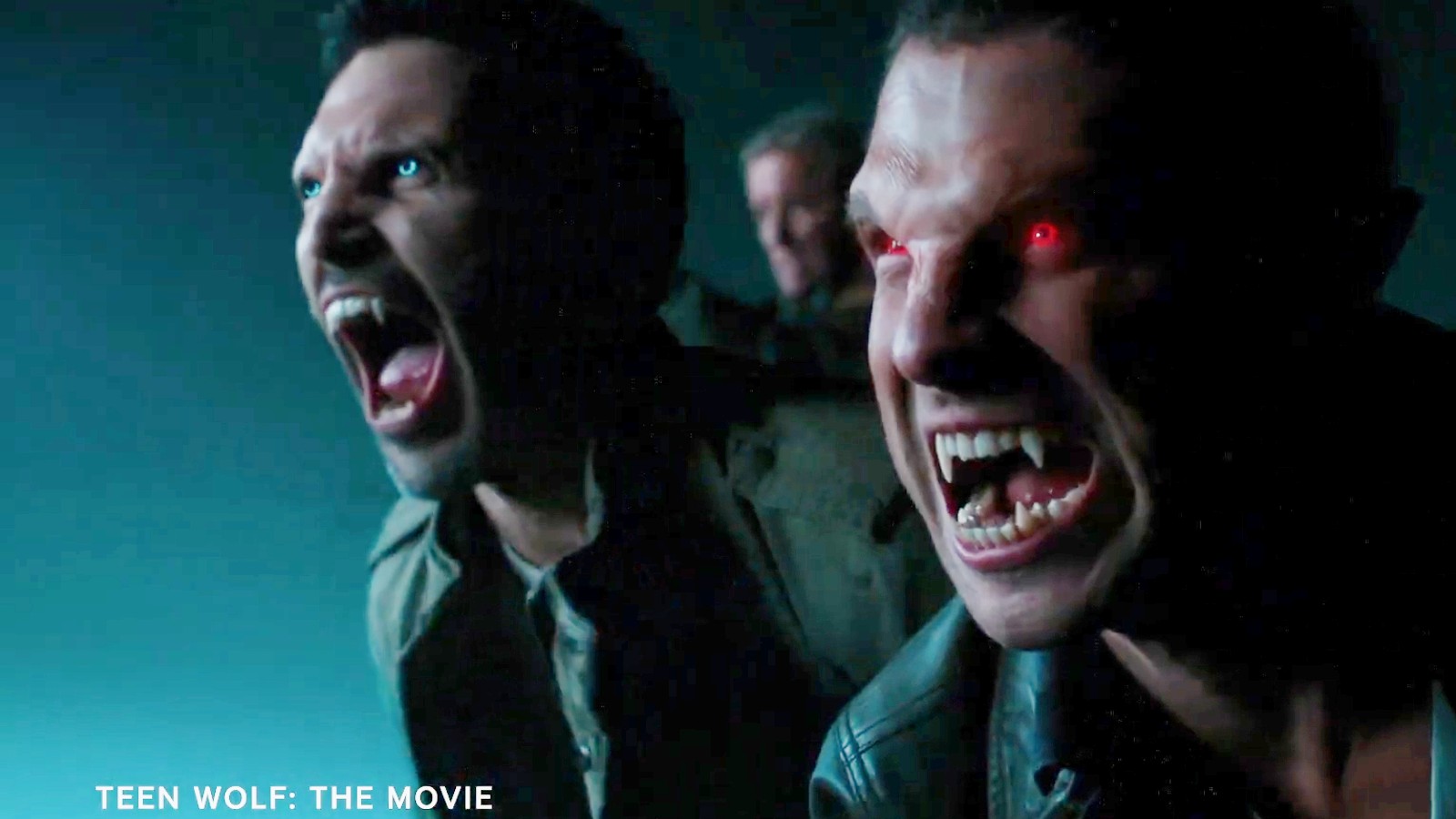 In light of the recent Teen Wolf trailer, fans’ complaints have slowly but surely been amounting to outstanding numbers on social media. The trailer has received a widespread eyebrow raise among fans of the show, who were already skeptical about the upcoming film, this time the reaction-worthy announcement was the return of Nogitsune.

Nogitsune was a major antagonist in the third season of the MTV show. The Void Kitsune who fed itself on pain, chaos, and strife, possessed the body of Stiles Stilinski (Dylan O’Brien) throughout the entirety of the season. The task of finding and defeating Nogitsune fell on the shoulders of Kira (Arden Cho) and Scott ( Tyler Posey). In spite of the return of this undeniably important character, fans have taken notice that neither O’Brien nor Cho will be taking part in the upcoming film. Understandably, many are confused about this returning character and how exactly it will be playing out without two major characters.

In spite of being an antagonist, Nogitsune was a particularly liked villain, especially for being connected to the fan-favorite Stiles. Fans enjoyed seeing a darker side to the sarcastic and loyal student, who fell under the hands of this creature as a result of a surrogate sacrifice ritual performed by Allison, Scott, and Stiles.

News of the sequel came out last year, and since then, there has been plenty of speculation surrounding the returnees from the show, however, O’Brien made his intentions clear from the get-go and turned down the role the moment it was offered to him. Cho also turned down her return for the film after admitting to having been offered far lower pay in comparison to her white co-workers — in spite of being a regular on the show.

The Teen Wolf sequel is confirmed to return some popular faces to the fantasy show, including Tyler Posey who played Scott, Holland Roden as Lydia Martin, Crystal Reed as Allison Argent, and Tyler Hoechlin as Derek Hale. The movie is set to arrive on the Paramount Plus platform on Jan. 26, 2023.