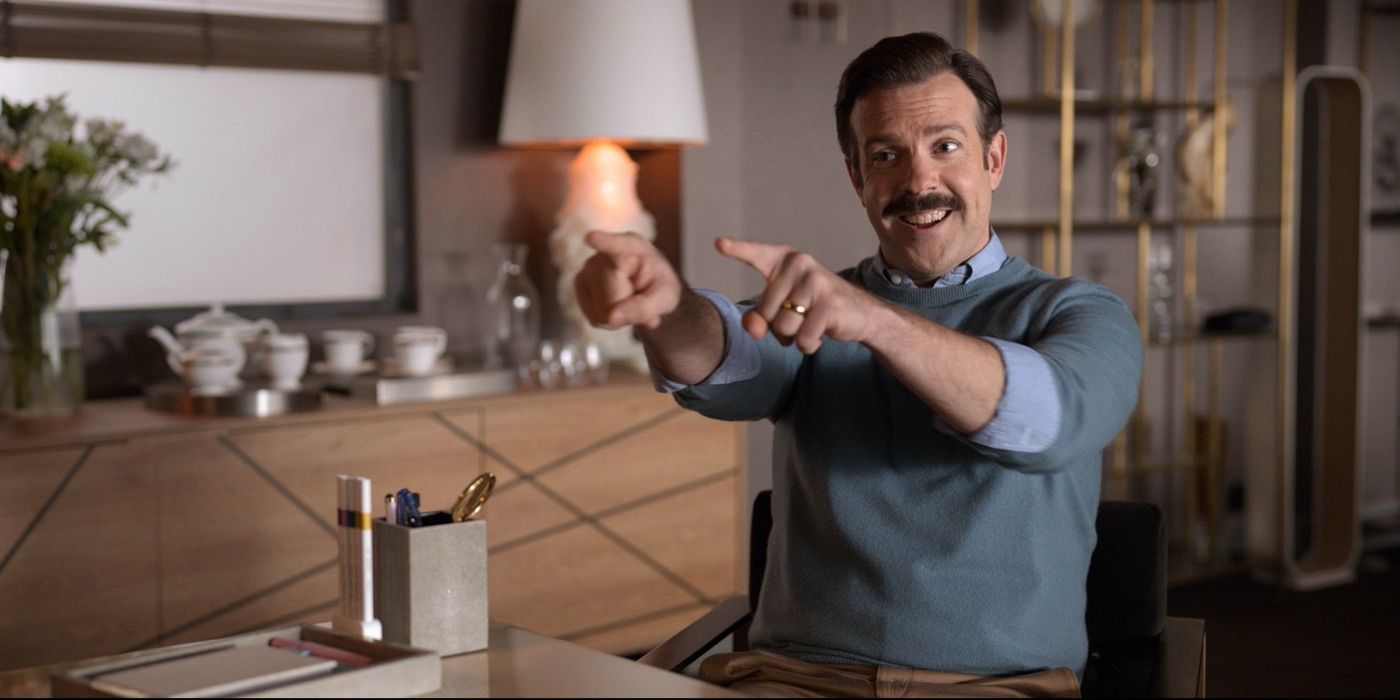 Today, the Television Critics Association announced the winners of its annual awards, honoring exceptional programs and performances from the 2020-2021 television season. Amongst the shows that won big at the 37th Annual TCA Awards are fan-favorite Ted Lasso, which grabbed three individual prizes, including Outstanding New Program, Outstanding Achievement in Comedy, and Program of the Year Award.

Besides Ted Lasso, the other big winner of the night is WarnerBros. Media, since HBO and HBO Max took a total of fours prizes homes. I May Destroy You creator, writer, executive producer, and star Michaela Coel earned Individual Achievement in Drama, while Jean Smart took home Individual Achievement in Comedy for her portrayal of Deborah Vance HBO Max dramedy Hacks. Rounding up the pizes is Mare Of Easttown grabbing a prize for Outstanding Achievement in Movies, Miniseries, or Specials, and Last Week Tonight With John Oliver taking the prize for Outstanding Achievement in Variety, Talk or Sketch for the third consecutive year.

The latest television season was not the only awarded at the 37th Annual TCA Awards, as The Golden Girls took home a Heritage Award. The NBC sitcom ran from 1985 to 1992 and starred Betty White, Rue McClanahan, Bea Arthur, and Estelle Getty. In addition, actress and entertainer Jean Smart also took home a Career Achievement Award celebrating the three-time Emmy winner body of work, including roles in series such as Fargo, Frasier, Legion, and Watchmen.

RELATED:‌ Creative Arts Emmys 2021: See the Full List of Winners, Including ‘WandaVision’ and ‘The Mandalorian’

Melanie McFarland, TCA President and TV Critic for Salon, commented on this year’s awards by saying:

“Television came through in a big way this year, serving up some much-needed entertainment that was a welcome distraction from the real-life dramas of the real world. The fact that comedic shows reigned supreme at the 2021 TCA Awards is a testament to this. From the folksy humor of Ted Lasso and the sharp takes of Hacks, to the timeless laughs of The Golden Girls, this season’s offerings gave us plenty of reasons to smile in uncertain times. We are excited to honor these outstanding programs as we celebrate 37 years of the TCA Awards, and we look forward to being together again in person in 2022.”

Here’s the full list of winners of the 37th Annual TCA Awards:

Making the VelociCoaster: How Universal Orlando Crafted Its Most Intense Attraction Yet

We spoke with two of the attraction’s creators to get the inside story of how this wild roller coaster was created.

Have we detected dark energy? Scientists say it’s a possibility

The iPhone 13 is a pitch-perfect iPhone 12S

Bayonetta 3 Trailer Reveals the Witch Is Back

Dan Stevens Hints At His Secret Role In Marvel’s Eternals

ActRaiser Renaissance, an HD Remaster of the SNES…

Bayonetta 3 Trailer Reveals the Witch Is Back

Intel partners with Asus, Gigabyte, and MSI for…