Table gives out before Apple Watch Ultra during torture test 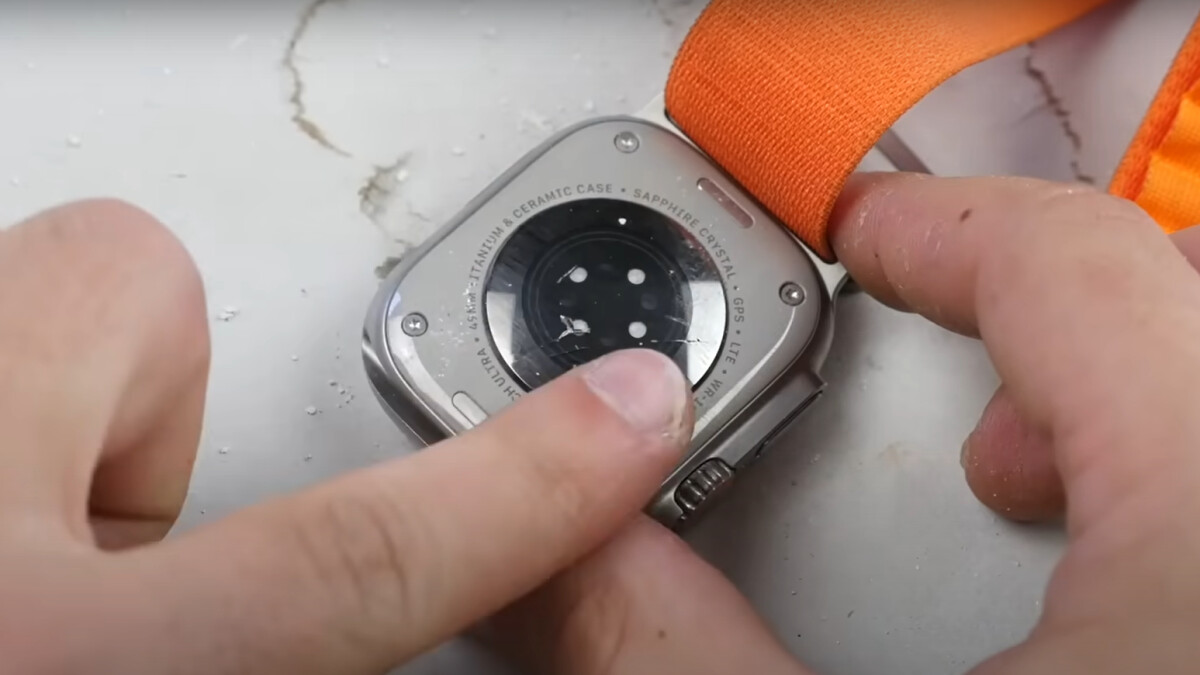 0
Share
Apple added the rugged Watch Ultra to its lineup this year that’s aimed at athletes and adventurers and to find out how much beating it can take, YouTuber TechRax who has a thing for smashing tech products put it through a series of torture tests.
At its core, the Apple Watch Ultra is a lot like the Watch Series 8, but it comes with extras such as a bigger 49mm titanium case, a sapphire glass display, a customizable Action button, an alarm siren, longer battery life, and a higher water resistance rating for a $400 premium.

Is the Watch Ultra as expedition-ready as Apple would like adventure goers to think?

Ideally, the Watch Ultra should be able to endure a variety of conditions. How well does it hold up?

TechRax first dropped the watch face down and although the display did not crack, the titanium case got some scratches.

Next, to emulate the feeling of a hike in a rocky area, the YouTuber tossed the Apple Watch Ultra into a jar full of nails and gave it a good shake. The watch body came out unscathed but the band got dirty.

During the final test, the watch was put on a table and hit repeatedly with a hammer. After the sixth hit, the table showed signs of damage, and it was only after the eleventh hit that the display went out and stopped functioning, but even then, the screen remained intact, and it took some more blows to shatter the screen and cause damage to the back.

Of course, a normal person, however adventurous and athletic, would never put their Watch Ultra through all this, so suffice to say that the wearable will be able to take most of what you throw its way.
Whether this will help make it the best watch of 2022 remains to be seen because at the end of the day, it’s a pricey, specialist watch with plenty of competition.

When And How To Watch The Full Occult Mars In…