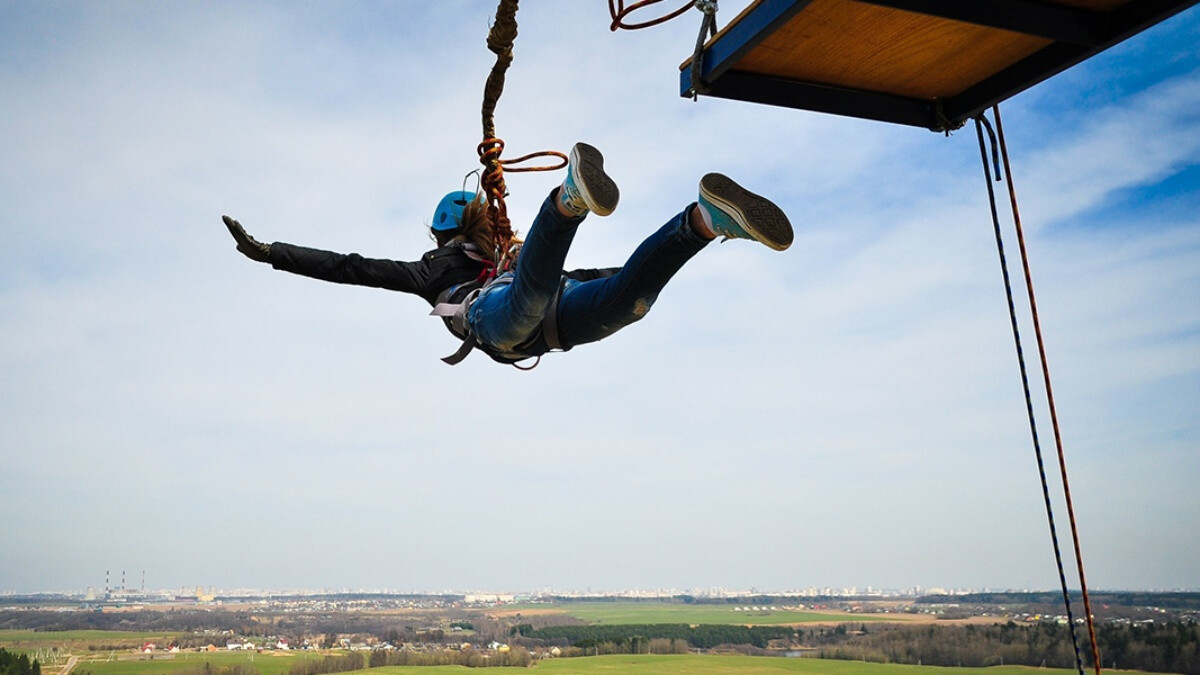 0
Share
Well, here’s something you don’t hear every day. US carriers can actually listen to the desires of their subscribers (from time to time) and change their plans accordingly. At least one carrier, that is, which has never been as inflexible as its industry rivals anyway.
While that may have sounded like a trivial change set to impact a fairly unimportant number of users, Reddit, Twitter, and other such online communication channels were immediately flooded by negative reactions.

At the very least, T-Mo’s image as a mobile network operator oriented to the issues and preferences of the people was seriously threatened, which is why it’s not exactly shocking to see the change… changed again.

If your JUMP! 1.0 feature is still active on your account, you’re free to retain it even after October or, if you’d like, “upgrade” to the 2.0 program at any time. While fairly similar in concept, the two differ as far as a very important detail (at least for some) is concerned.

With JUMP! 1.0, you can easily upgrade your device up to twice every year, whereas JUMP! 2.0 technically offers unlimited upgrades… but only after covering 50 percent of the cost of each phone you want to ditch in favor of a newer model.

For many people, that 50 percent requirement made the unlimited JUMP! 2.0 program a downgrade compared to 1.0, and if you’re part of that group, you’ll be delighted to hear that you can continue to use the feature just as before.

Better yet, that complimentary additional upgrade offered back in April to smoothen the migration is not going anywhere and can still be claimed through October 6 even if you’ve already gotten your two standard upgrades over the last 12 calendar months. That’s a pretty big step forward in terms of customer service!

This giant bacterium is the largest one found yet