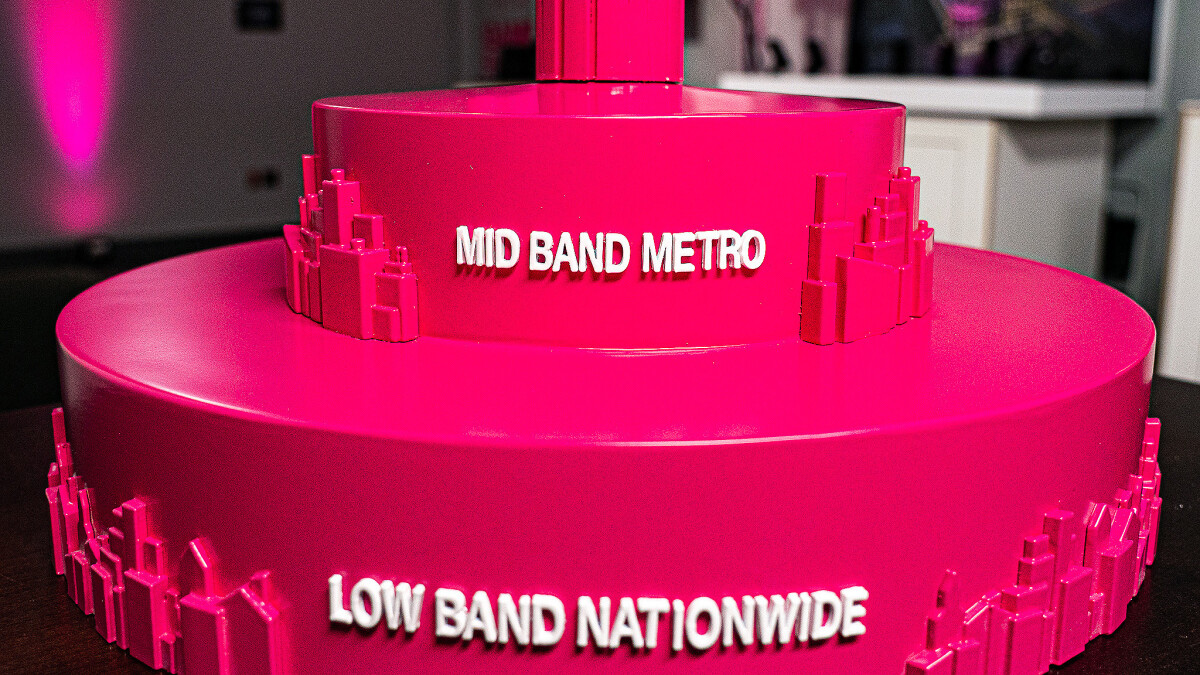 T-Mobile’s combination of vast low-band 5G network, coupled with its Ultra Capacity to mid-band efforts made possible by the Sprint merger, keeps reaping 5G speed rewards, as the latest umlaut report (commissioned by the Un-carrier) pegs it as the fastest 5G network in key markets with 200 Mbps average download speeds.

While that doesn’t sound very impressive compared to the gigabit mmWave networks’ promise, Verizon is at 85 Mbps in these same markets, while AT&T’s at 68 Mbps, as these are the averages in Norfolk, VA; Indianapolis, IN; Detroit, MI; San Bernardino and Riverside, CA.

T-Mobile takes the 2021 5G network speed reigns, where do Verizon and AT&T stand?

The report comes hot on the heels of the big PCMag one, though, the one where the team drove thousands of miles in both major metropolitan areas and outside, in rural ones. Surprise, surprise, that one also clocked T-Mobile as the winner with the fastest network in 2021, undoubtedly boosted by the ubiquity of its midband 5G coverage.
In rural areas and when 5G is not an option, though, AT&T reigns supreme with faster median 4G speeds for the upmteenth time this year, and these scenarios happen in much larger areas with greater coverage than T-Mobile’s best efforts, regardless of whether on 4G or 5G.

Of course, T-Mobile is reading the PCMag report differently, listing only its advancements and positive takes since last year’s such network testing:

Verizon, on the other hand, was a bit congested, as can be expected from America’s largest carrier, and slipped in the 4G/5G ranks for the first time, even though it still offers the fastest mmWave 5G at very limited places.