Sylvester Stallone’s Personal Rocky Memorabilia Is Up For Auction 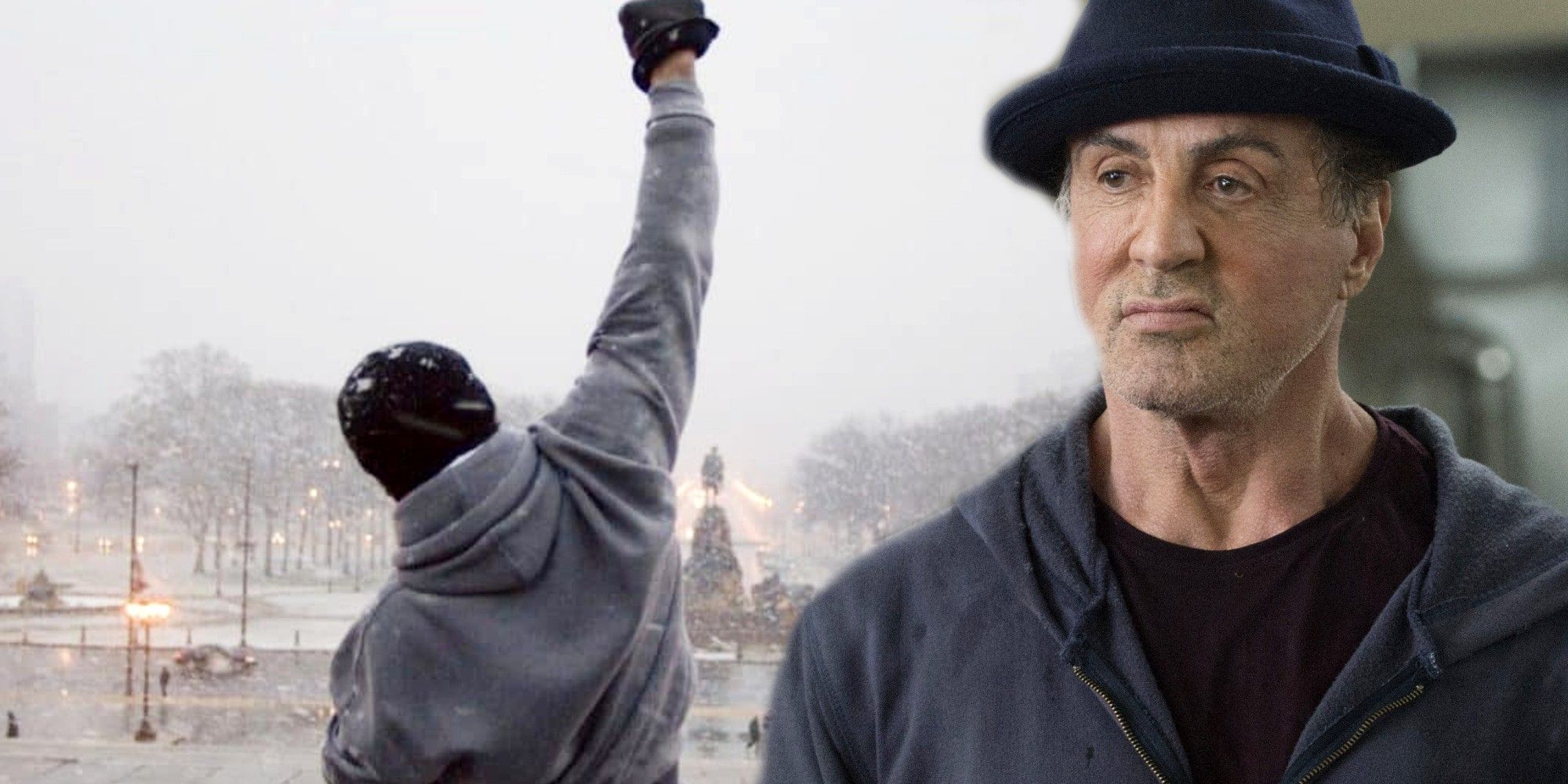 Items donated by Sylvester Stallone, including personal memorabilia from the Rocky franchise, are to be auctioned off by Julien’s Auctions.

Rocky star and action movie icon, Sylvester Stallone, has put numerous pieces of memorabilia from across his 5o-year career up for auction, including items from the Rocky franchise. The star has played the underdog boxer from Philadelphia across 8 films, including 2015’s Creed. The character’s last appearance was in 2018’s Creed II, where the boxer stepped out of the spotlight, with Stallone announcing that he would not return for Creed III.

Stallone has had a long, prominent career where he has portrayed some of cinema’s most iconic characters, from John J. Rambo of the Rambo franchise, Judge Dredd of Judge Dredd, and John Spartan of Demolition Man. The actor’s career has spanned nearly five decades, from uncredited roles in 1969 to 2021, where he voiced King Shark in James Gunn’s The Suicide Squad. His most iconic and long-running role, however, remains that of Rocky Balboa, with the actor now offering fans memorabilia from those productions out of his personal collection.

As reported by Collider, the star has donated numerous items from across his near fifty-year filmography to Julien’s Auctions in a slate titled “Property from the Life and Career of Sylvester Stallone.” Along with items from films such as First Blood, Judge Dredd, Demolition Man, and The Expendables, the slate features many items from the Rocky franchise, from screen-used items such as the titular character’s boxing gloves and boots, to Stallone’s personal handwritten notebooks that he developed ideas for the franchise with. Julien’s Auctions CEO and President, Darren Julien, discussed the impact of Stallone’s career, such as how Rocky and Rambo have become cultural icons and two of Hollywood’s greatest characters, and how his company is proud to present the collection. Read Julien’s full statement below:

“Sylvester Stallone is one of the great icons and immense talents of the 20th and 21st century who is the epitome of a multi-hyphenated Hollywood superstar. With a remarkable career that began over 50 years ago and shows no sign of stopping today, he changed the world and the action film universe by giving us two of Hollywood’s greatest and most enduring heroes and cultural symbols, Rocky and Rambo. Julien’s Auctions is proud to present this epic auction that comes entirely from the personal collection of this magnanimous man, the myth, the legend, Sylvester Stallone.”

Julien’s Auctions has a history of selling many items of pop culture significance, with the company holding auctions for props such as Han Solo’s DL-44 blaster pistol of the Star Wars franchise, and Sean Connery’s screen-used Walther PP pistol used in the James Bond franchise. The company’s upcoming slates include collections from footballer Pele, singer Amy Winehouse, Elvira, and items from Rock ‘N’ Roll icons alongside the Sylvester Stallone collection. Stallone’s slate will be auctioned on December 2nd, and items will be displayed at the Mall Galleries in London from September 16-24 before going Julien’s Auctions from November 29 to December 3rd.

The “Property from the Life and Career of Sylvester Stallone” slate is a good representation of Stallone’s career, and the impact he has had on pop culture as a whole. With not only film memorabilia, but personal items of the star such as Stallone’s notebook being seen as desirable items expected to fetch up to $40 thousand in auctions, it shows that Stallone has become an icon in American cinema and has reached many audiences. Films such as Rocky have inspired many across generations, and have continued to do so long since their release.

Next: Rocky True Story Explained: Who Was Chuck Wepner

Nathan is a young writer whose interest in film started when watching behind-the-scenes features on DVDs as a kid. He graduated with a degree in Film Studies. He has an interest in stories, how they can affect people and inspire. Nathan also has a fondness for comics and games, doing his best to keep up to date.

Sony unveils an all-black version of the Pulse 3D Headset