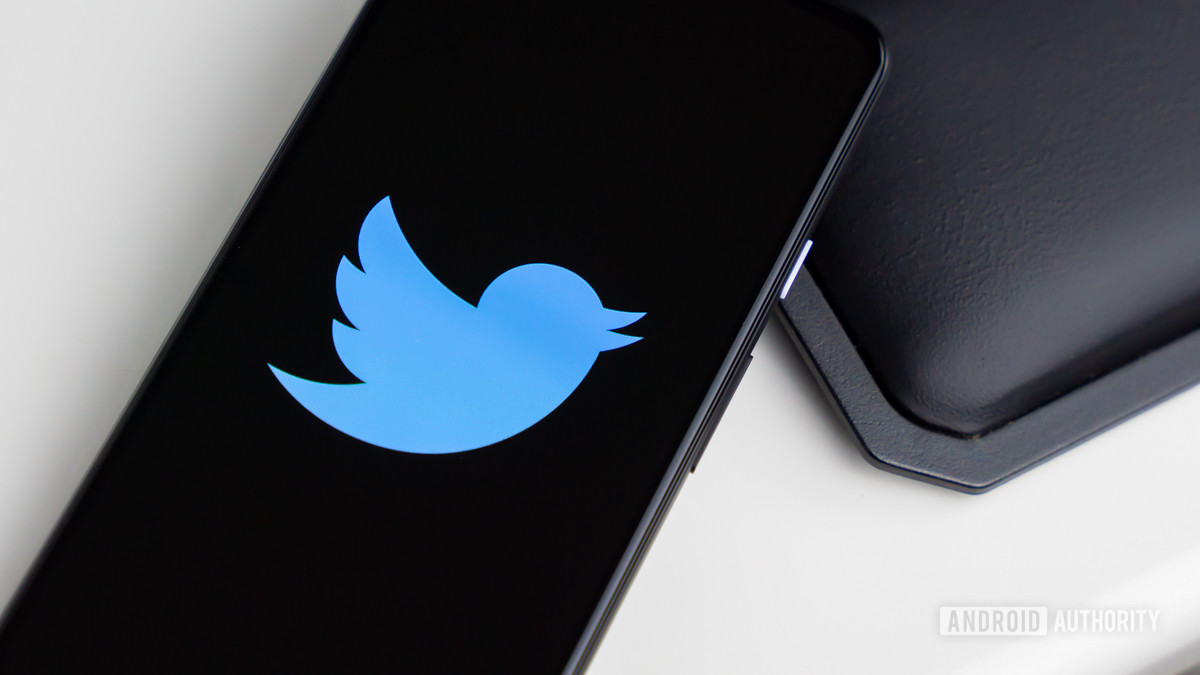 It’s safe to say that things at Twitter are a hot mess right now. Amidst the layoffs and uncertainty, Musk’s plans to make verification paid on the social media platform have been met with strong criticism from users and industry watchers alike. Still, Elon isn’t budging from his plan to charge $8 for a Twitter Blue plan that will include the coveted blue check mark.

Just yesterday, the platform tried to introduce a double check mark feature to differentiate between users who pay for the blue tick and those accounts that are officially verified by Twitter. However, hours after the confusing rollout, Musk abruptly killed the feature. What’s happening now is anyone’s guess, but we asked our readers if they are willing to pay for Twitter verification. Here’s what they had. to say.

Will you pay for a blue check mark on Twitter?

We received over 1,750 votes in our poll, and the majority of the respondents (54%) voted to say they won’t pay $8 per month for Twitter verification. It makes sense that people are unwilling to pay for something that once represented a status symbol of sorts and has now been reduced to just another paid social media feature anyone can have. Paid verification also poses a risk of impersonation and opens up the platform for more fake accounts that could do some serious harm.

Meanwhile, 35% of the voters also said that they don’t use Twitter or would stop using the service because of the new paid verification scheme.

Only 7% of the respondents voted to say that they would pay $8 per month for a blue check mark, while 4% think that the amount is too much to pay every month.

ThatOtherOtherGuy: Would you pay for two-factor authentication so your account doesn’t get hacked? Would you pay extra for a website to actual secure your personal information so it can be accessed by hackers? Do you get a refund if you are scammed by a verified account? Security is not a revenue stream.

spann37: Eh, I’m already paying for a Twitter Blue subscription. I wouldn’t pay simply to be verified though.

Ozzie Khoo: You forgot the poll option “I am just an average person so obviously I do not need this.”

Dave64: I’m leaning hard into probably deleting all my social media. Keeping it isn’t worth this level of aggravation, intrusiveness and trolling by a billionaire.

Stanley Kubrick: LOL…Musk is just trying to recoup the 30+ billion he torched when he bought this fiasco of a company! I wouldn’t use it for free and I certainly will not pay for it! How stupid people can truly be!

Peter Tomov: Buy, buy Twitter! I am not paying to read crap! I am already out of Facebook for 2 years and I do not miss it.