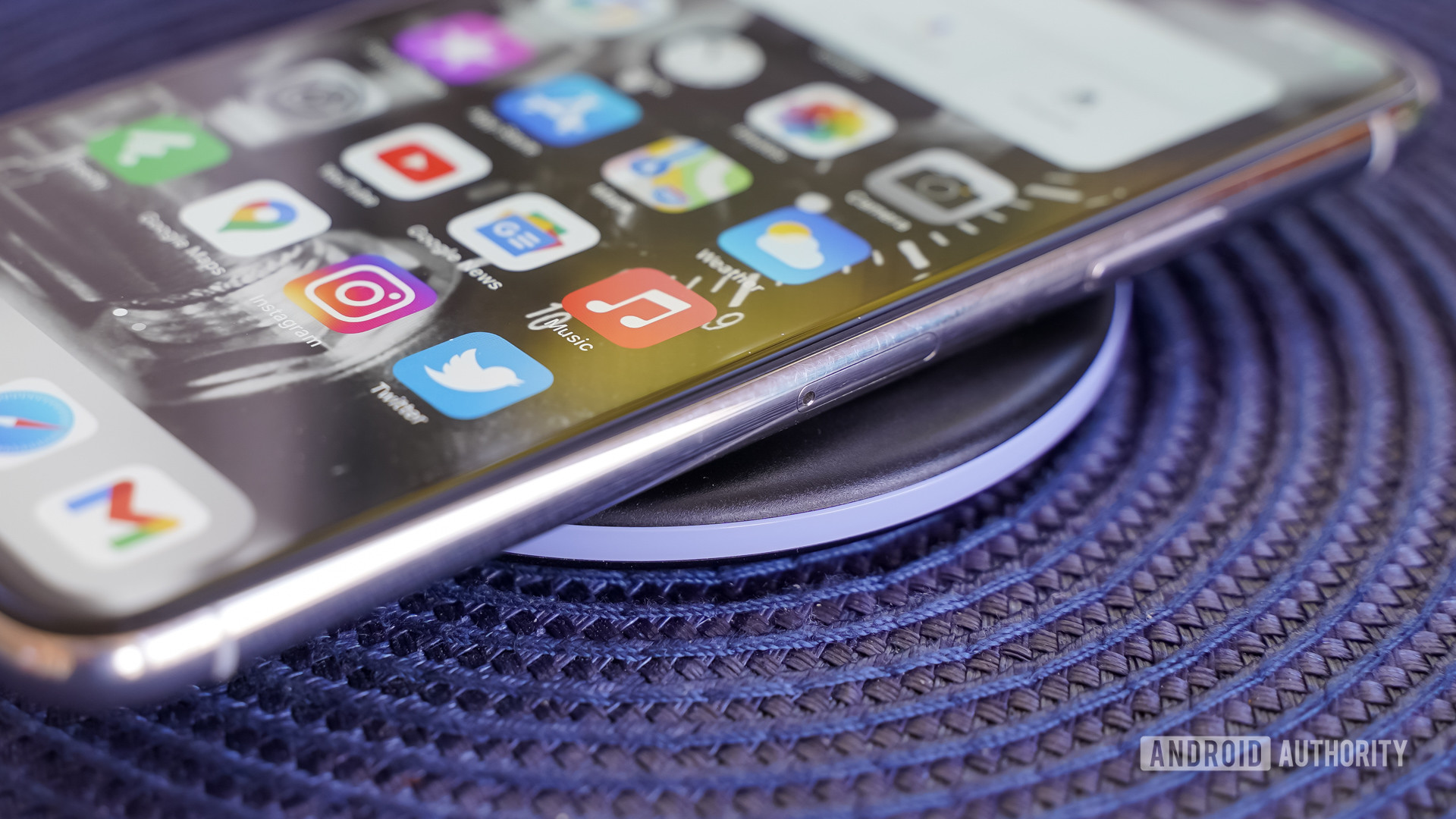 Have you ever wondered what your phone charging habits are like compared to everyone else? Well, a recent survey from The NPD Group has given us a little insight into how Americans charge their phone.

In a proprietary consumer study conducted for OnePlus, The NPD Group has revealed some interesting details about how Americans charge their phones. According to the report provided to Android Authority, The NPD Group found that:

About 75% of the respondents also reportedly said that a wall charger and charging cable should be included in the box along with the phone.

If you’re wondering how these results were obtained, The NPD Group says the survey was conducted between September 13th-20th, 2022. The people chosen for the study had to have a $600 or more smartphone and have purchased it in the last 12 months.

While these results may not mirror how you charge your phone, it’s still interesting to see what the charging habits for some are like. Let us know how you deal with charging in the comments below.