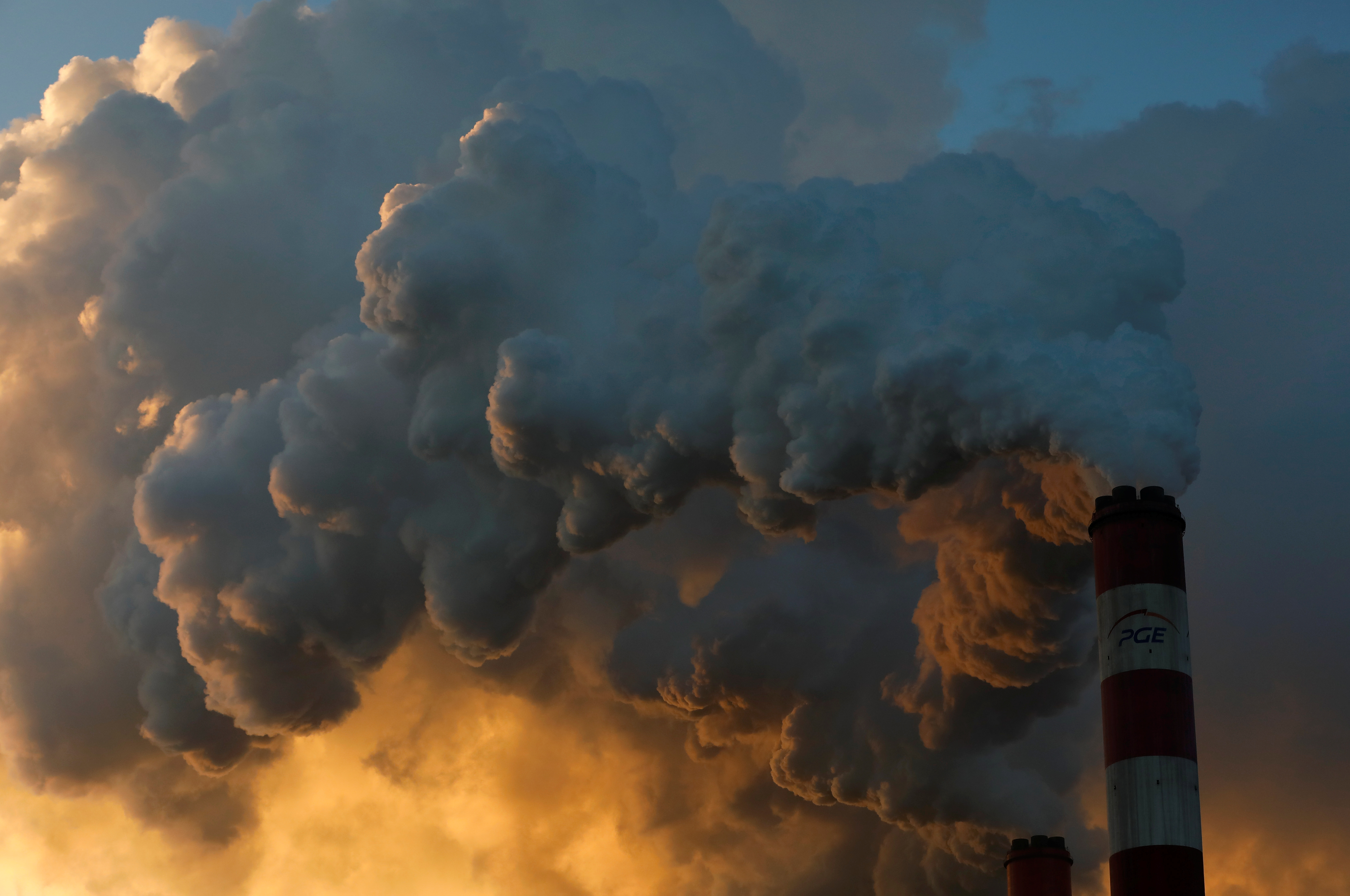 In yet another historic reversal of long standing precedent, the US Supreme Court on Thursday ruled 6 – 3 along ideological lines to severely limit the authority of the Environmental Protection Agency in regulating carbon emissions from power plants, further hamstringing the Biden administration’s ability to combat global warming.

The case, West Virginia v. Environmental Protection Agency, No. 20-1530, centered both on whether the Clean Air Act gives the EPA the power to issue regulations for the power industry and whether Congress must “speak with particular clarity when it authorizes executive agencies to address major political and economic questions,” a theory the court refers to as the “major questions doctrine.”

In short, the court holds that only Congress, not the EPA, has the power to regulate emissions. “Capping carbon dioxide emissions at a level that will force a nationwide transition away from the use of coal to generate electricity may be a sensible solution to the crisis of the day,” Chief Justice Roberts wrote in the majority opinion. “But it is not plausible that Congress gave EPA the authority to adopt on its own such a regulatory scheme… A decision of such magnitude and consequence rests with Congress itself, or an agency acting pursuant to a clear delegation from that representative body.”

“Hard on the heels of snatching away fundamental liberties, the right-wing activist court just curtailed vital climate action,” Jason Rylander, an attorney at the Center for Biological Diversity’s Climate Law Institute, responded in a press statement Thursday. “It’s a bad decision and an unnecessary one, but the EPA can still limit greenhouse gases at the source under Section 111 and more broadly through other Clean Air Act provisions. In the wake of this ruling, EPA must use its remaining authority to the fullest.”

The EPA case grew out of the Trump administration’s efforts to relax carbon emission regulations from power plants, what it called the Affordable Clean Energy Rule, arguing that the Clean Air Act limited the EPA’s authority to enact measures “that can be put into operation at a building, structure, facility or installation.” A divided three-judge appeals court struck down the rule on Trump’s last full day as president, noting that it was based on a “fundamental misconstruction” of the CAA and gleaned only through a “tortured series of misreadings.”

Had it gone into effect, the Affordable Clean Energy Rule would have replaced the Obama administration’s Clean Power Plan of 2015, which would have forced the energy industry further away from coal power. The CPP never went into effect as the Supreme Court also blocked that in 2016, deciding that individual states didn’t have to adhere to the rule until the EPA fielded a litany of frivolous lawsuits from conservative states and the coal industry (the single-circle Venn diagram of which being West Virginia).

“The E.P.A. has ample discretion in carrying out its mandate,” the appeals court stated. “But it may not shirk its responsibility by imagining new limitations that the plain language of the statute does not clearly require.”

This decision doesn’t just impact the EPA’s ability to do its job, from limiting emissions from specific power plants to operating the existing cap-and-trade carbon offset policy, it also hints at what other regressive steps the court’s conservative majority may be planning to take. During the pandemic, the court already blocked eviction moratoriums enacted by the CDC and told OSHA that it couldn’t mandate vaccination requirements for large companies. More recently, the court declared states incapable of regulating their own gun laws but absolutely good-to-go on regulating women’s bodily autonomy, gutted our Miranda Rights, and further stripped Native American tribes of their sovereignty.

“Today, the court strips the Environmental Protection Agency (EPA) of the power Congress gave it to respond to the most pressing environmental challenge of our time,” Justice Elena Kagan wrote in the minority. Kagan was joined by Justices Stephen Breyer and Sonia Sotomayor in her dissent.