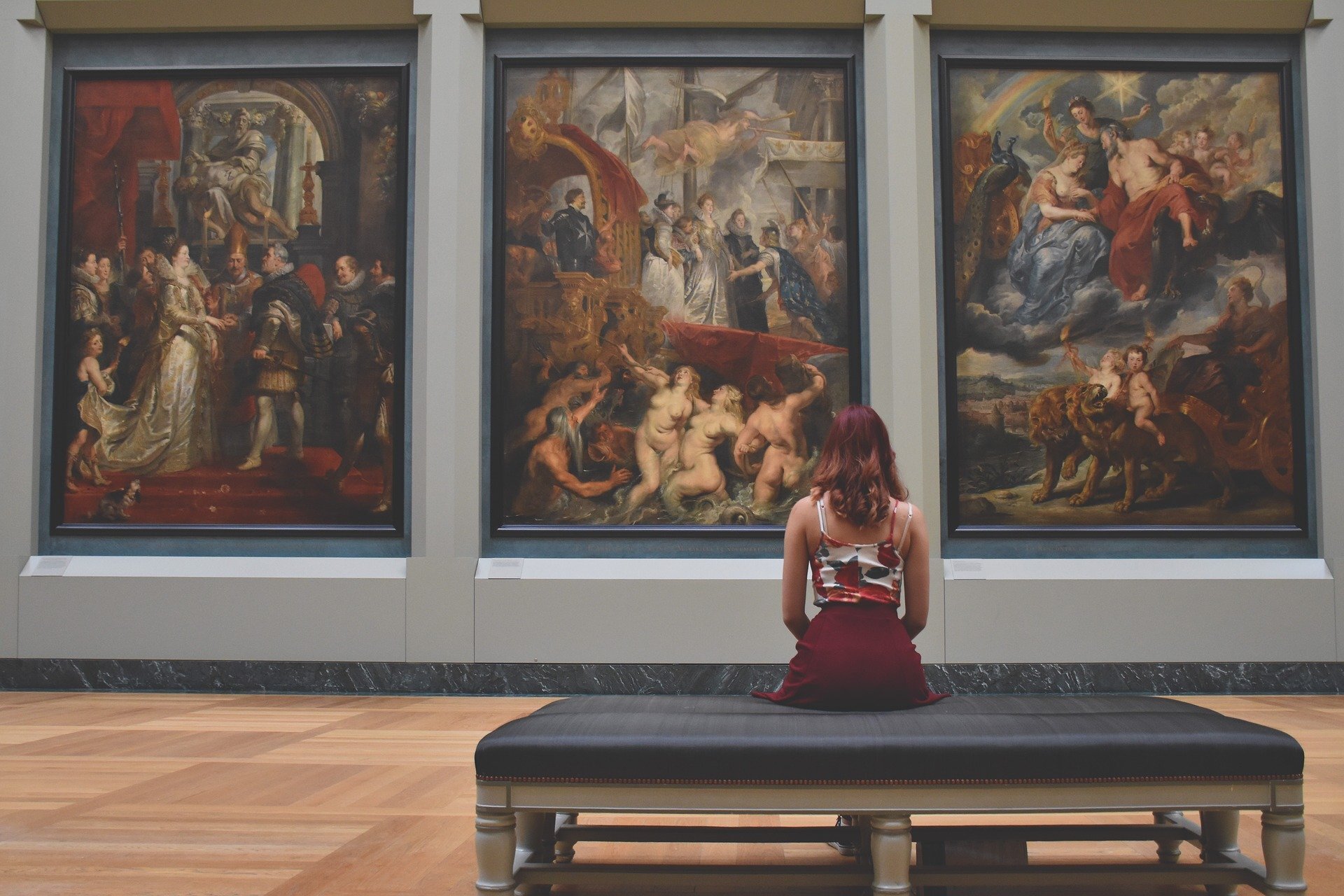 New research into the sacredness of artistic objects shows that it’s possible to get people to see just about any artwork as sacred—even an amateur drawing—so long as they believe that the art connects humanity to something bigger than itself. And when people do that, they are more willing to put themselves out to ensure it’s protected.

“Art and sacredness have been documented in a lot of disciplines. They can be traced back to philosophy, art history, sociology,” says Siyin Chen, lead researcher and a doctoral student in organizational behavior and human resource management at the University of Toronto’s Rotman School of Management. “We are showing what is making the art sacred. It can have a broader function that binds you to all of humanity, transcending your own community.”

Chen and her two co-investigators happened on this notion of “collective transcendence” as they searched for the mechanism that underpins people’s judgments about what makes something sacred when they have no other personal connection to it. Since Chen’s dissertation work has been about the art industry, she chose art as a case study for this current research.

The researchers conducted nearly a dozen experiments using human subjects and a variety of artistic mediums, including music, sculpture, painting and interactive public park art. When asked which artworks they considered sacred and why, study participants frequently mentioned the Mona Lisa, and that such art was collectively meaningful, spiritual or held historical significance.

Some experiments showed that people could be influenced into judging something as sacred when its spiritual or historical qualities were emphasized, even when the “facts” were made up. In one experiment, the researchers showed participants a drawing by Chen of the other two researchers.

But some participants were told either that “The Portrait,” was made by people more than 3,000 years ago or that it depicted followers of Buddhism and was spiritually significant. Both groups rated the drawing as more sacred compared to a control group, where only the drawing’s unique artistic qualities were pointed out. Participants in the spiritual and historical condition groups were also willing to donate more towards conserving the artwork when told it had been damaged.

The findings give clues for how to cultivate greater public support for the arts, says Chen, such as highlighting the historical and spiritual significance of artistic works in accompanying information at a gallery or in marketing materials.

The mechanism the researchers identified may even be transferable to other contexts, she says: “Can we make the environment collectively transcendent, leading to people protecting the environment even more? That would be an exciting future avenue for us to explore.”

The research was co-authored by Rachel Ruttan, an assistant professor, and Matthew Feinberg, an associate professor, who are both in the organizational behavior and human resource management area at the Rotman School.

The study appeared inJournal of Personality and Social Psychology: Attitudes and Social Cognition.

When work becomes your religion, nothing else matters

Citation:
Support for art and other cultural objects can be strengthened by highlighting their collective value (2022, September 16)
retrieved 16 September 2022
from https://phys.org/news/2022-09-art-cultural-highlighting.html

‘Hollow Knight: Silksong’ will come to the PS4 and PS5, eventually