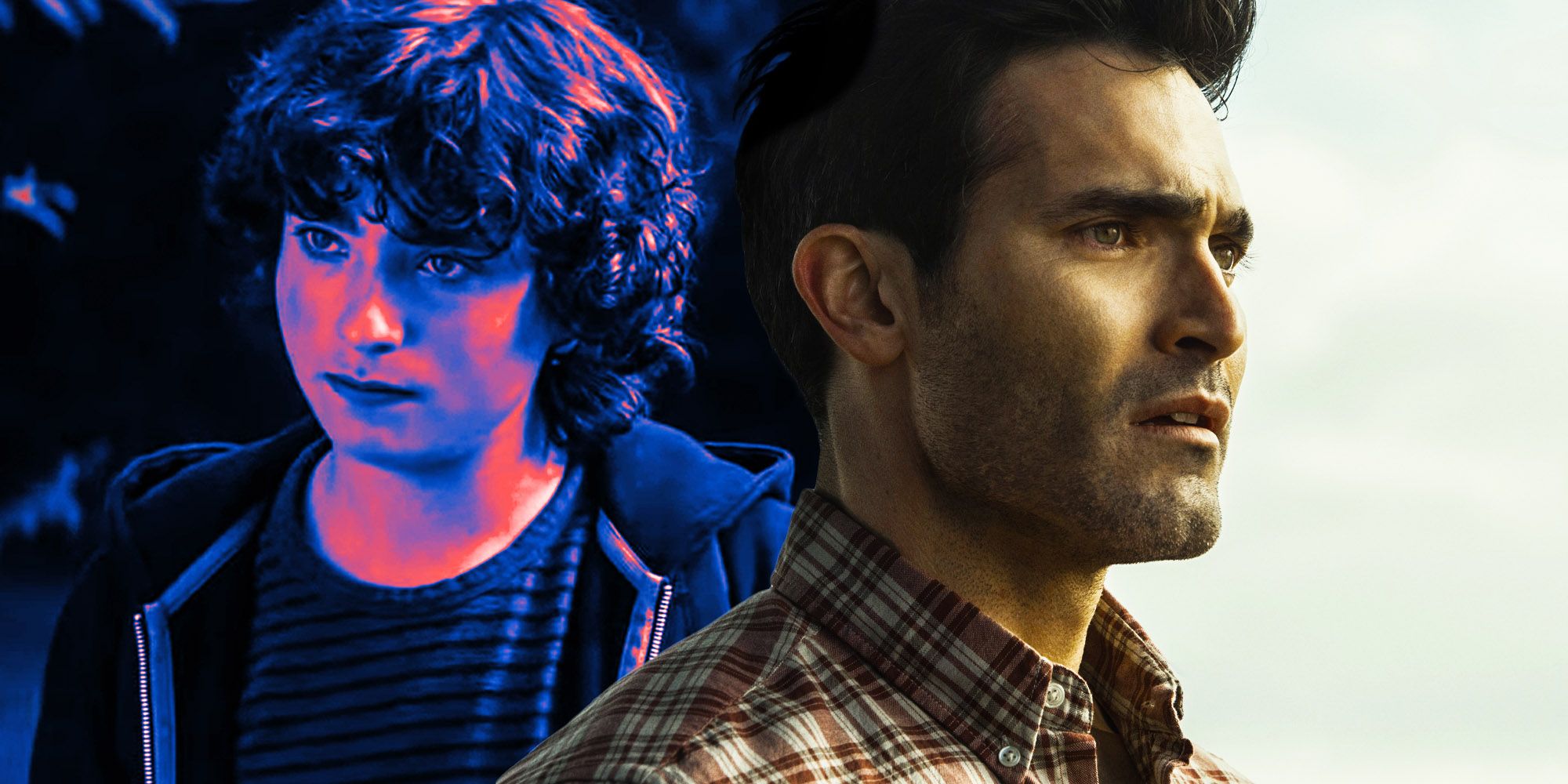 In an episode of Superman & Lois, the Arrowverse took a clear and unrelenting stance on one very common teenage problem: skipping school.

In Superman & Lois episode 13, the Arrowverse tackled a common teenage problem in two different sub-plots: high school truancy. Skipping school just became the most recent teenager mistake to be addressed at length by Superman & Lois. When not busy protecting Smallville from Morgan Edge (Adam Rayner) and his schemes, Clark (Tyler Hoechlin) and Lois (Bitsie Tulloch) have been spending a lot of time teaching their two high school-age children some important life lessons.

Jonathan (Jordan Elsass) and Jordan (Alex Garfin) landed themselves in hot water in Superman & Lois episode 13, “Fail Safe”. While at school, both characters decided to take a break from school, but for different reasons. Jonathan was convinced to go for a drive with popular girl Tegan (Kayla Heller), unaware at first that her real intention was to get information about the Edge debacle. After figuring this out, Jonathan went home early and got caught by his father. Meanwhile, Jordan left school with Sarah Cushing (Inde Navarrette) in an effort to cheer her up. Right in the middle of a romantic moment, the pair were interrupted by a police officer, who abruptly arrested them for trespassing.

Early in the episode, Jordan, Jonathan, and Sarah’s decision came off as spontaneous and nonchalant, as if it didn’t really matter. However, Superman & Lois made it clear by the end of the episode that on no uncertain terms, skipping class is not okay. Without hesitation, Clark immediately jumped on Jonathan when he found out that he wasn’t at school. Lois shared his frustration, and sharply criticized both of her sons for their actions. Afterward, the two characters received a stern and unapologetic speech from their parents about the importance of going to school. It was also mentioned that Clark and Lois grounded them for what happened.

Superman & Lois’ strong stance on high school truancy was surprising but also appropriate. As a family show, it’s good that the Arrowverse treats common teenager mistakes like skipping school as a problem, rather than letting it come off as an act that doesn’t warrant punishment. Superman & Lois demonstrated that it does indeed come with consequences, and rightly so. Neither Jordan or Jonathan was let off easy; one was even arrested, even though this was only an indirect result.

It’s not the first time that the show has gone down this road. In one episode, Clark had to lecture his children about the gravity of lying and broken trust. Underage drinking was handled as well when Clark’s super smell power tipped him off to Jonathan’s alcohol consumption. Considering the nature of the series, it’s perfectly fitting for Superman & Lois to touch on problems often encountered by normal families, and not just supervillains bent on taking over the world.

More: Arrowverse Debuts An Obscure Superman You May Not See In Live-Action Again

Nicholas Raymond is a staff movies & TV features writer for Screen Rant. He has a degree in journalism from the University of Montevallo, and is the author of the psychological thriller and time travel novel, “A Man Against the World.” Nicholas’ love for telling stories is inspired by his love for film noir, westerns, superhero movies, classic films, and ancient history. His favorite actors are Tyrone Power and Eleanor Parker. He can be reached by email at [email protected] and on Twitter at @cnraymond91.