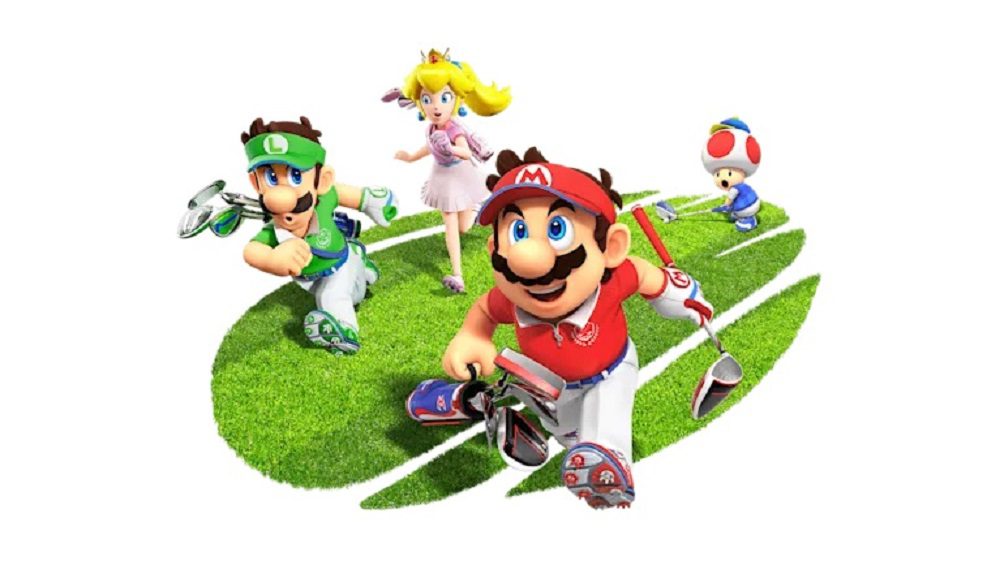 Plus, some improved motion controls

It hasn’t been long since Mario Golf: Super Rush went live, and Nintendo’s already got an update to pull players back to the links. A free update going live later today will add a new character, course, and mode to the Mario golfing experience.

New Donk City is the setting of the new course being added today. The metropolis from Super Mario Odyssey will host some Mario Golf action, complete with speed pads and obstacles lining the streets.

Toadette also joins the roster as a playable golfer in today’s update. She’s got a turnip-chucking Special Dash and what looks like a charging Special Shot, where she slams the ball with a pickaxe. It might not be regulation, but whatever works, works in Mario Golf: Super Rush.

Ranked Match also arrives today, allowing players to compete in various golf settings to earn rank. From Nintendo’s screenshots today, it looks like there are separate ranks for Standard and Speed Golf, and whether you’re using buttons or motion controls. It looks like once you hit A- or higher in Ranked Match, you can choose Yoshi’s color. That’s a pretty neat reward for being a master golfer.

Nintendo has also said improved motion controls are on the way. No specifics as to what they’re addressing, but any tuning will hopefully help out those who love using the motion controls.

Mario Golf: Super Rush only launched back in June, and it’s already getting an update that’s addressing some of the issues I personally had with it; namely, lack of courses and modes to keep me invested. New Donk City looks fun and charming, though I’m interested to see whether it’s built more with Speed or Standard Golf in mind. Ranked Match is an interesting idea though, and linking some rewards to it might get me to start playing some rounds again in the evening.

Nintendo says there will be more updates later this year, so there’s still more to come for Mario Golf: Super Rush. Between this and the New Pokemon Snap update this week, though, it’s been a good time for free updates coming to the Switch.