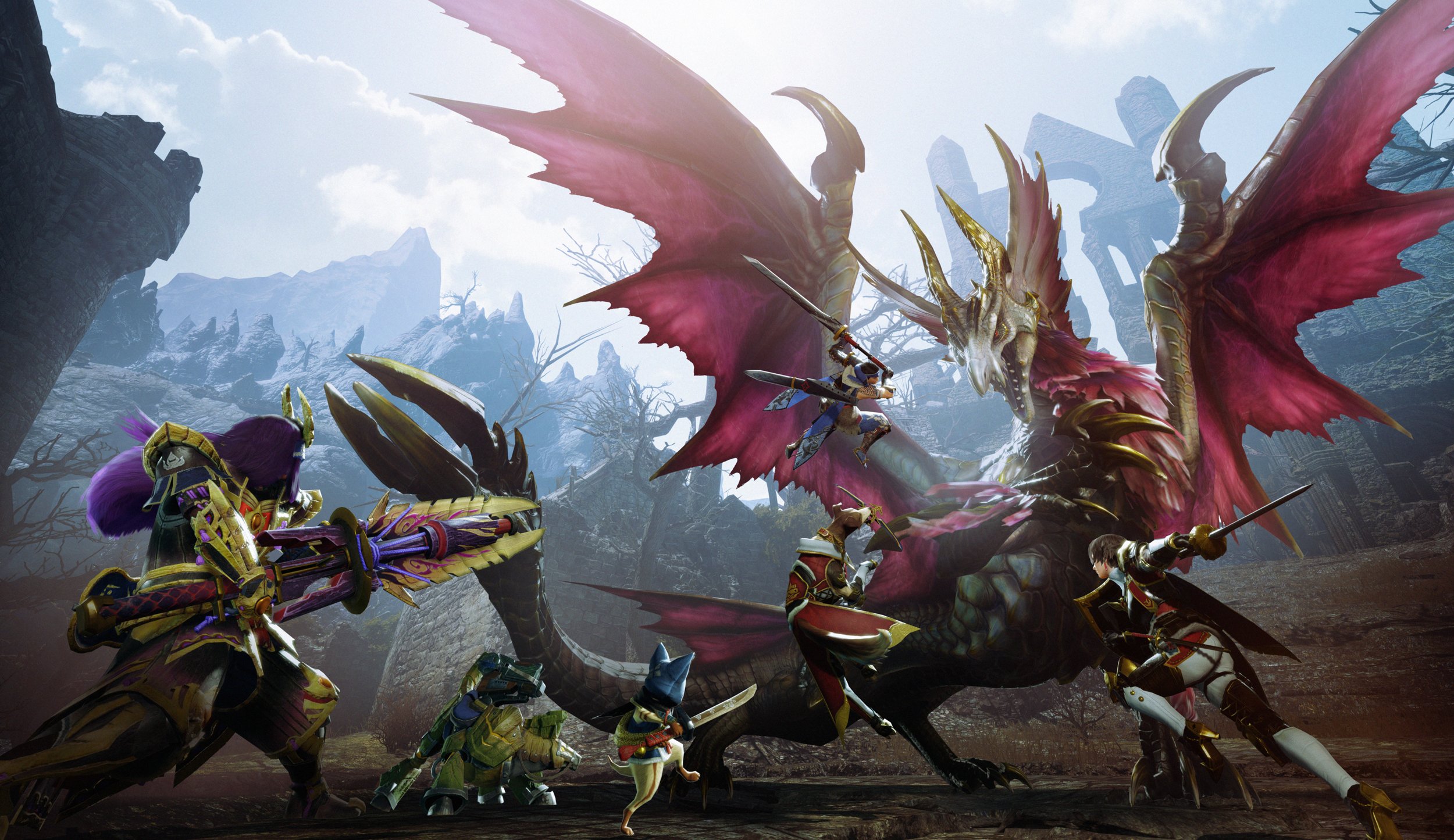 A new Monster Hunter Rise: Sunbreak digital event will be airing next week to provide new information on additional content coming to the game later this month.

The new digital event, as announced on the series’ official Twitter profile, will air on August 9th at 7:00 am PDT, 3:00 pm BST. During the event, Producer Ryozo Tsujimoto and Game Director Yoshitake Suzuki will reveal new information on Title Update 1, such as new information on Lucent Nargacuga and Seething Bazelguese and more.

Alongside Lucent Nargacuga and Seething Bazelguese, the first Monster Hunter Rise: Sunbreak update will also introduce a new location called Forlorn Arena, which has been showcased in a new trailer shared last month. Even without the upcoming additions, however, the expansion to the latest entry in the series is a more than worthy purchase, as I highlighted in my review:

With its huge number of new and returning monsters, new gameplay mechanics, and great refinements to the formula, Monster Hunter Rise: Sunbreak is the massive expansion that the latest entry in the series deserved to get. While the jump from High Rank to Master Rank doesn’t feel as big as it was in previous entries in the series, Sunbreak does so many things well that most of the hunters traveling to Elgado and the Citadel will hardly be bothered by it.

The world of Monster Hunter Rise gets bigger and deeper with this massive expansion featuring new monsters, new locales and more!

Report: Apple retaliated against women who complained about misconduct